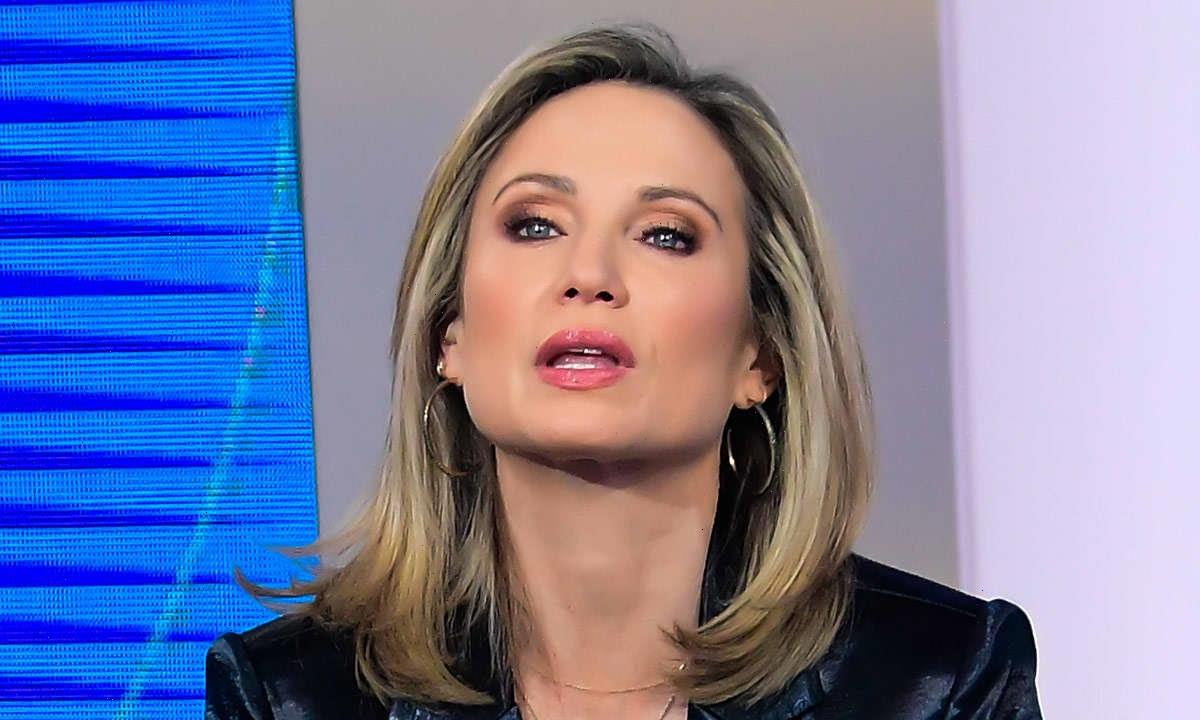 The world of entertainment lost a giant this week, as Olivia Newton-John sadly passed away, and plenty of stars have been sharing tributes to the iconic actress.

One of those was Good Morning America star Amy Robach, who shared a stunning clip from the archives that featured Olivia reuniting with her Grease co-star John Travolta. Alongside the sweet clip, which was shared on her Instagram Stories, she said: “Olivia Newton-John and John Travolta together on GMA in 2012 [heart emoji]. RIP ONJ.”

WATCH: Inside the special relationship shared by Amy Robach and Robin Roberts

The clip originally aired during the Christmas period of 2012, and Amy was lucky enough to interview the pair on the GMA couch.

The post touched the hearts of many fans, as one shared: “Thanks GMA for sharing this!” and a second posted: “So sweet. God bless her with restful peace.”

A third commented: “Olivia was one example of Strength & Courage!” and a fourth added: “Deepest sympathy to the family! A Huge Talent.“ 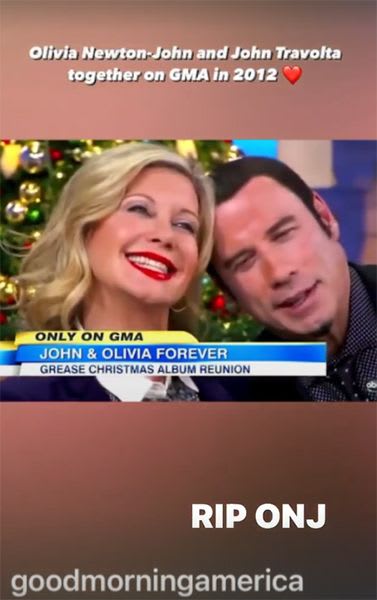 Last month, Amy grew as candid as it gets about her recent hurdles in running, and inspired fans with her advice about not giving up, even as she confessed she often felt the urge to do so.

Sharing a photo of herself looking all “runned-out” after her training, sitting on a West Village stoop alongside a friend – and trusty running partner – as they flexed their muscles for the camera, she wrote: “Just a shout out to anyone who is struggling with running… I have not had a run where I felt strong for weeks now!!!”

The news anchor cut herself some slack, reasoning with fans: “Maybe it’s the humidity and heat…” and confessing: “But going into week 7 of marathon training and feeling like I wanna give up.”

Still, she inspired them by maintaining that she would keep going strong, while being honest with her followers, writing: “I’m not going to… but I’ve wanted to during several runs.”