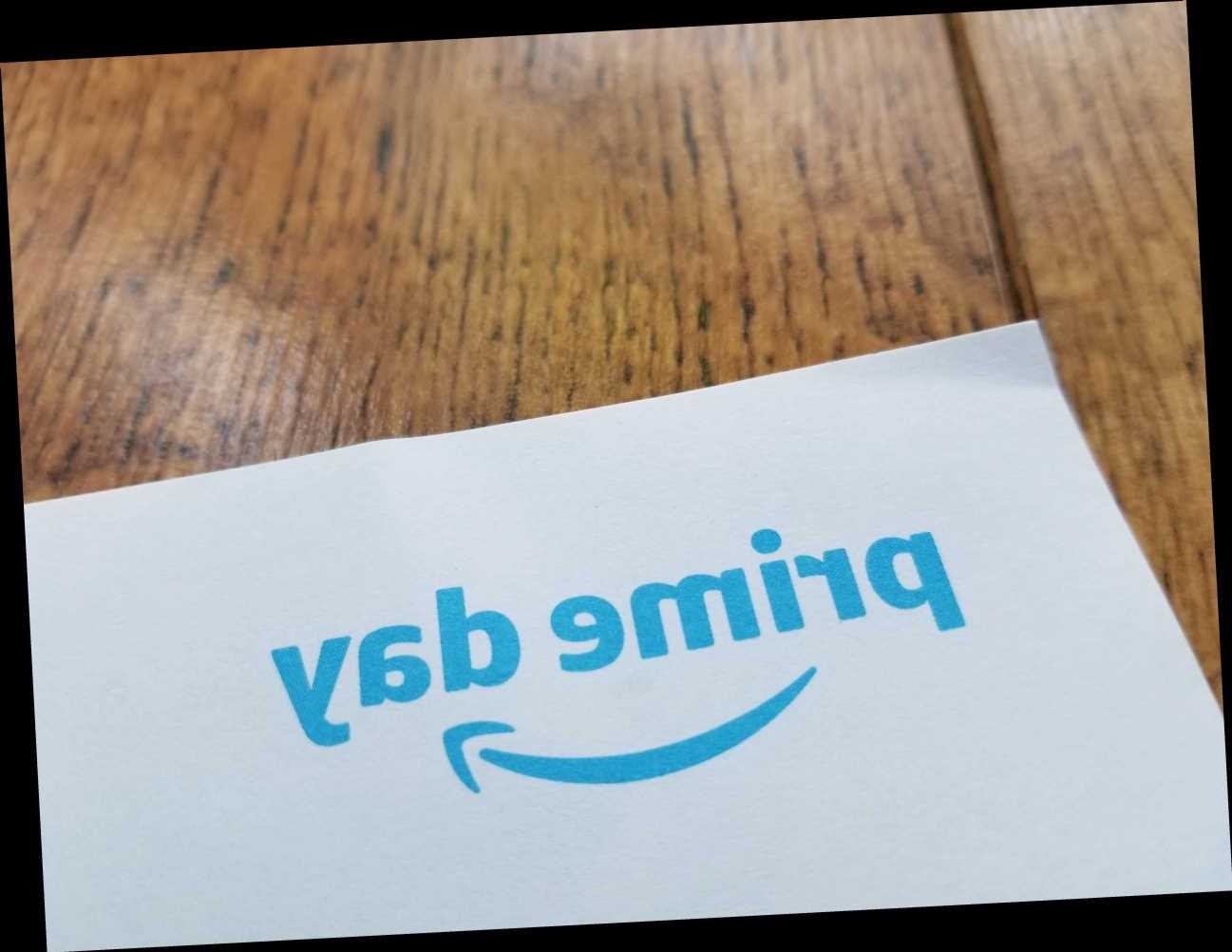 We’re getting closer to Amazon Prime Day 2020. Though an exact date has yet to be announced, Amazon has been teasing an early fall date for Prime Day, it’s biggest shopping day of the year.

When is Amazon Prime Day?

Though Prime Day has typically been held in July, Amazon confirmed earlier this month that it would be postponing this year’s event, due to concerns over the coronavirus pandemic. Amazon has yet to release a new date, though reports suggest the annual shopping event has now been pushed to September, with sources telling Rolling Stone that it could be as early as September 9th or 10th. That would put Prime Day right in the middle of Back to School season, making it a great time to stock up on tech gear (think laptops and tablets) and on any classroom — or work from home — essentials.

The official Prime Day date is usually confirmed by Amazon just a day or two in advance, so keep checking back as we update this page once the day for Prime Day 2020 is announced.

How Long Does Prime Day Last?

Amazon launched Prime Day in 2015 as a one-day shopping event, with the e-tailer and its merchants slashing prices on thousands of items across the site. Prime Day has since expanded to include 48 hours of deals, with Amazon Prime members getting early access.

What Are the Best Prime Day Deals?

The best Prime Day deals are usually on Amazon’s family of Alexa-enabled devices. Last year’s best-sellers included the Echo Dot and the Fire TV Stick 4K, both of which were marked down in price.

Do You Need to be an Amazon Prime Member to Shop the Deals?

We’ll be rounding up the best Prime Day 2020 deals once the date has been announced, so check back here as more details are rolled out leading to the big event.