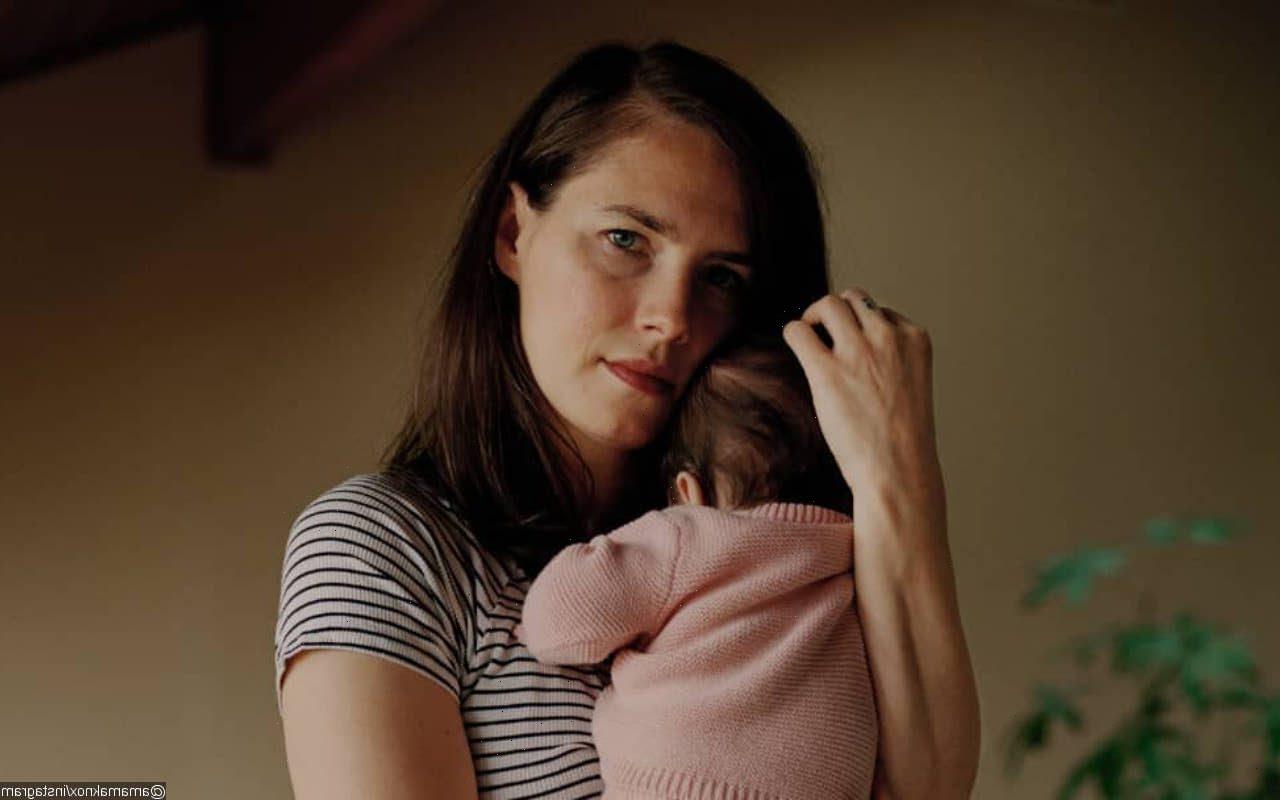 The ‘Waiting to Be Heard’ author reveals she and her husband Christopher Robinson welcomed a baby girl named Eureka Muse Knox-Robinson ‘several months ago.’

AceShowbiz –Amanda Knox has announced the arrival of her first child. The “Waiting to Be Heard” author revealed that she and her husband welcomed a baby girl “several months ago” but lied in her “Labyrinths: Getting Lost with Amanda Knox” podcast and pretended she’s still pregnant to avoid paparazzi.

“I’m still nervous about the paparazzi bounty on [my daughter’s] head,” the 34-year-old told The New York Times on Friday, October 22. “I will say I’m excited to not have to keep pretending not to be a mom. ‘Cause it’s like, my brain is just there.”

On that same day, Amanda shared a photo of her holding her newborn daughter, Eureka Muse Knox-Robinson, on her Instagram page. In the caption, the “Amanda Knox” star explained that it “will be the only picture of her I ever share on social media.”

“Since my exoneration, I’ve struggled to reclaim my identity and protect the people I love from being exploited as tabloid content,” Amanda wrote in the caption. She went on to note that “it’s not easy” and she often “[feels] like [she’s] trying to invent good choices out of bad whole cloth.”

Amanda continued, “I know that I cannot 100 percent protect my daughter from the kind of treatment I’ve suffered, but I’m doing the best I can.” The “Truth About True Crime” podcast host concluded her message by thanking those who wished her and her husband, Christopher, “well on our journey to parenthood.” She added, “Thank you for believing in us.”

Back in August, Amanda told her podcast listeners that she’s pregnant. “Oh, thank goodness! Yay, we did it!” she excitedly said in audio from the moment they got their positive pregnancy test result. “That’s right, we’re pregnant,” she and her husband shouted together, adding that they’ve been documenting their experiences “from day 1” and will share more of their journey to parenthood.

A month earlier, Amanda divulged that she suffered a miscarriage in May, at six weeks of her pregnancy. The author, who was ultimately freed in the murder case of her roommate Meredith Kercher, was told that she “got pregnant very fast” after having an IUD removed.

“That was confusing to me, because I thought, ‘Why would there be a dead baby just hanging out in there? If it wasn’t viable, why wasn’t it going away?’ ” Amanda recalled. “My body didn’t even know, and that felt weird to me… I didn’t know that you could have a missed miscarriage.”

Breaking down in tears at the end of the episode, Amanda said, “I don’t know who that baby was. I don’t know if I’ll ever know. It’s a weird thought.” In a voiceover, she added, “We sat with the miscarriage for a while, trying and failing to be okay,” until she found a community of other women who’d gone through similar situations.