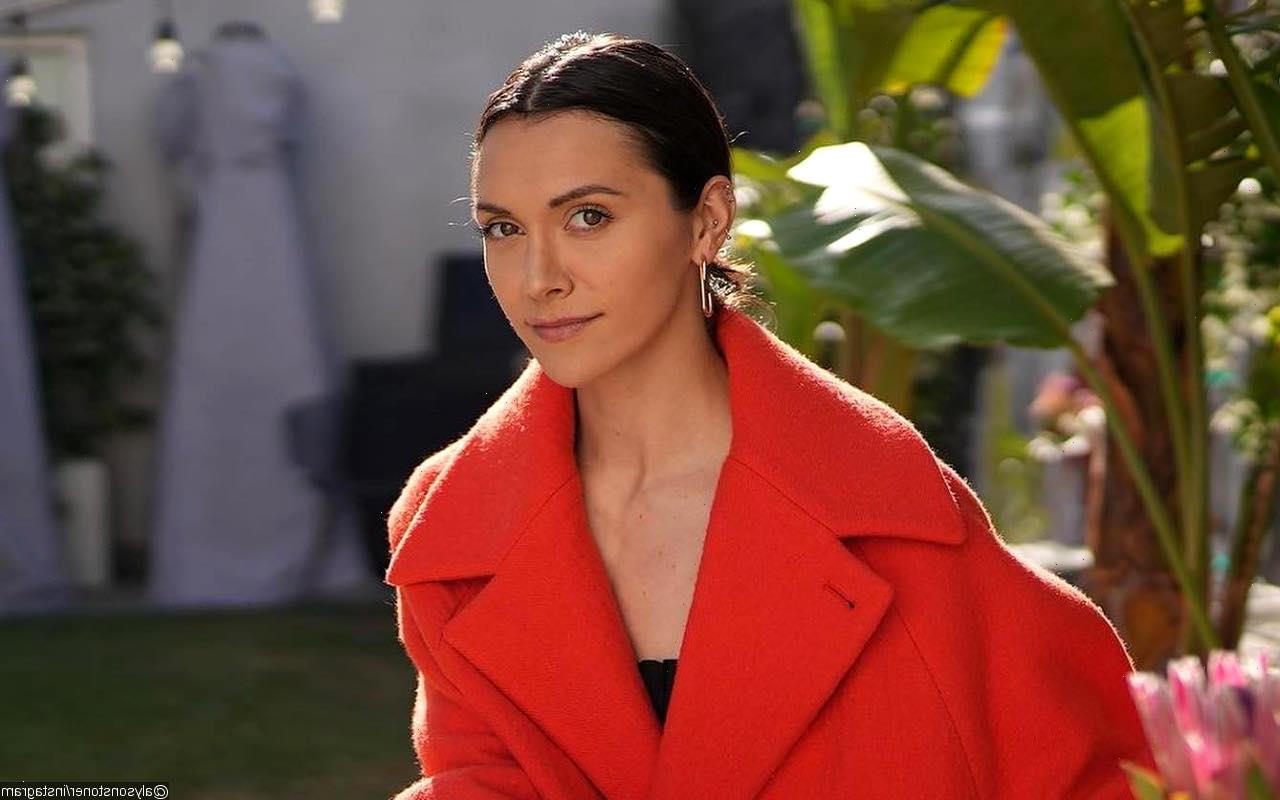 The ‘Cheaper by the Dozen’ actress reveals that she embarked on a restrictive diet and exercise program that left her in a downward spiral when she was auditioning for ‘The Hunger Games’ character Katniss Everdeen.

AceShowbiz –Alyson Stoner checked into rehab after becoming “medically underweight” as she prepared to audition for the lead role in “The Hunger Games” films. The “Cheaper by the Dozen” star has revealed she embarked on a restrictive diet and exercise program that left her in a downward spiral when she was auditioning for the part of Katniss Everdeen, which eventually went to Jennifer Lawrence.

She shared she checked herself into rehab to get help. In an interview with Access Hollywood, she said, “I am not sure I have ever shared this explicitly, but I was auditioning for ‘The Hunger Games’ for the lead role, Katniss. I was so committed to the audition process that I underwent very intense physical training, and I was on a very restrictive diet.”

“My hair is starting to fall out, my skin is sallow, and I’m medically underweight. I feel obsessive about these behaviours, and I really need help. So I checked myself into rehab,” the 28-year-old star recalled. The actress went on to reveal that after checking into the clinic, she was unnerved to see a number of DVDs of her movies on shelves there.

She explained, “When I first arrived for inpatient, some of my projects, the DVDs, were on the shelf, and I had that moment of ‘Is it OK if I ask them to not play those while I’m here?’ Am I allowed to advocate for myself that way? Because typically I am here for everyone’s entertainment, but right now I really need privacy and to be authentic.'”

Alyson went on to make a full recovery and concluded by saying she feels fortunate to have been able to access the support she needed when she was struggling.