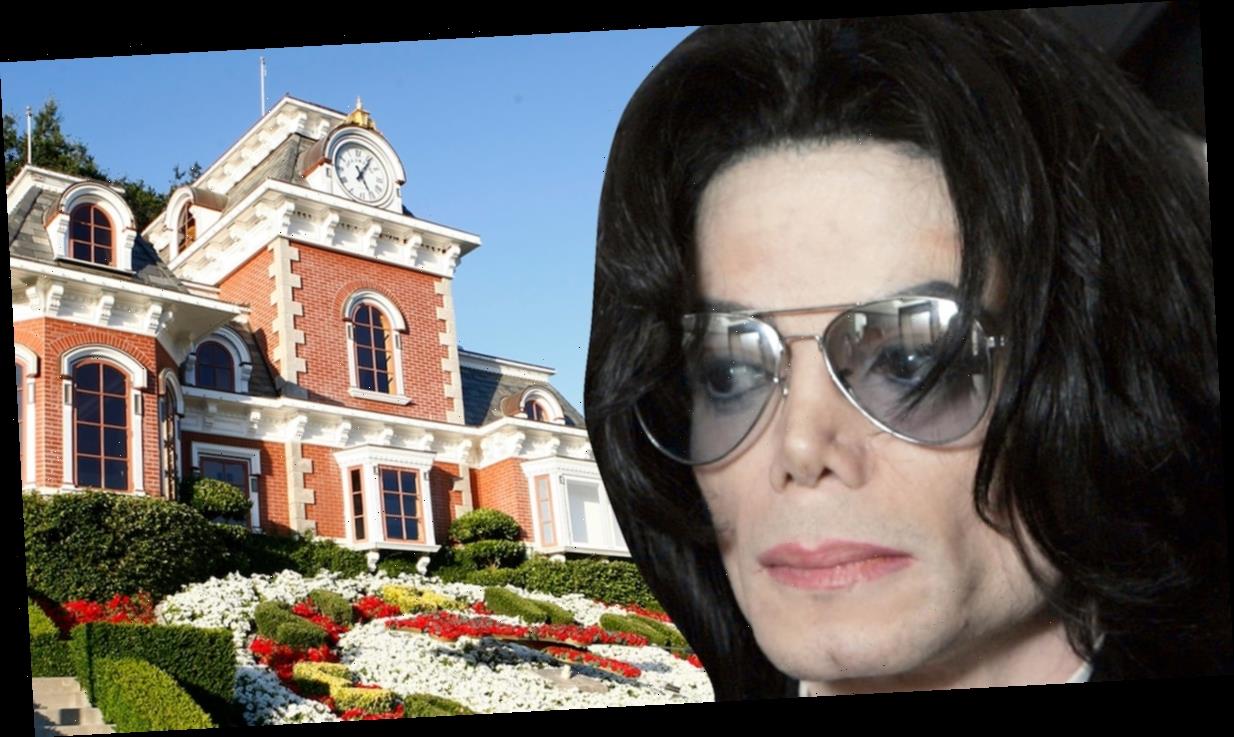 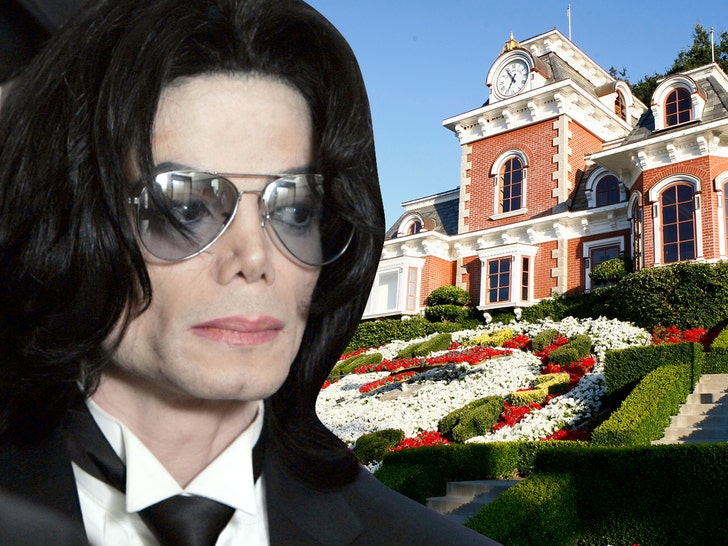 Michael Jackson‘s famous Neverland Ranch is the backdrop for a new music video, but it’s not for a posthumous MJ track … it’s an artist who allegedly snuck onto the property.

Here’s the deal … up-and-coming artist Daeshard shot his music vid this summer, and while he tells us he had permission to be at Neverland Ranch, the folks who run the property say he’s full of it. 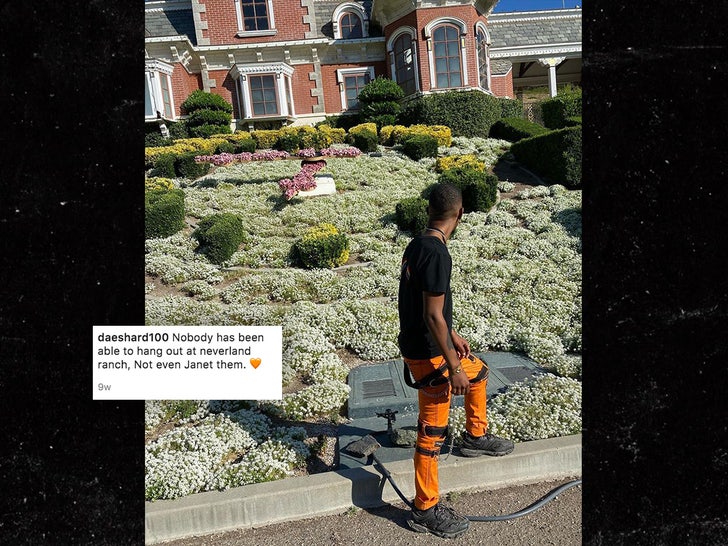 MJ fans who came across Daeshard’s video started to raise the alarm, saying there’s no way someone would be approved to film a project at Neverland Ranch. We reached out to honchos at Colony Capital, which owns the ranch, and they tell us the video was NOT authorized.

Colony Capital claims the people who shot the video, including Daeshard, were trespassing and security asked them to leave, which they did.

Sources close to the situation tell us security spotted 3 individuals with 3 GoPro cameras and an iPhone shooting the video on July 23.

Our sources say security told them they were trespassing, and ordered them to erase the footage and get off the grounds. We’re told security erased footage right in front of them and thought everything was erased before they left, and that’s the only reason they didn’t call the police.

But, Daeshard obviously didn’t stop till he got enough … footage. His music video was recently released, and very clearly shows him rapping all over the ranch.

He also posted a pic from the property … so, it’s not like he’s trying to hide it.

Our sources claim the group intentionally hid some of the footage when confronted by security. 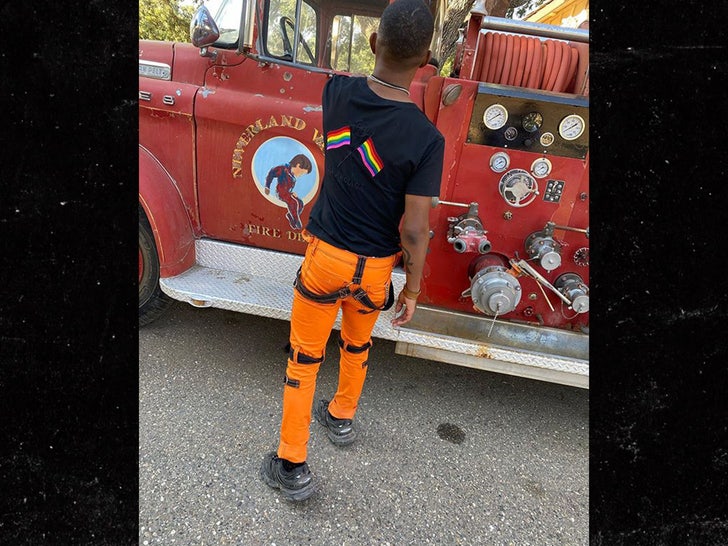 Daeshard insists he was granted permission to be there and to shoot his project, but he would not tell us who gave him the green light.