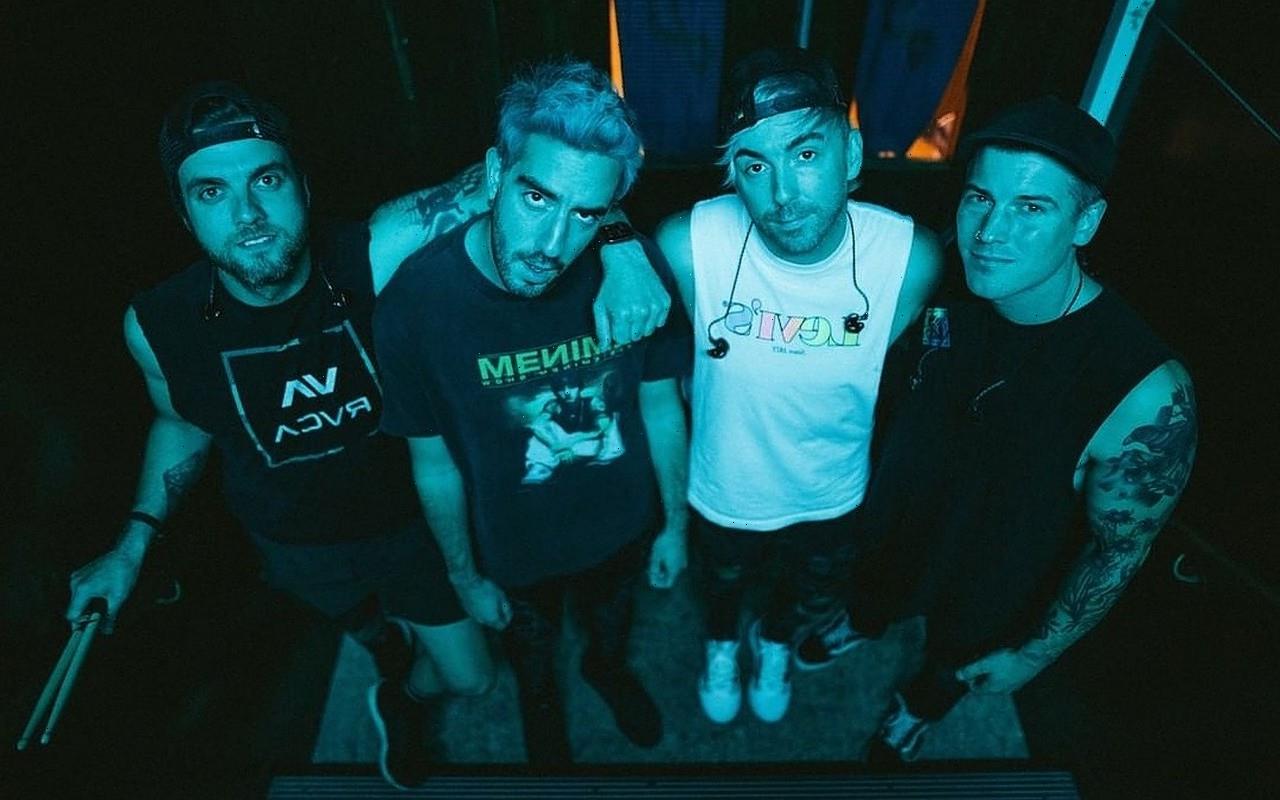 The rockers – Barakat, Alex Gaskarth, Zack Merrick, and Rian Dawson – issued a statement online on Monday (25Oct21), standing firm against several women’s claims that Barakat sexually abused them when they were minors.

“The allegations being brought against us are absolutely and unequivocally false,” All Time Low’s statement read. “When a TikTok video gained traction a few weeks ago alluding to inappropriate behaviour within our camp, we chose not to respond because of the glaring inconsistencies in the story and the apparent reluctance to mention us by name.”

“We felt that a response would have elevated and escalated an outright lie and in doing so robbed actual victims of abuse of their very real and very important collective voice. We believe victims. We stand with victims. We have only ever wanted to cultivate and nurture a culture around our show and band that is welcoming, healthy, and safe.”

In the TikTok video, a woman alleged that she had been invited onto a pop-punk band’s tour bus when she was just 13 years old. While she didn’t reveal the band’s name in the video, she alluded to All Time Low in the comments.

Earlier on Monday, prior to the group releasing their statement, a woman who has opted to remain anonymous claimed she was sexually assaulted by Barakat in 2011 when she was 15. She alleged the abuse continued throughout that year, on the band’s tour, and also occurred during subsequent tours and promotional events.

The woman also claimed that Barakat’s abuse was witnessed by one of his bandmates in 2016 and said the last occurrence of abuse was when she was 21.

She claimed that, while she had tried to share her story before on two occasions, she was “threatened with legal action” and was “met with influxes of hatred from the masses.”

“I now realise that I was being manipulated by a man who groomed me during a time when I was an emotionally vulnerable child,” she wrote on Twitter, in a post on an account that has since been suspended.

She claimed that the abuse led to her taking drugs, struggling with an eating disorder, and even attempting to take her own life.

In their statement, All Time Low labelled the allegations “completely and utterly false.”

“We are investigating further the source of these false accusations, and will be seeking legal recourse as we take these allegations very seriously,” they continued. “With that in mind, we want to say again, we stand with victims and always wish to amplify the voices and stories of those who have suffered abuse and trauma. But we cannot and will not fuel or amplify lies that only cloud and distort the true stories of those who need to be heard and represented.”