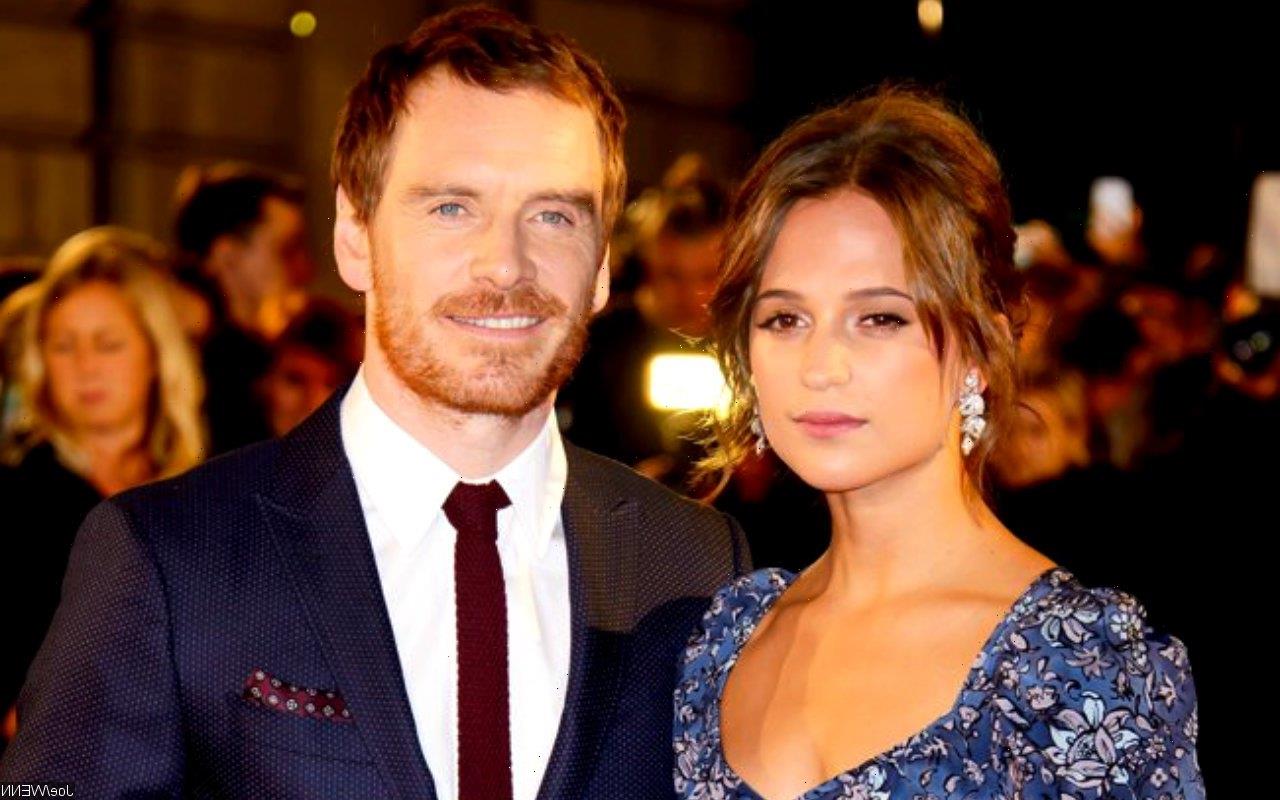 The ‘Tomb Raider’ actress, who is known for being private about her family life with the ‘X-Men’ star, talks about she and the 45-year-old actor coordinate their schedules for family.

AceShowbiz –Alicia Vikander is known for keeping her family life with husband Michael Fassbender private. However, the Oscar-winning actress gave a rare insight into her life with son and husband during an interview for the May issue of Harper’s Bazaar UK.

Talking about she and the 45-year-old actor coordinate their schedules for family, Alicia shared, “In my little family, with my husband and my child, we travel together, always.” The Swedish beauty went on to say, “That’s the rule. We do jobs so one of us can always be with the baby.”

Alicia and Michael started dating after meeting for the first time on the set of “The Light Between Oceans“. When it came to their top-secret engagement and the ultra-private wedding, the 33-year-old actress said, “It’s not about being secretive. It’s just about choosing the few things that you keep private.”

As for Michael, the “X-Men” star said on “Good Morning Britain” in 2016 that it wasn’t difficult to avoid personal questions. “It’s not really difficult. I just answer what I choose to answer and don’t answer other things,” he said at the time.

When the couple were expecting their first child together, they also opted to keep quiet about Alicia’s pregnancy until Alicia addressed the baby news while promoting her movie “Blue Bayou“. “I now have a whole new understand­ing of life in general,” she told PEOPLE about motherhood in September 2021. “That’s pretty beautiful and obviously will give a lot to any of my work in the future.”

In another interview, the “Tomb Raider” star revealed having a family was always a lifelong dream of the Swedish actress. “It’s the wonder of my world,” she shared with Elle back in 2017. “I’ve always wanted kids. I’ve never been pregnant, but I hope to have a family one day. And it’s both the expectation and knowing that it should be the greatest experience of my life-and suddenly from one day to another, it’s a reality; it’s a new chapter of your life.”