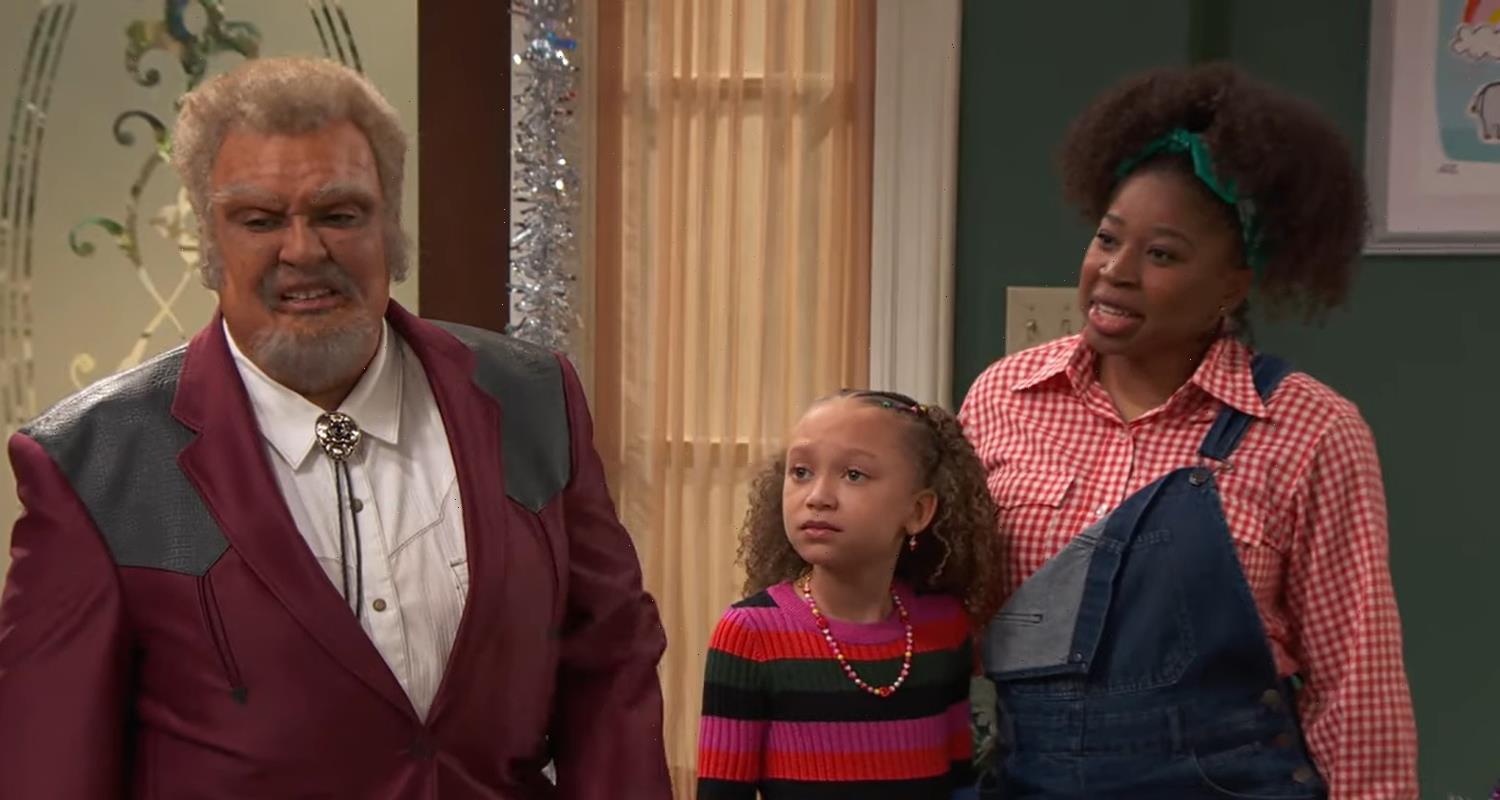 If you recognize them, that’s because they are Raven and Victor’s (Rondell Sheridan) country cousins from the OG series’ “Country Cousins” two-part special in season three.

Learn more and watch a teaser inside…

In the Raven’s Home episode, “A Country Cousin Christmas,” Alice’s mom Betty Jane pays a surprise visit to the Baxter home for the holidays, but her insistence on celebrating things her way puts a damper on Raven’s Christmas cheer. Meanwhile, Booker (Issac Ryan Brown), Ivy (Emmy Liu-Wang) and Neil (Felix Avitia) help Victor with a charity event at the Chill Grill.

Tune in to the Raven’s Home Christmas episode THIS Friday (December 2) at 9pm ET/PT on Disney Channel!

If you missed it, another OG character made their long-awaited return on the Raven’s Home season five finale episode.

The finale episode and the Christmas episode will be added soon to Disney+. Find out when here!