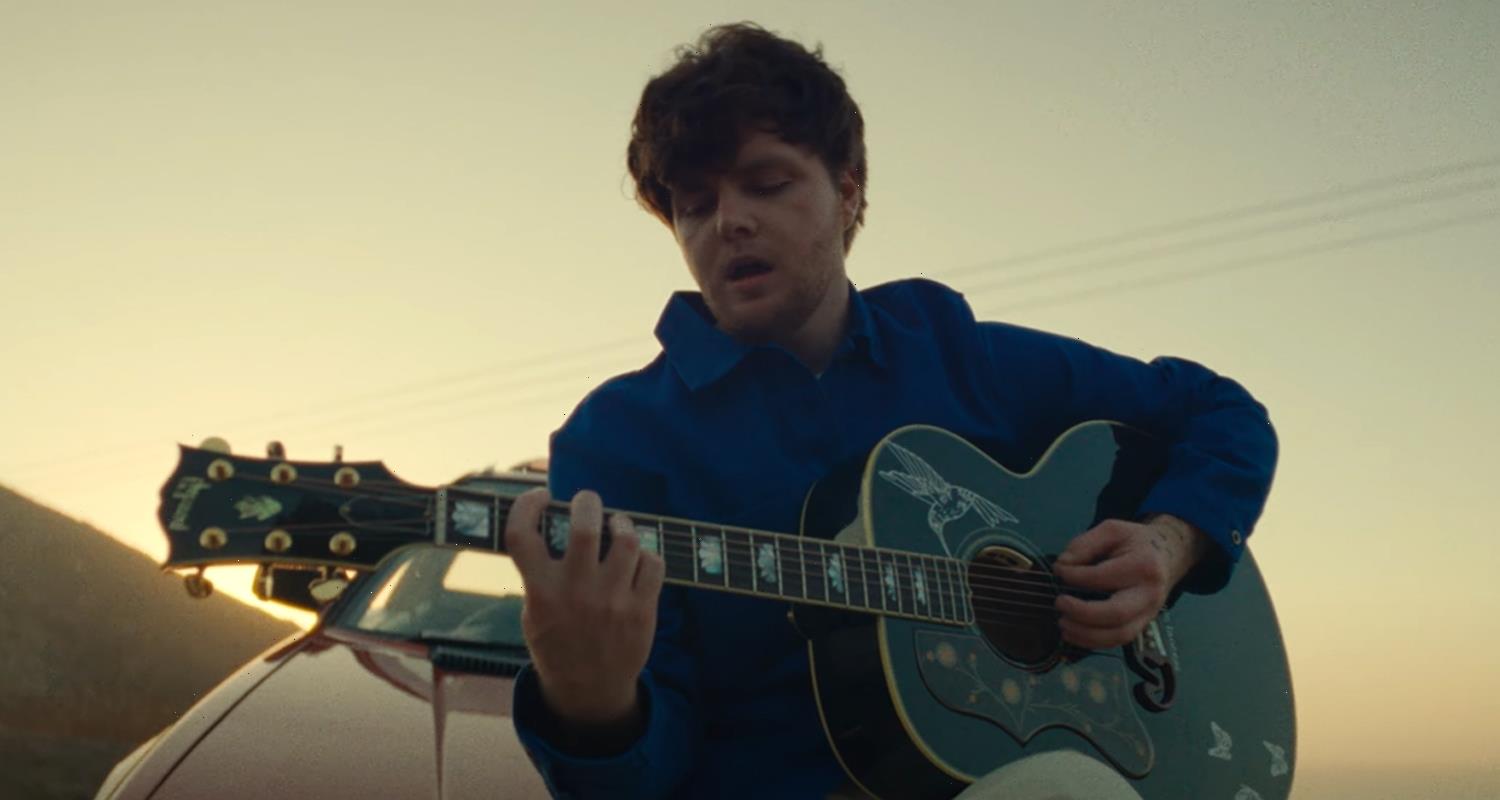 The 21-year-old digital creator and singer’s new track is his first after signing a new record deal last month.

In addition to the new song, he also released the music video, which is based on Alex‘s true life story.

“‘Headlights’ is about anxiety, feeling like an audience member watching your own life, and all the things you can’t control,” Alex told Rolling Stone. “This song means a lot to me because it perfectly describes how I’m currently feeling, as opposed to my previous tracks, which were more focused on events from my past.”

“The song is inspired by a troubling time when I was 17 and felt I couldn’t do anything to get out of the hole of my anxiety, but also how I can still feel that way today. Experiencing that same anxiety despite my different circumstances is mesmerizing in a way,” he continued. “Releasing art that relates to people who share that struggle with anxiety and mental health issues, a struggle that can feel lonely and confusing, feels really powerful and beautiful to me.”

New music isn’t all that’s new from Alex, he also recently premiered the first episode of his new docu-series, “I Hope You’re Proud.”