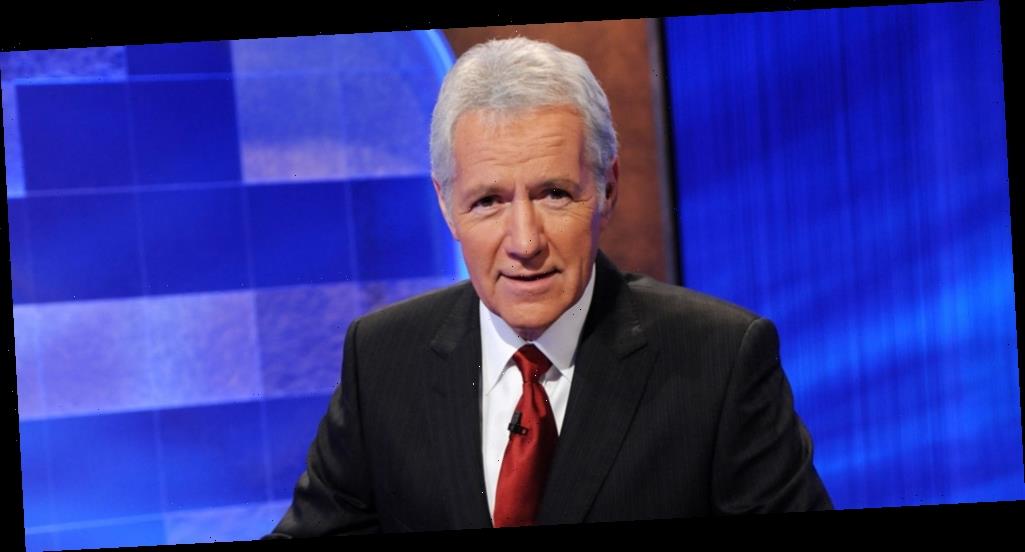 Alex Trebek‘s final episodes of Jeopardy! are airing this week and producer Mike Richards has opened up about what fans can expect, and what they did see behind the scenes.

The longtime producer spoke to Today ahead of the first episode airing tonight, and revealed that Alex, who passed away at age 80 from his battle with pancreatic cancer in November, was actually in the hospital just a week before hosting the final episodes.

“The week before we taped those episodes, he was in the hospital,” he shared. “This man was unbelievable. He calls me and he said, ‘Mike, I’m going to be fine. I’ll be in to tape. I was able to eat Jello today.’”

He continued, remembering telling Alex that that was great “‘but that doesn’t mean you’re going to be ready to host five episodes of a game show,’ which is an enormous amount of effort, and he said, ‘Do not cancel. I will be there.’”

Days after the episodes, Alex unfortunately passed away.

Mike did reveal that fans will see Alex‘s final speech to the audience on Monday (January 4).

“What he did on tonight’s show is just a great testament to him. He comes out. He usually said something about what was happening in the news or about what game play had been happening. And in this very special, unbelievable final week, he comes out and gives a talk about the importance of togetherness and sticking together and that the world is struggling, but we have to get through it together,” Mike says.

“Usually in his monologue, he would come out, give a statement and then go to the categories,” the executive producer described. “We all burst into applause. And you don’t see it on camera, but as he’s going to the categories, he sees us start to applaud and he kind of looks at us like, what are you guys doing? And, we were so moved that we had to applaud.”

If you didn’t see, the first guest host following Alex‘s final episodes, Ken Jennings, has explained his past insensitive tweets.