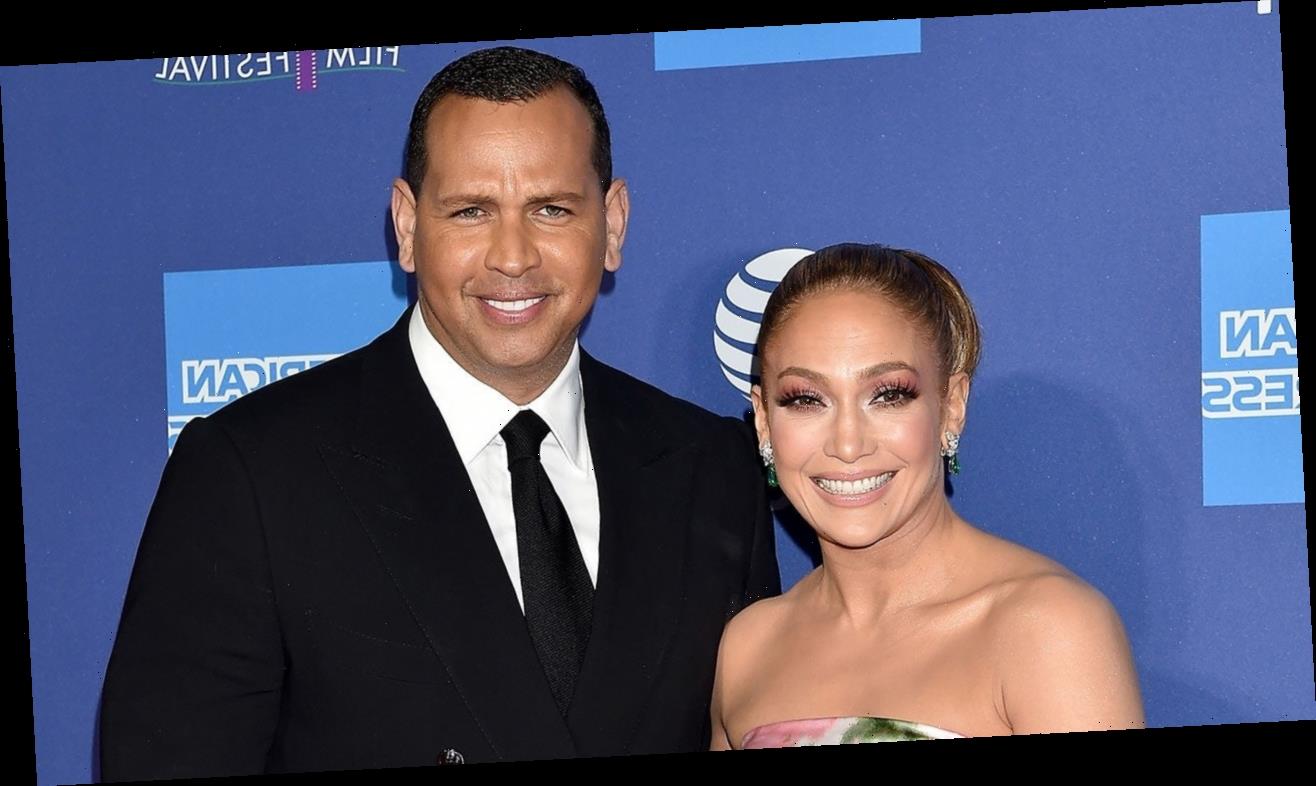 Alex Rodriguez is hoping 2021 is the year he gets to marry Jennifer Lopez! The engaged pair had to postpone their planned 2020 wedding due to COVID-19, but during Rodriguez’s Monday appearance on The Tonight Show Starring Jimmy Fallon, he revealed that he hasn’t given up hope on saying “I do.”

“We tried twice in 2020. We got bit twice by COVID-19,” lamented Rodriguez, who proposed to Lopez in March 2019 after two years of dating.

“You know, they say in baseball third time’s the charm, so let’s hope that’s what we want to hear,” Rodriguez added of tying the knot in 2021.

In an interview on Sirius XM’s Radio Andy, Lopez admitted that canceling her dream wedding was “really sad” and “a little disappointing.”

While no plan is in place just yet, Lopez is confident Rodriguez will be her husband one day.

“You just think to yourself, ‘Well, things will happen in their divine time in a way’… It just kind of gave us a moment to pause and think about it,” she said. “I think it’s something that maybe is still important to us, but there’s no rush. There’s no rush. It’ll happen when it happens.”

Though Lopez isn’t getting married in real life just yet, she has two wedding-focused films in the works, Marry Me and Shotgun Wedding. In a December interview with ET, Lopez marveled at how life and art can sometimes mirror each other.

“It’s funny because life does reflect into things you are doing at times, but it’s just kind of a coincidence because when I did ‘El Anillo,’ the song in Spanish, which is, ‘When are you going to give me a ring?,’ I was not really trying to send a message,” she said. “It was just a song that we wrote that we liked and with Marry Me, it was something we were developing for, I would say, seven years.”

“All of that stuff and it was happening now where Alex and I are engaged and about to get married at some point,” she continued. “It just happens that way. It’s a funny thing, life and art, they kind of intersect.”