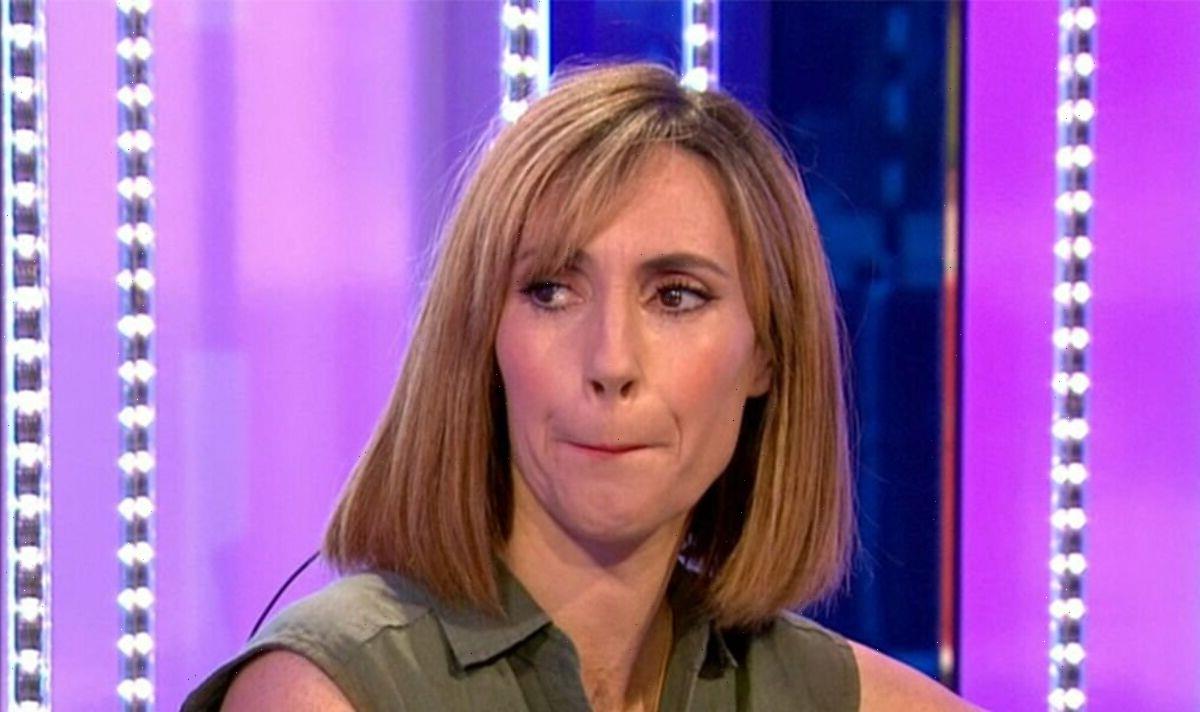 The One Show: Mel B tries to walk off after interview

The One Show viewers were left shocked on Thursday night after Mel B, Ruby Wax and Emily Atack were interviewed on the show to promote their new documentary Trailblazers. Host Alex Jones, 45, has taken to Instagram to break her silence on the “chaotic” interview, branding yesterday’s chat show alongside Ronan Keating a complete “madness”.

Alex and Ronan were left in hysterics as she tried to navigate an interview with Mel, Ruby and Emily which saw the trio speak over each other, quarrel and interrupt the hosts.

In view of her 339,000 Instagram followers, Alex broke her silence, while also sharing details about her dress with a mirror selfie.

She captioned the snap: “Last Night’s show was madness but lots of you liked this dress and if you want it its @andotherstories.”

It comes after Mel tried to leave the set early following their chat and even called the interview “rotten”.

As Ruby explained their Trailblazer show about the Victorian explorer, Isabella Bird, she said: “We were after the American Dream and then it went rotten.”

Alex and Ronan were lost for words while bursting into laughter, with Mel exclaiming: “Don’t forget to tune in guys on Monday!”

Ronan then thanked the famous faces for the interview.

But Mel took this as a sign that the interview was over and got up from her seat and tried to exit the BBC set.

She said: “We are leaving now, we’ve got to go. She said we have to leave!”

Ruby and Emily then tried to pull the Spice Girls star back to her seat, before Ruby covered her face in embarrassment and Mel took her seat again.

This wasn’t the only incident in the interview, with Mel confirming that she had no underwear on as Ruby touched her bottom.

Mel stood up to block the loud personality out, but Ruby exclaimed: “There are no underpants here!”

Emily then chimed in shock: “Oh my gosh, she’s got no knickers on!”

Many BBC viewers took to Twitter to share their thoughts on the chaotic interview that surely left a few laughs in peoples living rooms yesterday evening.

Thatsmypeachx said: “What…is…happening…This is the biggest car crash of an interview between Mel B, Ruby Wax and Emily Atack #TheOneShow.”

JamesLeon1 commented: “Kind of loving the chaos of Ruby Wax & Mel B (plus Emily Attack) on The One Show. At least they have personalities.”

The One Show airs weekdays on BBC One at 7pm.