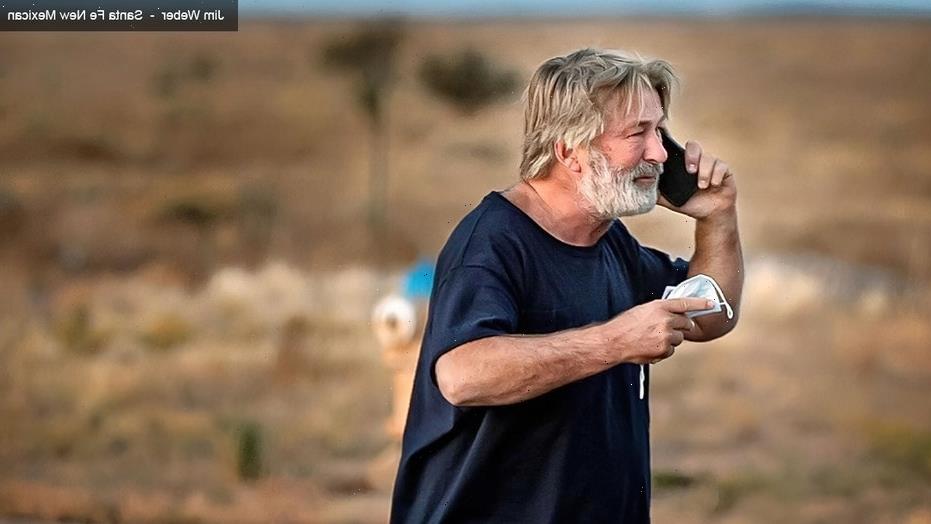 Calls made from New Mexico movie set after Alec Baldwin discharged prop gun, killing one person and injuring another.

Audio from the 911 call placed from Alec Baldwin’s “Rust” movie set featured a caller blaming someone on set for the accidental shooting that occurred Thursday, leaving one person dead and another injured.

Two people were accidentally shot on the set of the film when Baldwin, 63, discharged a prop gun. The shot killed Halyna Hutchins, director of photography, and Joel Souza, director, who has been released from the hospital.

“Bonanza Creek Ranch and we had two people accidentally shot on a movie set by a prop gun,” the caller says. “We need help immediately.” 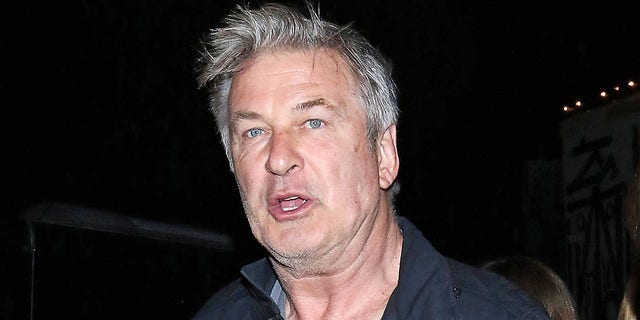 The caller, who identified herself as the script supervisor, confirmed that it was the movie’s “director” and “camerawoman” who were shot and said she wasn’t aware whether the gun was loaded with a real bullet.

“We have two injuries from a movie gun shot,” she echoed. The caller then seemingly became very frustrated, but it is unclear who the frustration was directed toward.

“They just f–king AD yelled at me at lunch talking about revisions,” she said. “These motherf–kers … Did you see him come up to my desk and yell at me? He’s supposed to check the guns. He’s responsible for what happened.”

The film’s director of photography, Halyna Hutchins, has died after the accidental shooting, while the director Joel Souza was also injured.
(NEWS NATION via KRQE)

The caller added that the accidental shooting occurred during a rehearsal on the New Mexico set, prompting “everyone” to “run out.”

The script supervisor was unaware whether there was any “serious bleeding” before passing off the phone to a male, who said that the victims were “alert” and confirmed that there was “one wound on two individuals.”

There was a medic present on set who was attending to Hutchins and Souza at the time, he said.

The man then gave instructions to locate them on the ranch before the call ended.