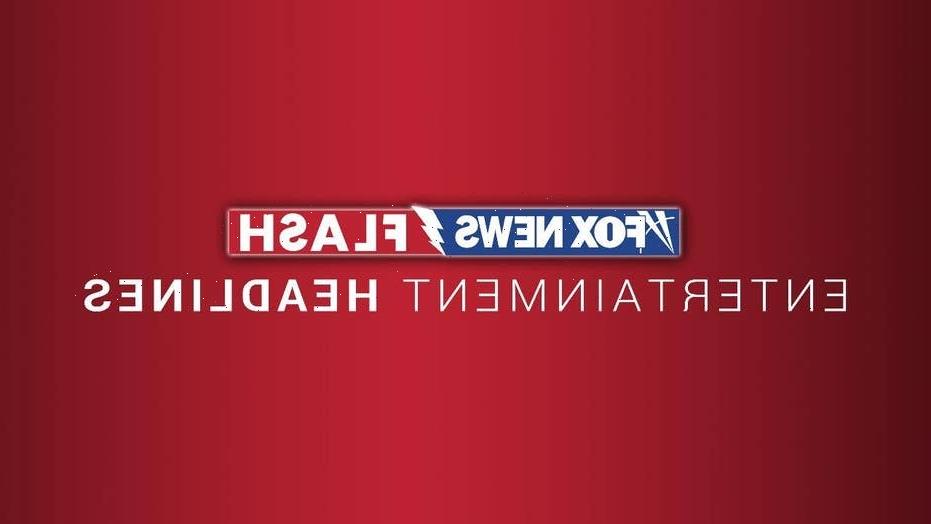 Alec Baldwin was spotted purchasing a bottle of alcohol in The Hamptons on Friday amid his wife’s reignited cultural scandal.

A paparazzi photo snapped of the 63-year-old actor shows Baldwin walking down an unassuming green path in a black t-shirt and navy trousers.

Despite Baldwin’s onscreen involvement with the upcoming Peacock series “Dr. Death,” he was noticeably absent from Thursday’s Hollywood pre-screening reception in NeueHouse Los Angeles – where many of his costars were present.

Baldwin appears to be keeping a low profile while he vacations with his family in the ritzy New York community following his wife’s recent Instagram post about cultural fluidity. 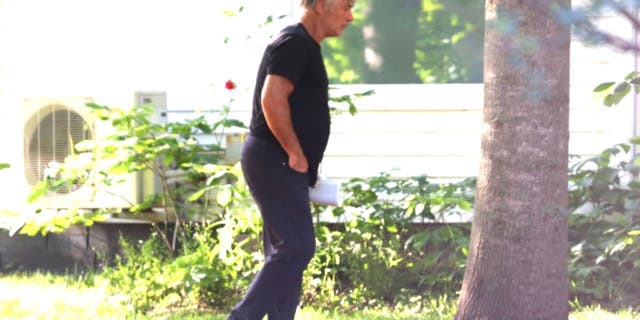 On Thursday, Hilaria Baldwin shared a lengthy caption detailing a family discussion she had about being multicultural and how “there are people who want to deny others their right to belong.”

Earlier this year, the 37-year-old yoga instructor and podcaster faced criticism for misleading her fans into believing she had direct roots in Spain in past interviews and magazine features dedicated to Latin audiences, including Hola! and Latina.

In her recent Instagram post, Hilaria defended her multicultural identity by writing: “We all get to curate our individual expressions of our cultures, languages, who we love, what we believe in, how we dress, present ourselves. This is the right that each person should have.”

Representatives for Baldwin did not immediately respond to Fox News’ request for comment.

The only recent insight Baldwin has given fans during his vacation is a beach photo of one of their family dogs while Hilaria has shared several Instagram Stories, including a mermaid tail-filled pool day with her children, screenshotted quotes and tweets about acceptance and trauma, and a video of her dancing to the 1988 hit “A Mi Manera” by Gipsy Kings – where she highlighted the Spanish lyrics that say: “I want to live/Nothing more.”

Baldwin’s last two public sightings were in June where he attended “The Boss Baby: Family Business” premiere in New York City and “Summer Of Soul” screening during the 2021 HamptonsFilm SummerDocs Series, which he hosted.