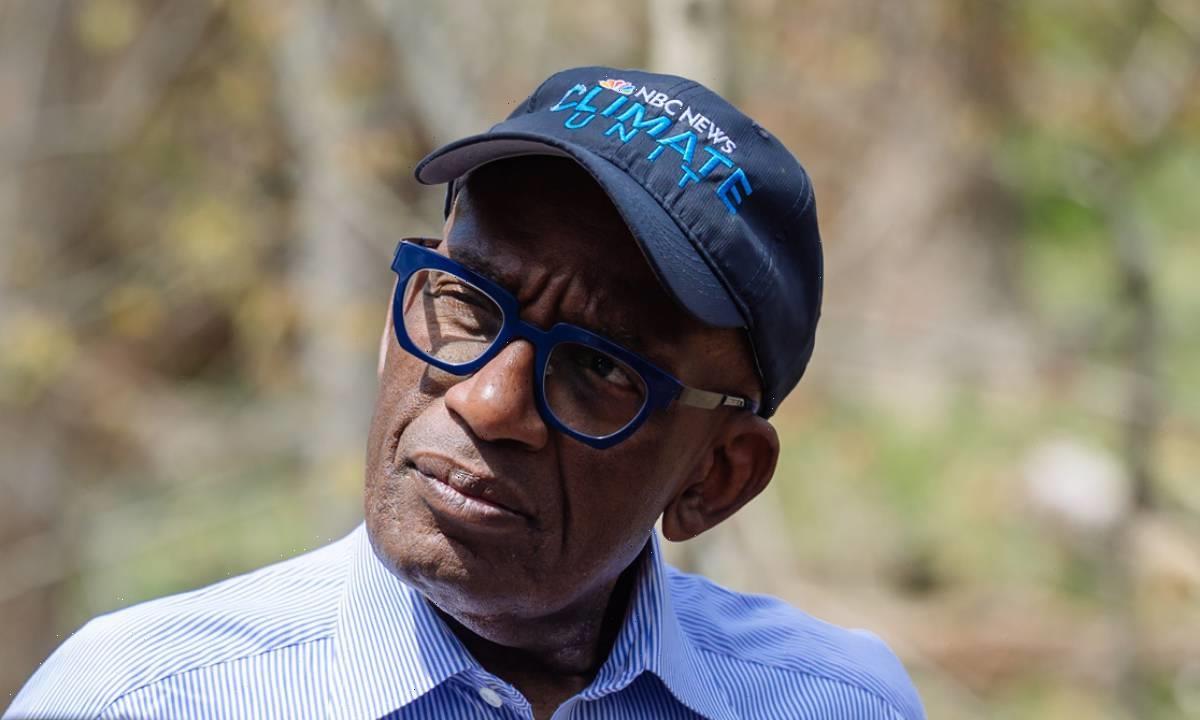 Big changes are coming for Al Roker and his family, and the Today Show host is trying to figure out just how to best prepare himself for it.

It comes as no surprise to fans of the star that he has an extremely tight knit family, which includes his wife Deborah Roberts, who works for ABC as a television journalist, plus their children Leila, 23, and Nicholas, 19. He has another daughter, Courtney, 25, with ex-wife Alice Bell.

The family faced a big transition when Leila decided to move to Paris, where she has been living for several years, and now they’re trying to wrap their heads around yet another change, one that will officially make the parents empty nesters.

Al revealed during a special interview that his son Nicholas is off to college, and as he and Deborah brace themselves for his big move, he’s seeking advice from none other than former President Barack Obama.

The beloved weatherman was recently in Washington DC to interview the President for a Today Show special, which aired Wednesday 13 April, about his upcoming Netflix series, Our Great National Parks, which premiered on the same day.

As the two explored ​​Virginia’s Great Falls National Park, the NBC host opened up about the fact that he will soon be an empty nester, and asked Obama how he and his wife should prepare.

He asked him: “Our son Nick is getting ready to go to college, he’s about to leave. You’ve been through it, do you have any tips for us as far as empty nesting?”

He received a frank response in return: “First tip is, you are going to weep copiously when you drop Nick off at college, but you can’t let him see you cry, so you drop him off, and then you quickly leave, and then you cry in the car.”

Al and Nick are undoubtedly close

The news anchor left with more advice than he could have asked for, with tip number two being: “Try to bribe them with nice trips… so that they show up,” the President joked, before getting more serious and relaying his wife Michelle Obama’s advice, which was: “Our job as parents is to teach our kids not to need us. It hurts, but when you see them as accomplished, confident, kind, thoughtful, responsible people, you’ve done your job.

Longtime followers of Al know this will be an adjustment, as he tries to spend as much time as possible out of his busy schedule with his son, and routinely shares how he wakes up even earlier than what he already needs to for his morning show to cook him some breakfast.