Aidan Turner, 39, has spoken out on his infamous shirtlessness for Poldark in a brand new interview, during which he admitted he had decided to get “in shape” for the role, but also insisted that his muscular physique “wasn’t something I focused on”. That wasn’t the case for Poldark’s many female fans, some of whom obsessed over the aesthetic.

Aidan acknowledged that he made an extra special effort to get fit when he began the role.

“Ross Poldark was a very active guy, and the sort of diet he’d be on, it just felt right to get myself into that,” he explained.

“He’s a farmer, he’s working, he’s riding a horse all the time, he’s a soldier, so it made sense to be in shape.”

As the world enthused over his seemingly flawless physique, it prompted a new debate – whether the actor had been objectified, and whether anything was different for him based on his gender. 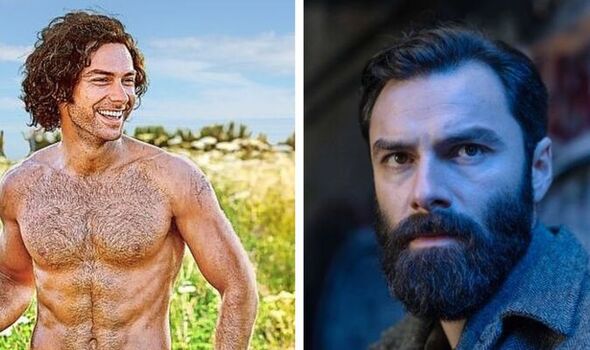 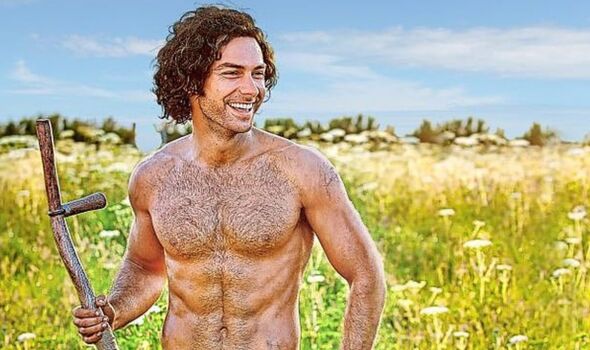 “Was it safer to make a big deal of this photograph because it was a young man?

“Would it have been handled the same way in the press if it was a young woman?” Aidan mused during his interview with this week’s Radio Times.

“I don’t know. Possibly not. But I didn’t feel objectified!” he added.

In a previous interview with the same publication three years prior, however, the Irish star admitted that he now felt more empathy for women, since understanding what it felt like to become a focus of fans’ desires. 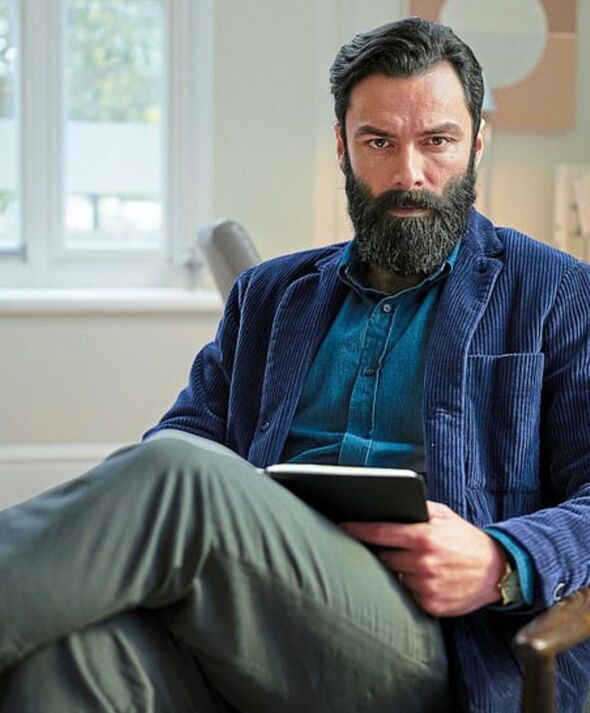 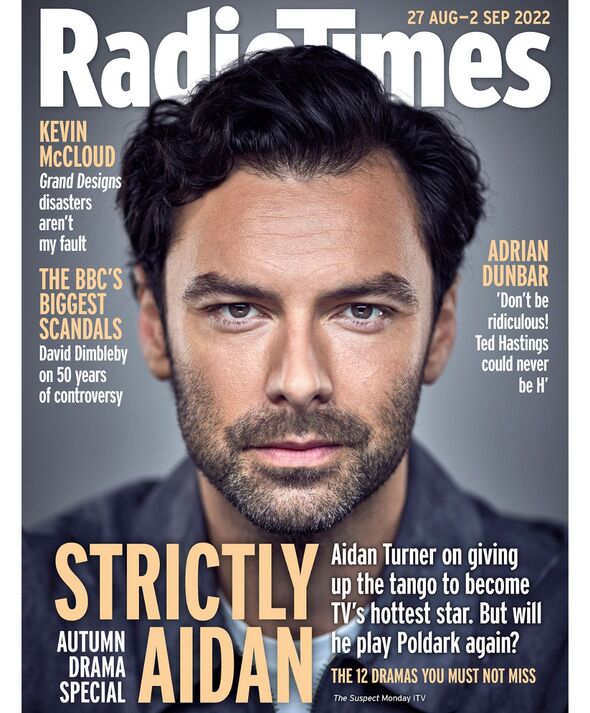 “It’s a completely different world for me [as a man],” he admitted.

“I walk down the street, I don’t ever feel scared, [but] there are women who feel scared every day.”

Elsewhere, in this week’s interview, Aidan discussed how his main memory of that iconic publicity image of him topless was the person that they had airbrushed out, despite the huge stir surrounding the photo.

A makeup artist had been removing the evidence of a tattoo he’d had inked on him during a lads’ night out in Tenerife.

However, she had been erased from the final photo – and, likewise, the tattoo, which is from 25 years ago, has since been lasered off.

Nowadays, Aidan’s days in Poldark seem almost a distant memory, after recently getting to grips with a brand new role for ITV drama The Suspect.

He stars as clinical psychologist Dr Joe O’Loughlin in a thriller adapted from the novel of the same name, by Michael Robotham.

In the first episode of the show, he risks his own life to save a suicidal patient from death, battling the onset of Parkinson’s disease all the while.

It’s all very gritty in comparison to previous shows, where Aidan admits the focus could sometimes be more on his aesthetic than the role he was playing.

Aidan now regards his latest role as refreshingly modern after a string of “fantasy” or “period” acting jobs.

To prepare for portraying someone suffering Parkinson’s Disease, he got in touch with other sufferers and recalled a heartbreaking anecdote from one of them.

When asked about the worst moments of his condition, the patient revealed candidly: “I couldn’t trust myself to hold my kids.”

The full interview with Aidan Turner runs in the upcoming issue of the Radio Times.