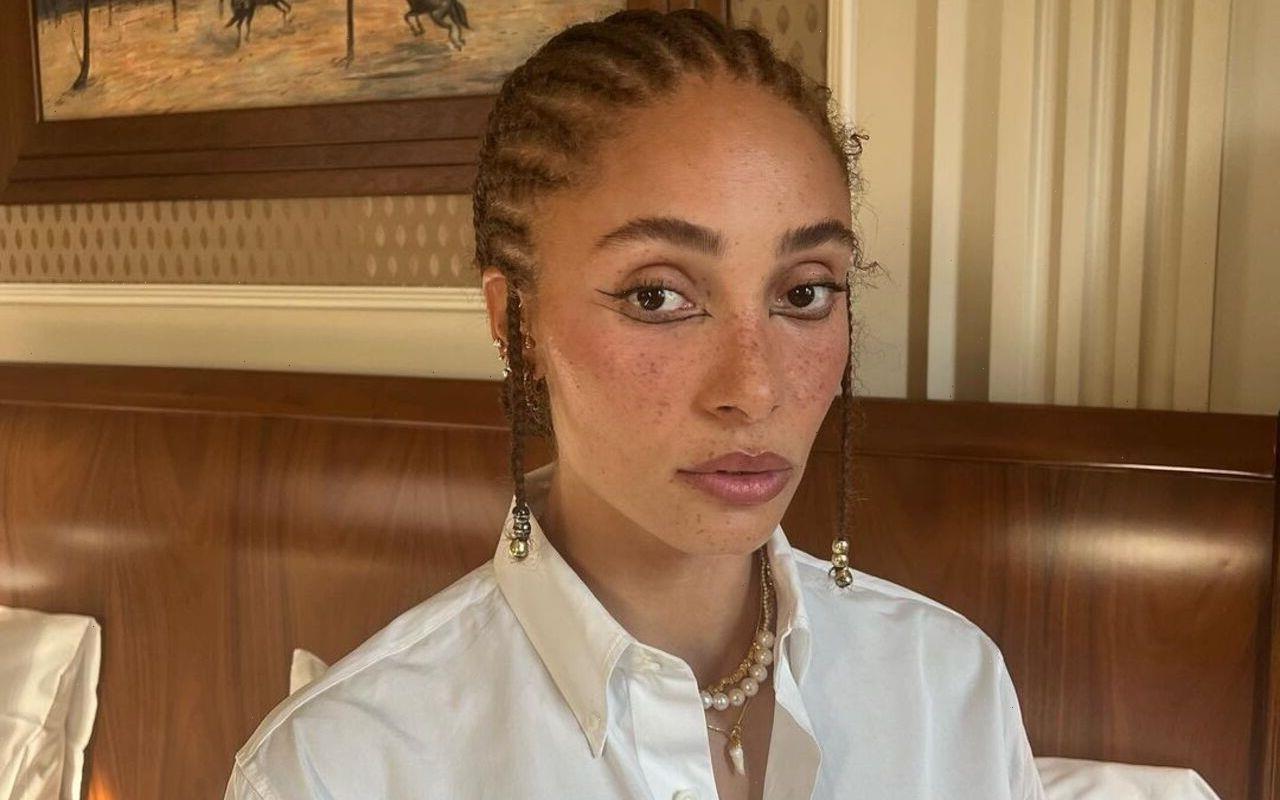 The 30-year-old model feels lucky and she’s thankful for being forced to confront her demons during her stint in a treatment facility to deal with her drug addiction.

AceShowbiz –Adwoa Aboah is grateful for her stint in rehab. The 30-year-old model feels she was put “back together” after spending time in a treatment facility for her drug addiction, explaining that it forced her to “confront” herself.

“I was lucky enough to go to treatment, so I met a mad variety of people there who’d been through all sorts of different things. It kicks it out of you when you are forced to really confront yourself,” Adwoa said.

“I’m actually quite lucky. A lot of sober people say that. I think I’m quite lucky that I was pushed to deal with it now. Pushed to pick apart any judgements I had towards other people. Pushed to rip apart myself and put it all back together so that I could look at things a bit differently.”

“Even though it was pretty f****** s***, I’m pretty lucky to be quite honest that I’ve been given this chance to do things differently and to look at situations in a more empathetic way, actually.”

Adwoa is determined to be open and honest about her struggles. The model also believes that she’s developed a better understanding of herself because of her health issues.

The London-born star told the “Reign With Josh Smith” podcast, “I’ve resigned myself to the fact that life is just so messy and one’s mental health journey couldn’t be further from linear. So the fact is it’s just ebbs and flows and we find ways of dealing with things and then we’re confronted with another thing, whether it be grief or identity or love or sex, it’s endless.”

“I think because our stories change and evolve, and we grow so our perspective on things changes, and it’s so mad that you can look at a situation that happened a few years ago and then with some age and wisdom you suddenly re-frame it and you’re like, ‘Okay maybe it was my fault.’ “

“Or maybe there are different ways that we can look at things – I think that comes with age, definitely.”