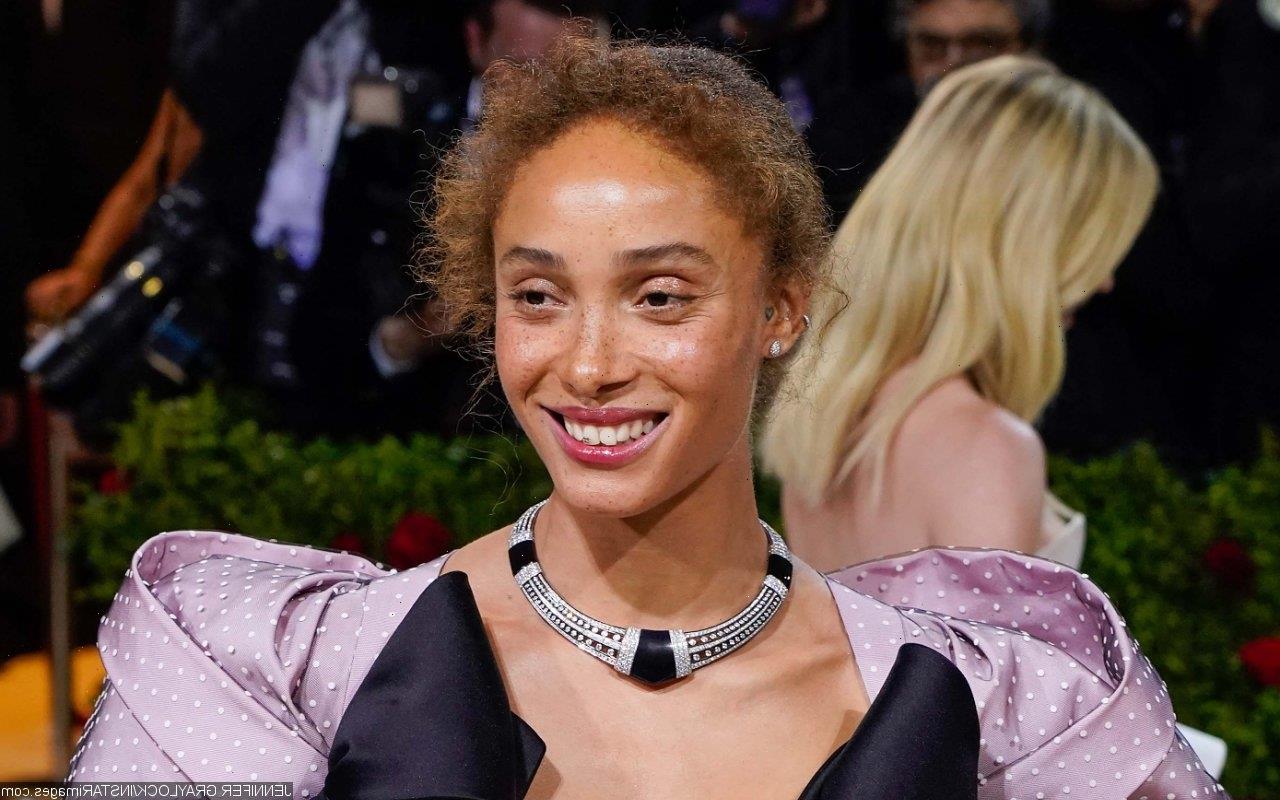 The British model, who celebrated her 30th birthday in May, admits that she’s seen a lot of her female friends who ‘stand taller’ and experience a confidence shift when they turn 30.

AceShowbiz –Adwoa Aboah is hoping for more “confidence” in her 30s after achieving sobriety. Having celebrated the milestone birthday in May, the fashion model admitted she has seen a lot of her friends experience a confidence shift when they turned 30, and is eager to do the same.

“I’m looking forward to the self-confidence [of being in my 30s],” the British model, who has graced the covers of Vogue and worked with top brands such as Calvin Klein and Fendi, said. “There’s definitely a new air to a lot of my female friends that have turned 30 – they stand taller.”

The fashion industry star, who was named BFC Model of the Year in 2017, struggled with addiction during her teen years but has been sober since the age of 22. She has now founded nonprofit organization Gurls Talk to help young women tackle various issues.

The organization, which is a combination of live events and an online community, has so far initiated conversations regarding tough issues such as rape culture, sobriety.

Adwoa described it as “humbling” to be able to lead the way. She told GQ magazine, “I’ve always wanted Gurls Talk to be a comfort blanket that follows you from one stage of your life to the next. It can’t stop life from ‘lifeing’ but it can act as a gatekeeper to the never-ending noise.”

Adwoa added that all the “best moments” of her life have come as she has matured and even though she has had to “fight” for them, it was all been “worth it.” She said, “All my best moments in life have come later on.”

“The good sex, the love, the amazing friendships, the good dancing, the experiences, the relationship I have with my parents, the career, the discomfort, coming through the discomfort all those experiences have come later,” she added. “I had to really fight to get there, but it was completely worth it!”