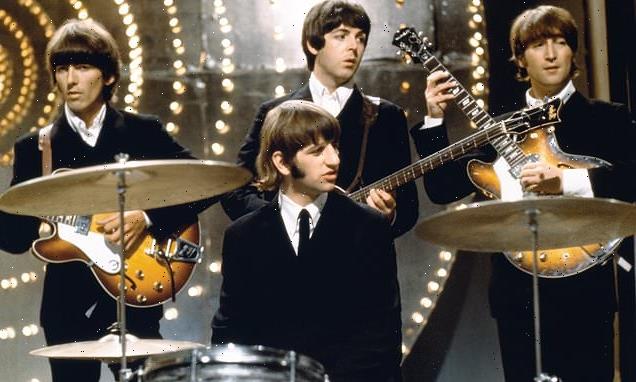 Verdict: Still on target – here, there and everywhere

The summer of 1966 found The Beatles at a turning point. Having decided to quit touring after one last concert at London’s Empire Pool, they shelved plans to shoot another movie and vowed to make the recording studio their main creative outlet.

Refreshed after a four-month break, they promptly produced an album, Revolver, that changed the face of pop. Building on the previous year’s Rubber Soul, which had introduced exotic instruments like the sitar and harmonium, Revolver took it all a stage further, combining tightly-knit songs with bold experiments and kaleidoscopic arrangements.

It’s now the latest Beatles album to get the deluxe reissue and remix treatment. And, as with the special editions of Sgt. Pepper, The White Album, Abbey Road and Let It Be, curator Giles Martin, son of Beatles producer George, has done a fine job. 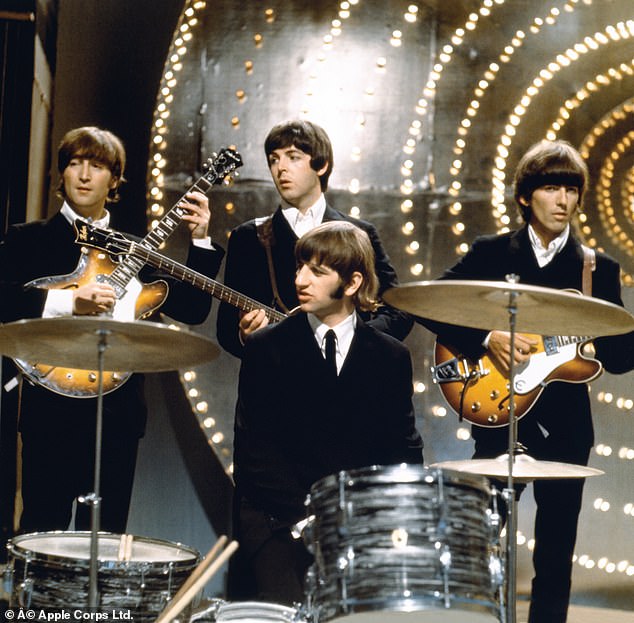 The sound is richer, warmer and full of bite. The songs, crucially, remain the same, with none of the existing arrangements tampered with in the slightest.

With the original album recorded on four-track tape, such a remix would have been unthinkable only a few years back. But, employing similar technology to that used by filmmaker Peter Jackson on last year’s Get Back documentary, engineers were able to break the songs down and rebuild them with greater clarity and definition, bringing The Beatles even closer to the listener. And what songs they are. Side One of the original vinyl LP — which featured Taxman, Eleanor Rigby, Yellow Submarine and Here, There And Everywhere among its seven tracks — is one of the greatest in pop.

That side also contained some inventive moves from George Harrison, by then emerging as a vital creative cog: backwards guitar on I’m Only Sleeping; sitar on Love You To. With the quartet, perhaps for the last time, in perfect harmony, Side Two isn’t bad either. From Good Day Sunshine, brilliantly sung by Paul McCartney, to John Lennon’s Tomorrow Never Knows, all tape loops and Ringo’s thunderous drums, The Beatles redefined what was possible in a three-minute pop song.

As with past reissues, Revolver’s expanded editions come with extra whistles and bells — two discs of unheard demos, rehearsal fragments and alternate takes. 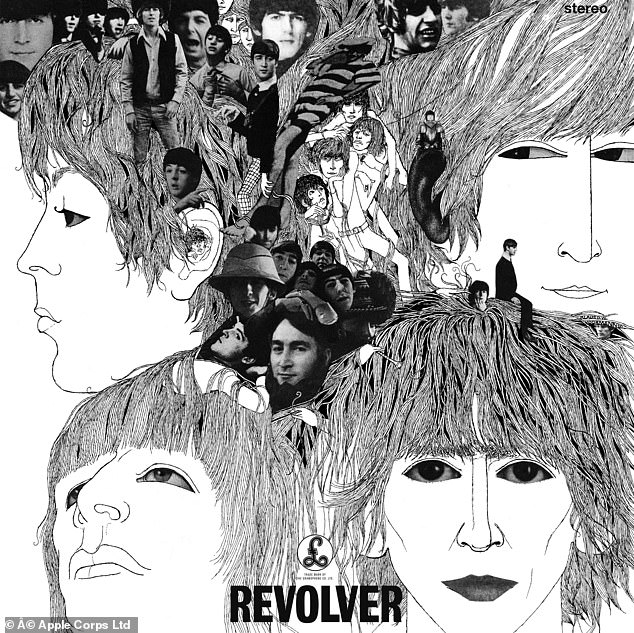 As with past reissues, Revolver’s expanded editions come with extra whistles and bells — two discs of unheard demos, rehearsal fragments and alternate takes

Only the most devoted Beatles nut will want four versions of the music hall stomp I’m Only Sleeping, but other bonus tracks shine a revealing light on the creative process.

Most startling are the early versions of Yellow Submarine, which began as a sad, acoustic lament written and sung by Lennon (‘In the town where I was born, no one cared, no one cared’) before McCartney took the idea and transformed it into the upbeat children’s singalong, with novelty sound effects, we know today. There’s also some fascinating studio banter.

In contrast to the personal differences that would later tear the group apart, there’s only good-hearted musical debate: Lennon plays the joker on an early version of Got To Get You Into My Life; McCartney and George Martin discuss whether to put vibrato on Eleanor Rigby’s strings (they opted not to).

But Revolver is ultimately all about the songs, which have stood the test of time. It’s no wonder the album had such a lasting influence: hearing The Beatles brought back to life in such a vibrant manner is one of the musical joys of the autumn. 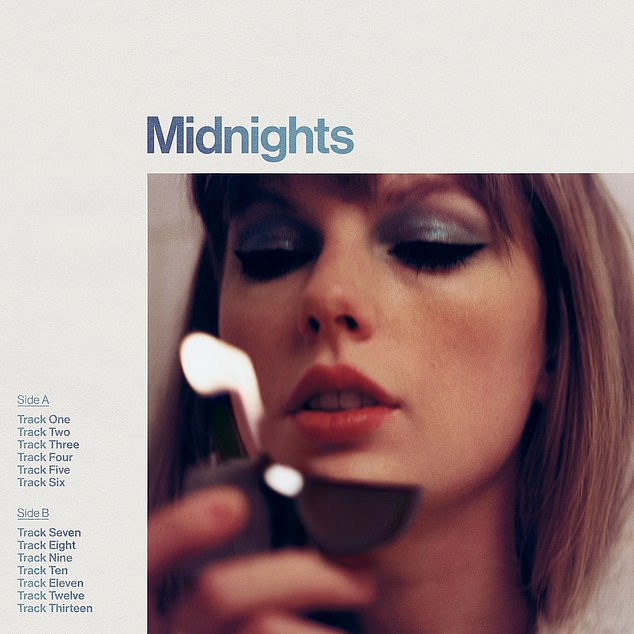 Taylor Swift now brings us Midnights, her sixth effort in three years and another about-turn

Taylor Swift enjoys keeping her fans on their toes. ‘I’ve no idea what will come next,’ she said in the aftermath of 2020’s Evermore, the second of two delicate folk-rock LPs made in lockdown.

She went on to re-record two old albums, Fearless and Red, and now brings us Midnights, her sixth effort in three years and another about-turn.

If Evermore was lost in wintry woods — all acoustic guitars and freewheeling lyrics — Midnights sees her back at home in the city.

Based on ’13 sleepless nights’ across a number of years, it settles old scores and debunks a few female stereotypes.

It also finds Taylor, 32, tortured by memories of old flames and her own shortcomings.

‘Meet me at midnight,’ she begins on Lavender Haze, before venting her annoyance at being asked why she hasn’t yet married her British boyfriend Joe Alwyn. 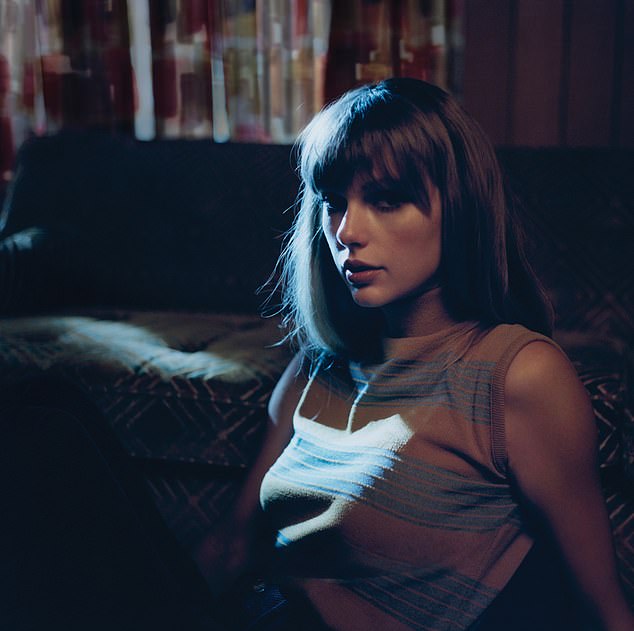 Based on ’13 sleepless nights’ across a number of years, it settles old scores and debunks a few female stereotypes

‘The only kinda girl they see is a one-night or a wife,’ she chides. On an LP of wine-soaked, wee small hours reflection, her thoughtful gaze turns inwards.

‘I get older, but just never wiser,’ she sings on Anti-Hero.

With producer Jack Antonoff back, the folky textures of lockdown have been replaced by humming electronics and, on Midnight Rain, jarring, R&B-style auto-tune.

Those searching for a return to the high-octane pop of 2014’s Shake It Off are in for a let-down, though. 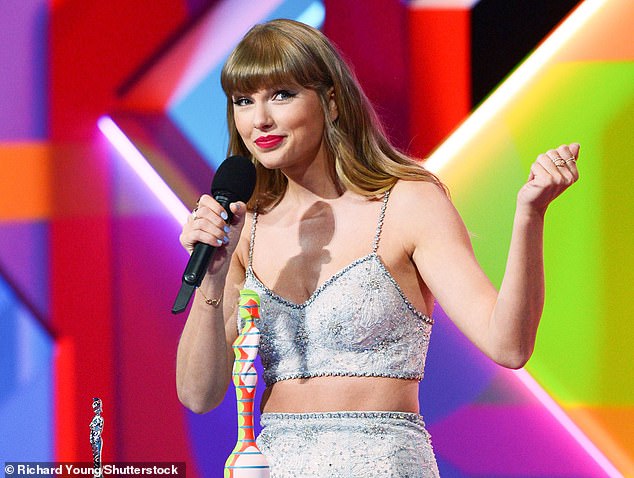 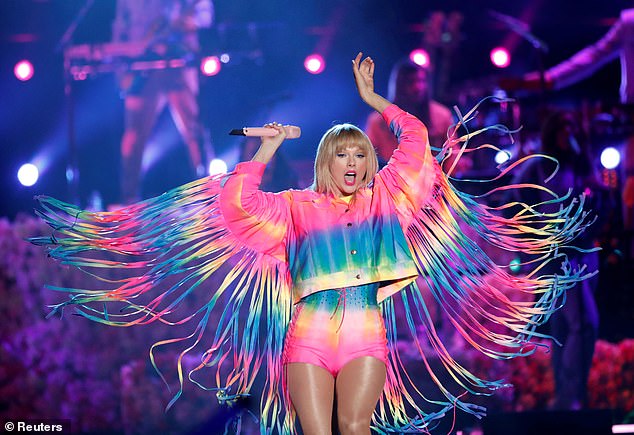 Midnights is grown-up and ballad heavy. Yet Taylor remains a whip-smart storyteller. Her Nashville apprenticeship is apparent in some clever rhyming couplets, and her subdued tunes reveal themselves over time.

A Lana Del Rey duet, Snow On The Beach, is underwhelming and Vigilante S*** owes too much to the menacing moods of Billie Eilish — but Swift’s songwriting skills shine through brightly on Karma and piano ballad Sweet Nothing.

The pop bangers can clearly wait until she hits the road next year.