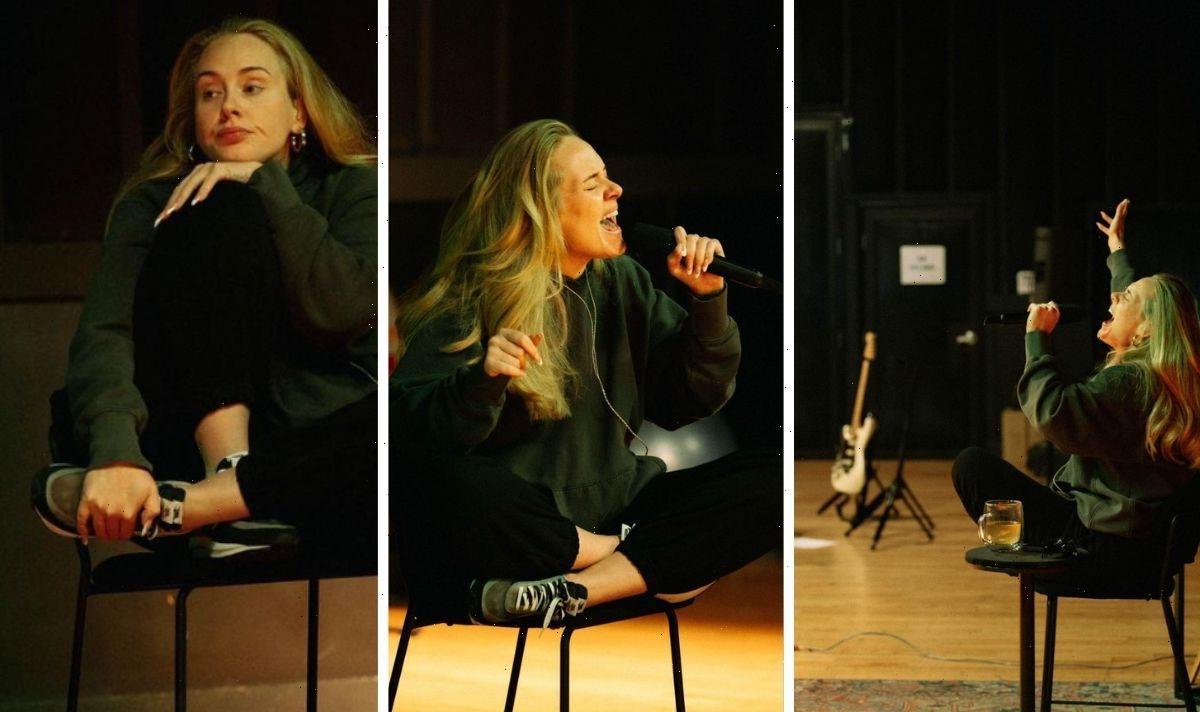 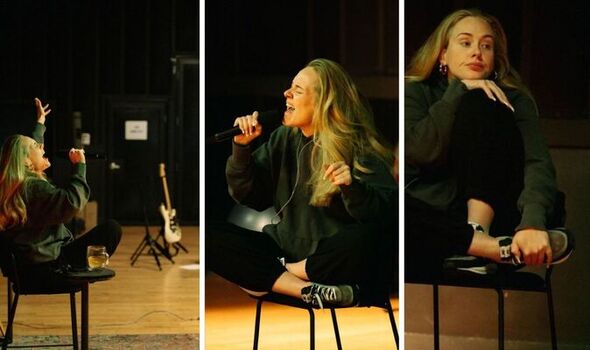 Adele stunned but fans were miffed

Adele, 34, has taken to Instagram and stunned fans with candid make-up free snaps while rehearsing for her on-stage comeback in London. However, fans were distracted by their annoyance over the star snubbing questions about tour dates for Las Vegas.

She shared photos of herself as she sat in her studio, preparing for the British Summer Time festival.

The images were shared with the superstar’s 50.4 million followers.

Adele was dressed in a casual black sweater and matching black sweatpants.

Meanwhile, her blonde locks were worn straight and smooth as she could be seen singing at the top of her lungs.

Some fans were annoyed with the post however, as Adele failed to announce her rearranged tour dates for Las Vegas, after the singer pulled out of her residency in the US city at the last minute, leaving ticket holders uncertain over the delayed dates.

@Ixsssel wrote: “I’m ready for you to give us rescheduled Vegas dates sis!” 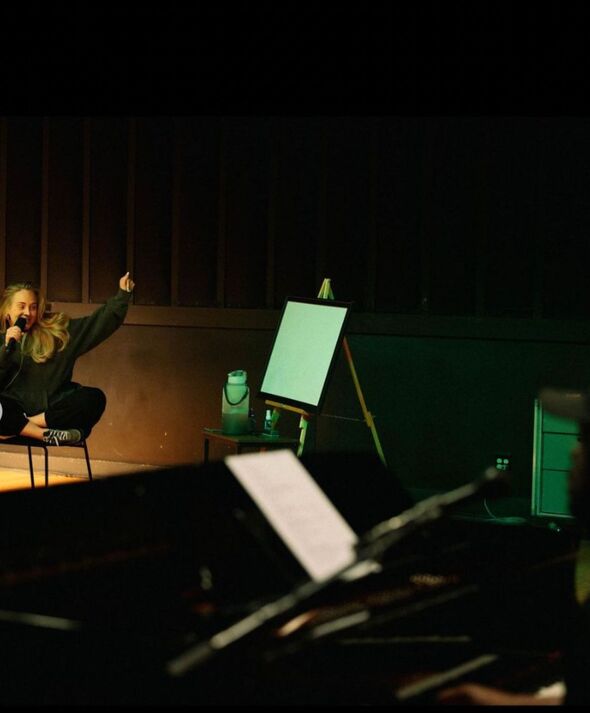 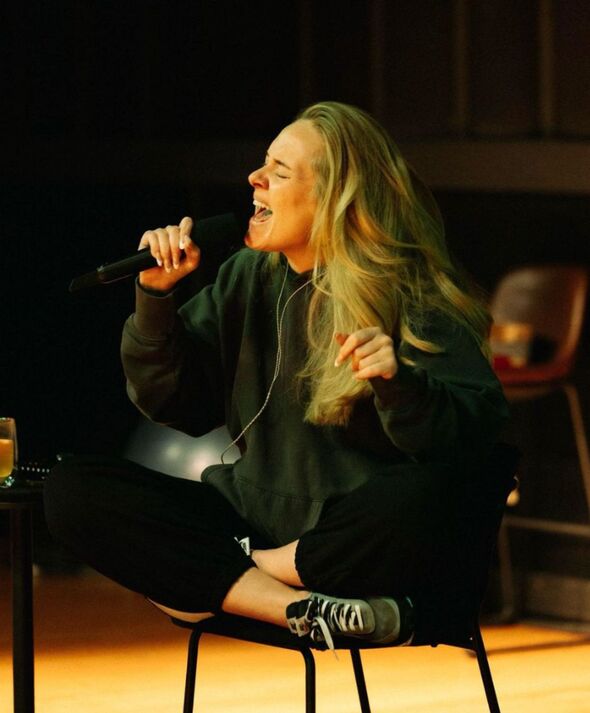 Her fans flocked to the comments to complain that she didn’t announce her rescheduled Las Vegas tour dates instead. 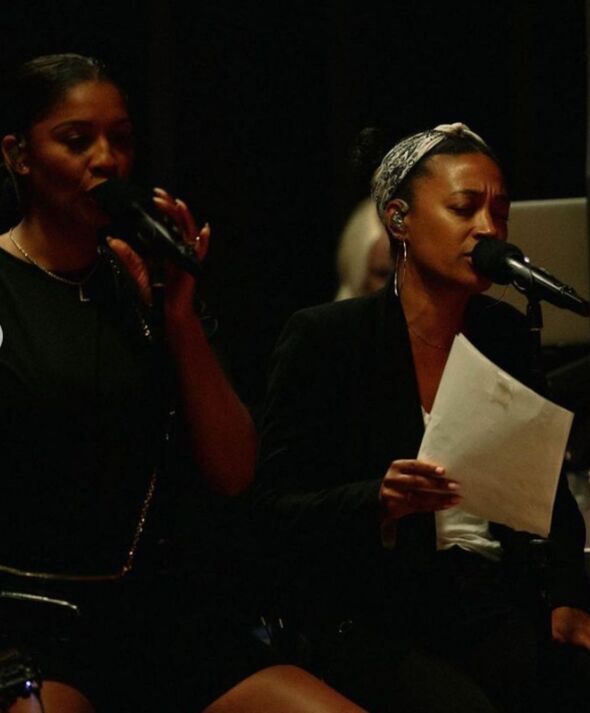 She stunned fans with candid make-up free snaps while rehearsing for her on-stage comeback in London. 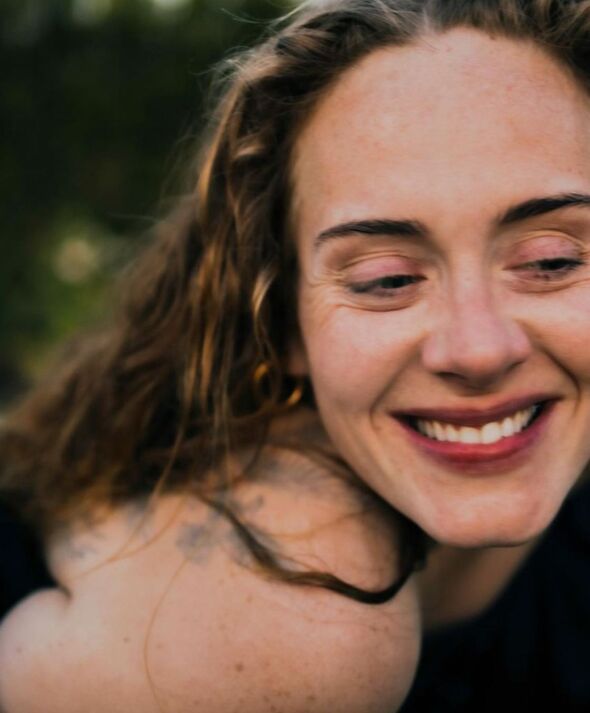 Fans were distracted by their annoyance over the star snubbing questions about tour dates for Las Vegas. 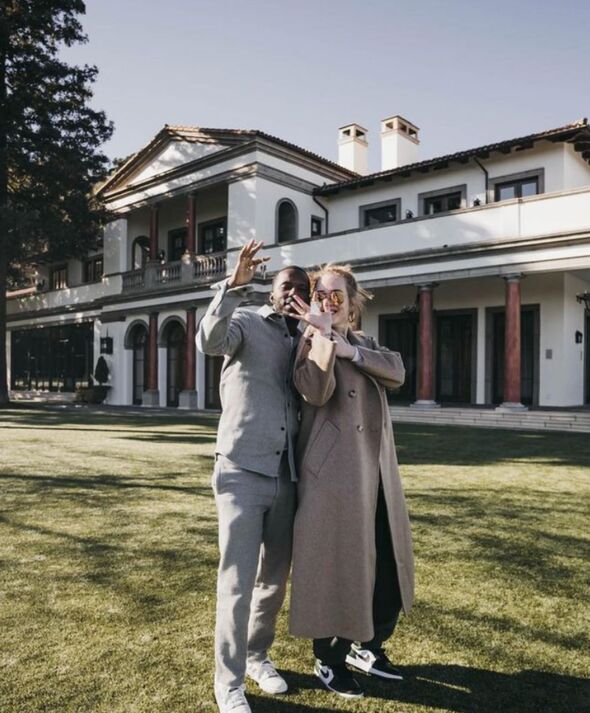 Adele is with Rich Paul