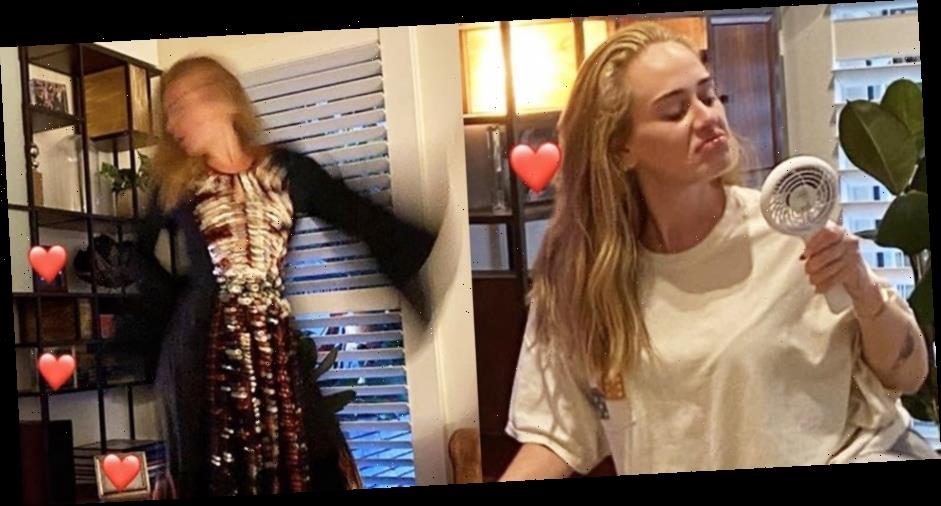 Adele surprised fans this weekend when she revealed that she was re-living her 2016 Glastonbury performance along with viewers around the world.

The singer posted two brand new photos on Instagram of herself in front of a TV which was playing her Pyramid Stage set from Glastonbury Festival in 2016. In the first photo, Adele holds a fan up in front of her face as if it’s a microphone, while wearing baggy, casual clothing. In the second, she dons the exact outfit she wore for the set four years ago, and appears to be dancing as the shot is blurry.

As noted by The Independent, “The bespoke dress was made by Chloé and designed by Clare Waight Keller, who was artistic director of the label at the time.” 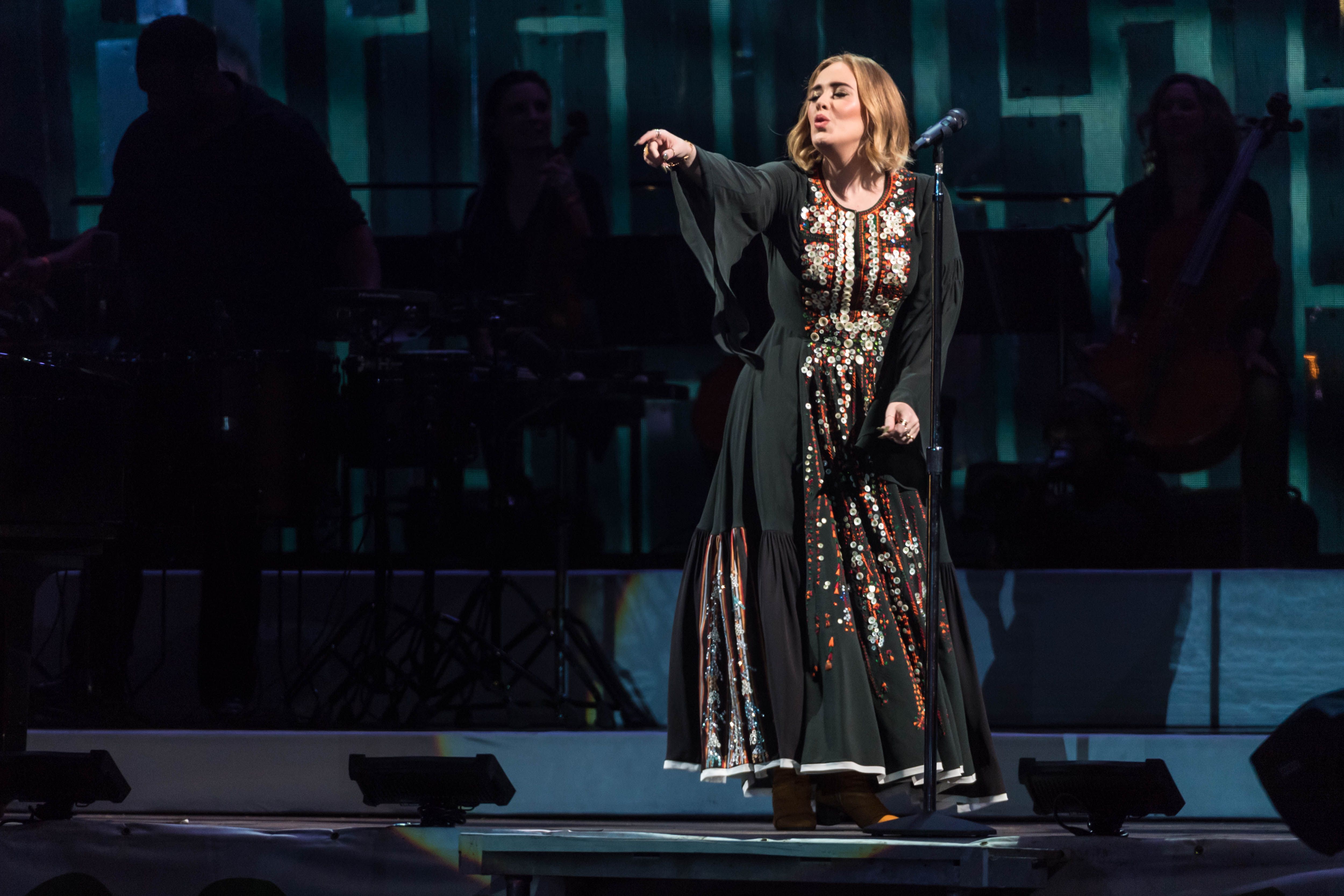 The design house previously revealed that the incredibly intricate dress took more than 200 hours to make. Understandably, Adele has kept the iconic look safe in her closet ever since.