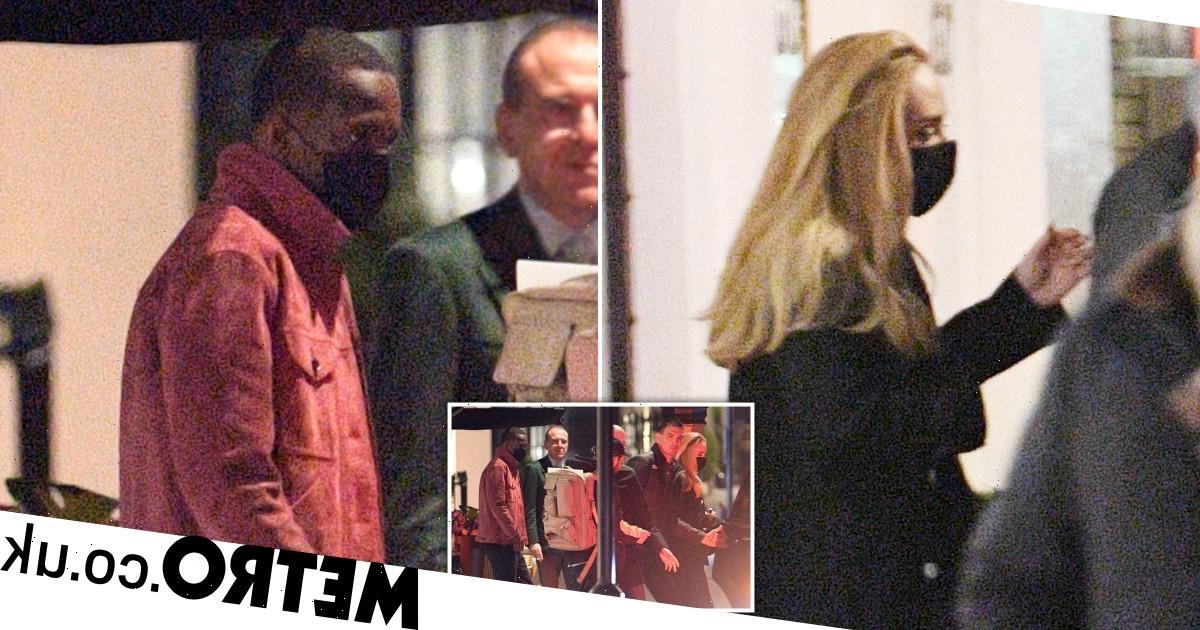 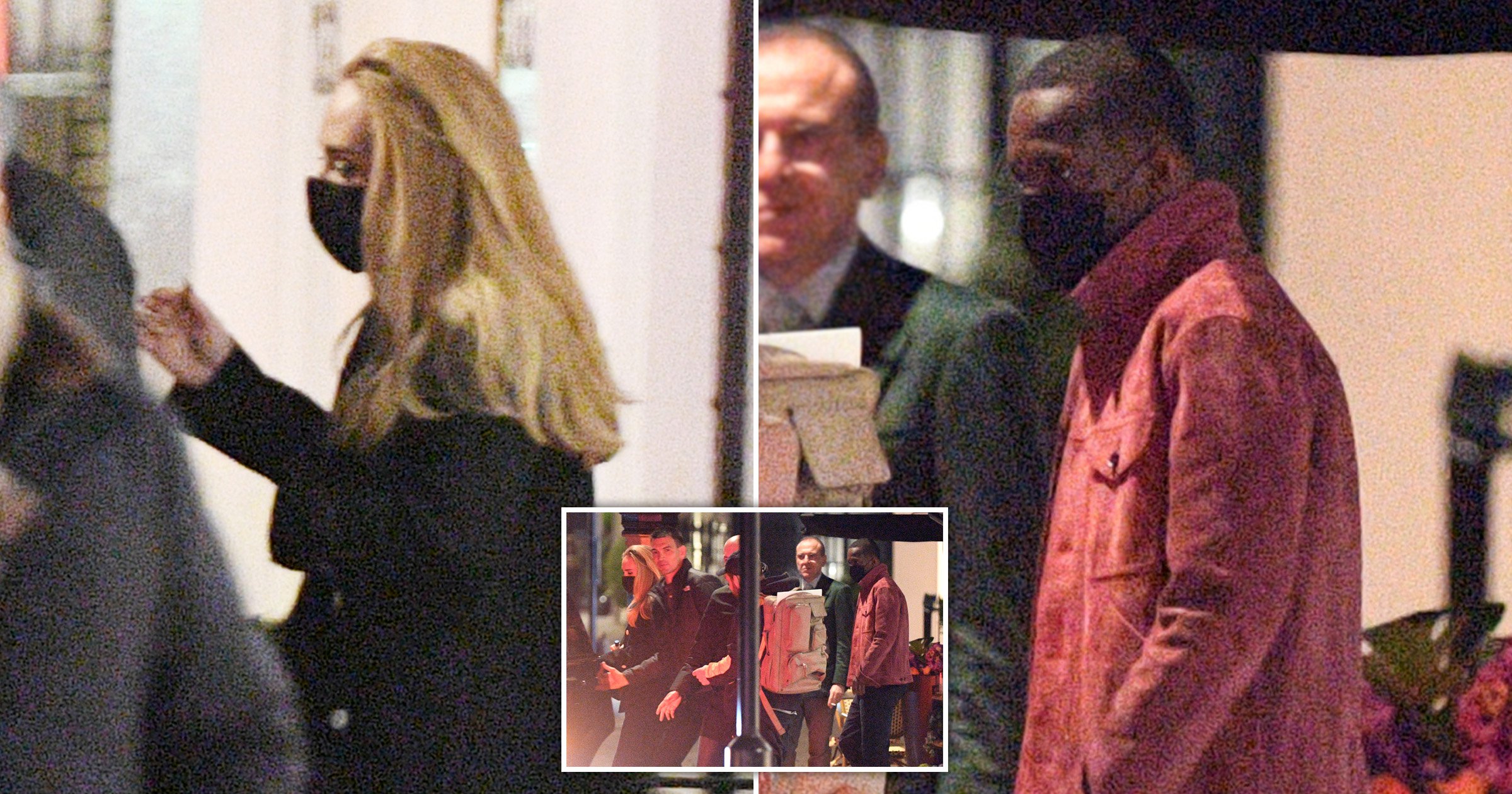 Adele enjoyed a swanky night out with boyfriend Rich Paul, as he accompanied her to her hometown of London for the first time.

The Easy On Me singer has flown to the UK ahead of filming her one-off ITV special at the London Palladium, and was pictured leaving a Mayfair restaurant with sports agent Rich, 39.

The couple dined at Chinese restaurant Kai, where diners can enjoy roast Peking duck for £98, Gunma Wagyu for £85, and lobster noodles for £39.

Adele was dressed in all black in a jacket and wide-legged trousers with chunky trainers, and donned a black face mask as she made her way to a waiting car.

She was followed by Rich, who wore black jeans and a red jacket paired with red trainers.

The couple were first seen together on July 17 while attending Game 5 of the NBA Finals between the Phoenix Suns and Milwaukee Bucks in Phoenix, with Adele later confirming their romance.

She told British Vogue that they are ‘very happy’, saying: ‘I did date before Rich, but they hated it. They’d find it stressful being out or seen with me, which meant that I guarded all of it beyond. It never evolved because we were never experiencing things together.

‘Whereas he’s not frazzled by it at all. It feels like it’s consistent and considerate enough that I don’t care who knows. He’s great. He’s so f***ing funny. He’s so smart, you know.’

They have been dating since the summer and have since been seen on a number of occasions together, including at a Lakers game last month.

However, this is Rich’s first time in the UK with his girlfriend, as both stars currently reside in Los Angeles.

Rich is a high-profile sports agent who works with superstar athletes like LeBron James, while Adele lives in LA with her son Angelo, across the street from ex-husband Simon Konecki.

Adele, who hails from Tottenham, is back in her hometown to record An Audience With Adele at the London Palladium next week, with the broadcast set to air on November 21.

The show is expected to be very star-studded, with Sir Elton John and Little Mix among those invited, alongside Adele’s friends and family.

Katie Rawcliffe, Head of Entertainment Commissioning ITV, said of the upcoming show: ‘As one of the world’s most in-demand stars, we are beyond thrilled to bring this one-off night to ITV.

‘Adele is a remarkable artist and this will be a very special event.’

The show will air two days after the release of the star’s eagerly anticipated fourth album 30.

Easy On Me shot to number one after being released as the lead single, and the tracklist promises that we’ll be even more in our feelings, with song titles like Cry Your Heart Out and I Drink Wine.

The album is said to be inspired by Adele’s divorce from Simon, with Easy On Me penned for her son Angelo following the split.

Adele’s new music will get its first live outing at her British Summer Time Hyde Park concerts next July, which will be the star’s first live gigs since 2017.