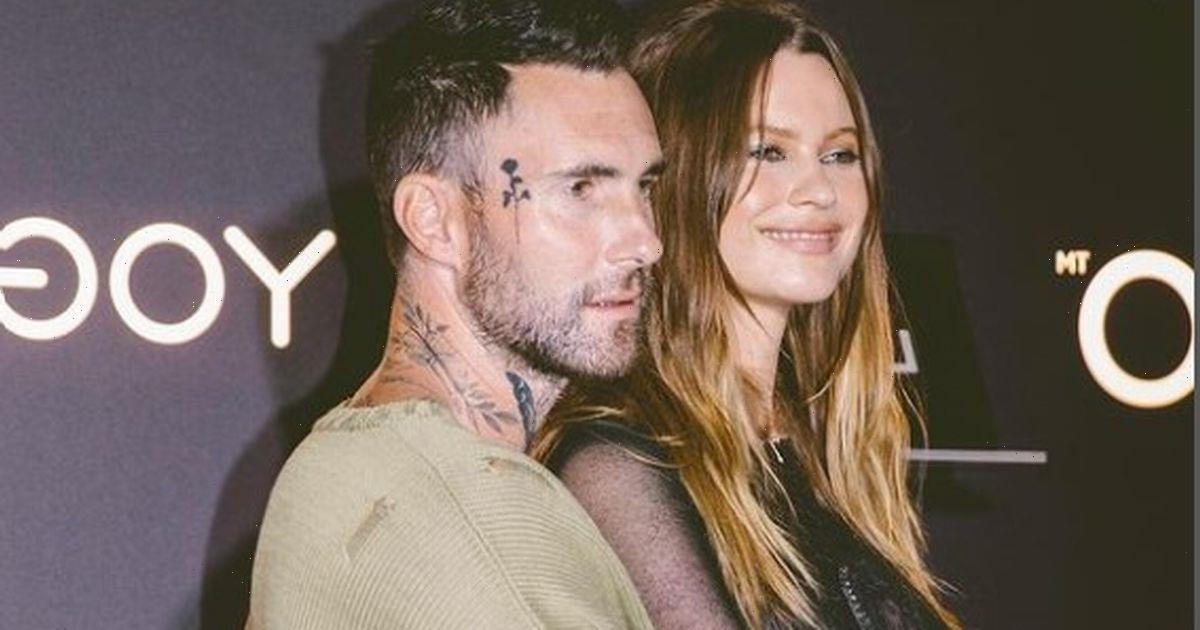 Adam Levine has denied claims made by an Instagram model that he had a "year long’ affair". The allegations were made by Sumner Stroh just days after it was announced the Maroon 5 singer was expecting his third child with his wife Behati Prinsloo.

23 year old model Sumner Stroh made the allegations on Monday night as she posted a short video on TikTok that detailed her connection to the popular singer.

The glamorous brunette, who currently resides in Los Angeles, shared a series of screenshots of messages that she claims are from Adam, which outline their flirty exchanges together. Taking to Instagram, Adam released a statement reading: "A lot is being said about me right now and I want to clear the air.

"I used poor judgment in speaking with anyone other than my wife in ANY kind of flirtatious manner,” he said. “I did not have an affair, nevertheless, I crossed the line during a regrettable period of my life.”

He continued: “In certain instances it became inappropriate. I have addressed that and taken proactive steps to remedy this with my family. My wife and my family is all I care about in this world.

Dressed in a pink hoodie with her hair worn loose, Sumner told her followers: “Essentially, I was having an affair with a man who is married to a Victoria Secret supermodel,” she said, in a direct reference to Adam’s wife of eight years, Behati.

“At the time, I was young and naïve. And I mean, quite frankly, I feel exploited. I wasn't in the scene like I am now, so I was definitely easily manipulated.”

Although Sumner didn’t disclose the specifics of her relationship with Adam, she did share a number of screenshots of their alleged conversations.

Sumner claimed that the pair were “seeing each other for about a year” before losing touch “over a period of months”, however she added that Adam recently got back in touch to say he was expecting a third child with his wife.

In a move that shocked the model, Sumner then claims he even asked for permission to name his future child after her.

In a screenshot of the alleged message, Adam appears to write: “Ok serious question. I'm having another baby and if it's [a] boy I really wanna name it Sumner. You ok with that? DEAD serious,' Levine said, according to a screenshot of the conversation.”

Upon reading it, Sumner said she felt as though she were “in hell”.

“I mean my morals were unknowingly compromised. I was completely manipulated,” she said in the TikTok video that has now gone viral.

In the same video, Sumner also explained she had never intended to go public with the story, but had been pressured into it after a friend threatened to leak the story to the press.

“I wanted to handle this privately. I never wanted to come forward because obviously I know the implications that come with doing what I do, making money the way I do, and being an Instagram model,” she added.

“I had sent some screenshots recklessly to a few friends I thought I trusted and one of them had attempted to sell to a tabloid…So here I am.”

The claims come just five days on from the announcement that Adam and Prinsloo were expecting their third child together, as she debuted her blossoming baby bump earlier this month.

The former VS model is believed to have been pregnant during the couple’s eighth wedding anniversary trip to Maui back in July, as she and husband Adam soaked up the sun on their getaway.

Prior to tying the knot with Behati, Adam had several high profile relationships under his belt, including with Victoria's Secret models Anne Vyalitsana and Nina Agdal, as well as a rumoured fling with Jessica Simpson.