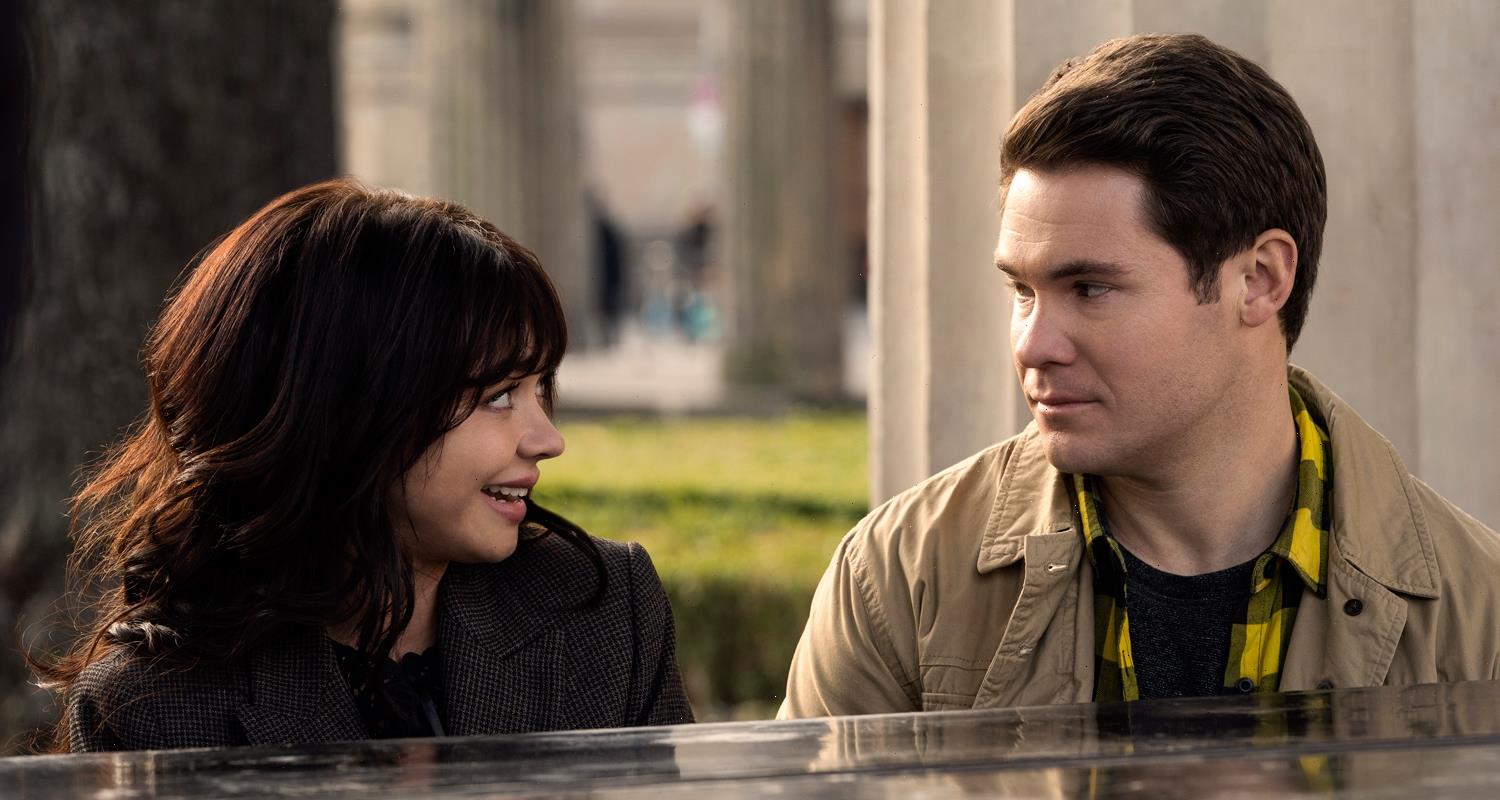 Here’s a synopsis: Several years after we last saw him in Pitch Perfect, Bumper Allen moves to Germany to revive his music career when one of his songs becomes big in Berlin.

For Bumper, after his a cappella TikTok goes viral in Berlin, moves to Germany to pursue his dreams of becoming an international pop star. He sets his sights on the national German Unity Day concert, and vows to work as hard as he can to transition from acapella amateur into bona fide superstar. In Germany, he feels like a fish out of mustard, but he knows he can do anything he sets his mind to.

Flula also reprises his Pitch Perfect character, Pieter Krämer,who has transitioned from German a cappella star to discredited German music manager. He signs Bumper as his only client, and brings him to Berlin to pursue his dreams.

Find out more about the new characters here!

The six episode series will be debuting on Wednesday, November 23rd on Peacock.