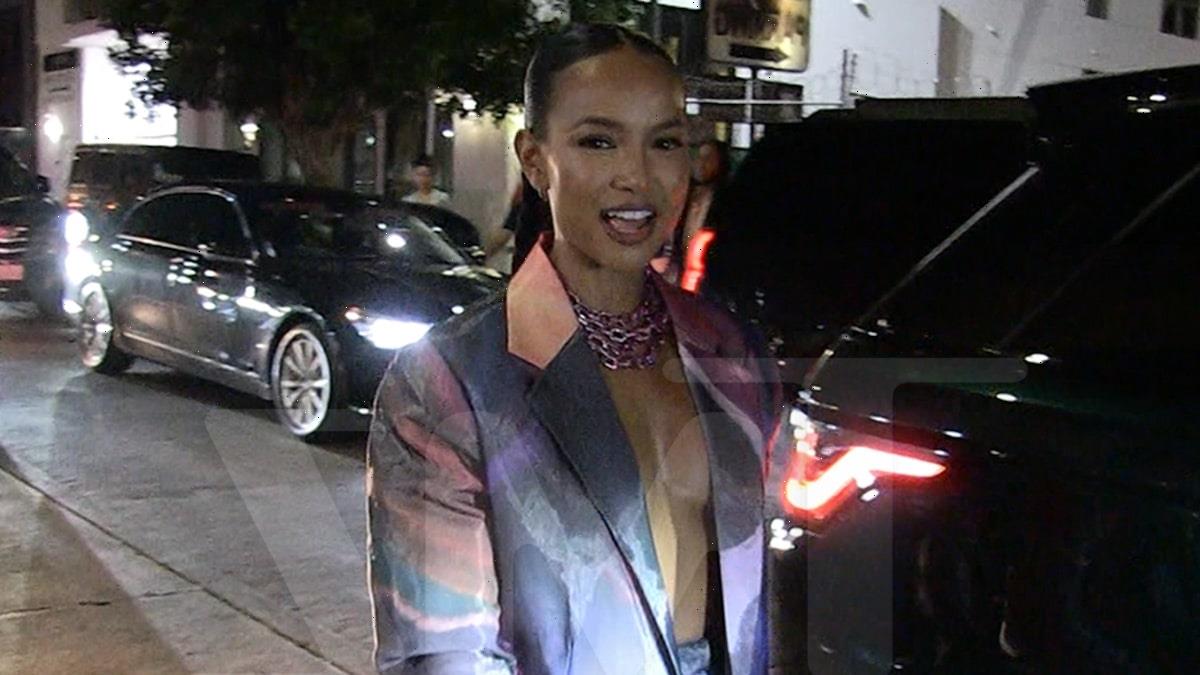 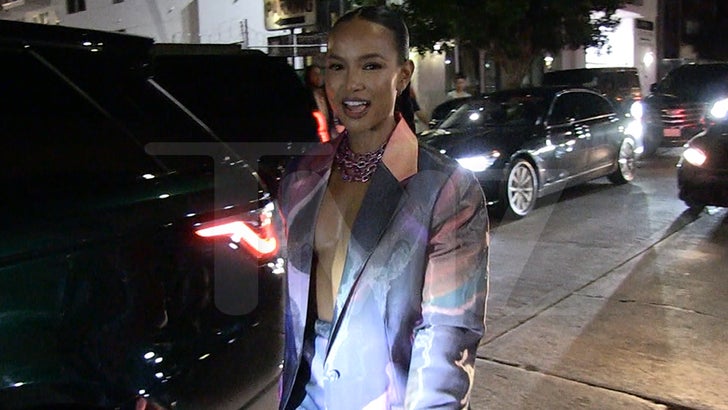 We caught up with Karreuche outside Hollywood’s iconic eatery Musso and Frank’s and asked about the alleged romantic relationship. Sorry folks, she says nothing is that serious.

The actress — who was attending Vanity Fair’s “A Night for Young Hollywood” party — told us she’s simply enjoying her life, but she did admit the Migos rapper is a friend … and just a friend.

Lots of fans aren’t gonna buy that ol’ chestnut, though, thanks to some visual receipts.

ICYMI … Karrueche and Quavo reportedly took a joint vacay together to St. Martin in January.

They were also spotted out earlier this month having a dinner for two at The Nice Guy in West Hollywood … so, ya know, the rumor didn’t come outta thin air. 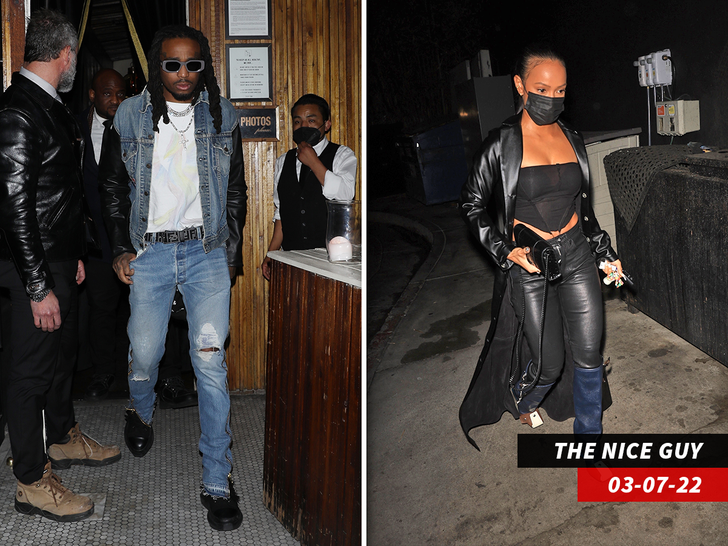 Folks have been linking the pair since 2017 when they were seen leaving a party in ATL together, but shortly afterward they each started dating other people.

Quavo hooked up with Saweetie, and Karrueche got together with retired NFL star Victor Cruz. Well now, both of those relationships are over, and they’re both back on the market … if they aren’t already a thing, of course.

BTW, our photog asked her about a possible double date with Cardi B and Quavo’s bandmate, Offset … and Karrueche said, she would love that. Sooo … you be the judge! 😏