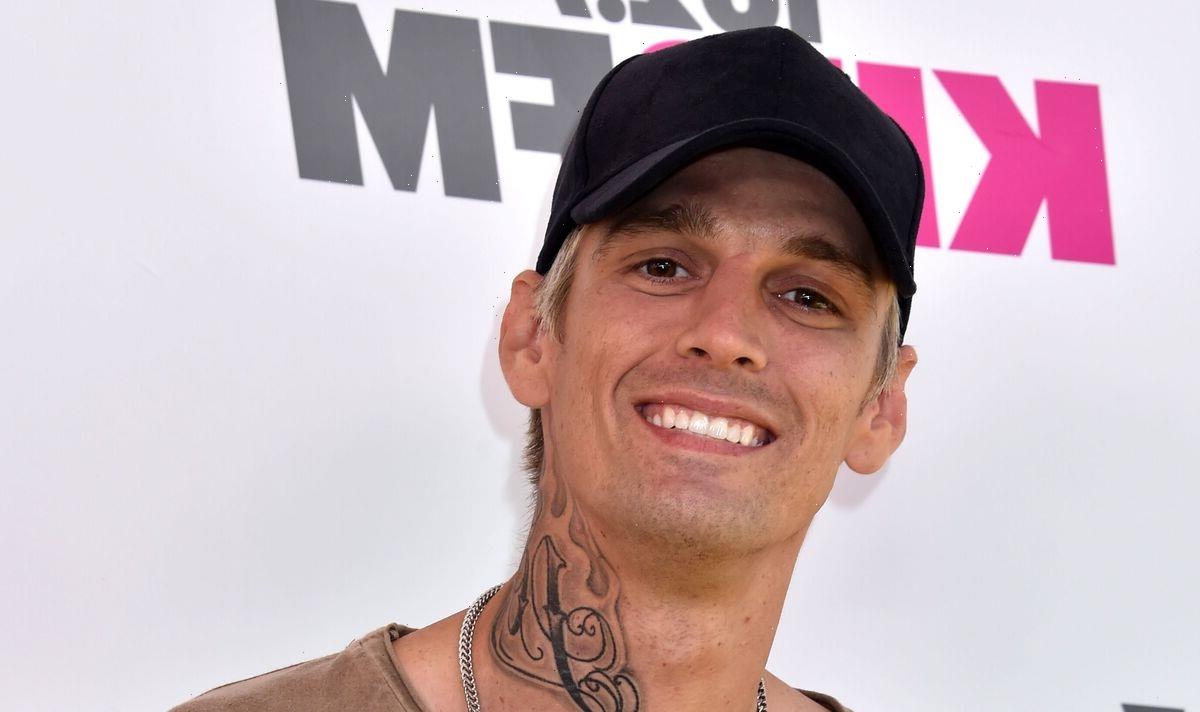 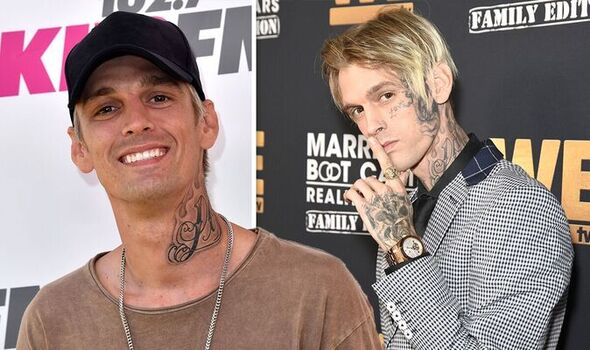 Aaron Carter was reportedly found dead at his home in Lancaster, California, on Saturday, with TMZ stating that he was found in his bath. The publication reports that law enforcement sources said: “Homicide detectives have been dispatched to the scene, but we have no information or evidence of foul play.

A source also confirmed the sad news to The Hollywood Reporter.

Aaron rose to fame in the late 1990s after releasing his self-titled debut album aged nine.

The 1997 album sold more than one million copies worldwide and his second album, Aaron’s Party (Come Get It) sold three million copies in the United States when it was released in 2000.

Aaron then began making guest appearances on Nickelodeon and starred in an episode of Disney’s popular series, Lizzie McGuire.

The star also performed as the opening act in several concerts for the Backstreet Boys. He is the younger brother of bandmember Nick Carter.

Aaron then went on to open for Britney Spears during her Oops! I Did It Again Tour in 2000 and also competed on Dancing with the Stars in 2009, finishing in fifth place.

In 2006, Aaron, Nick and their siblings B.J, Leslie and Angel starred in their own reality series, House of Carters.