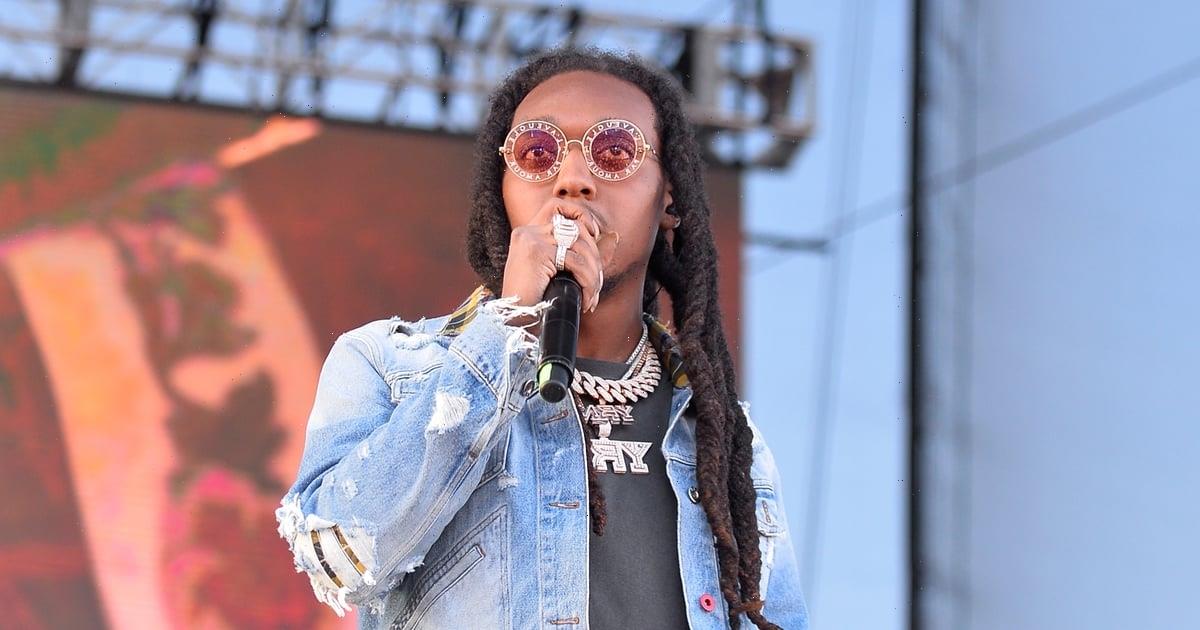 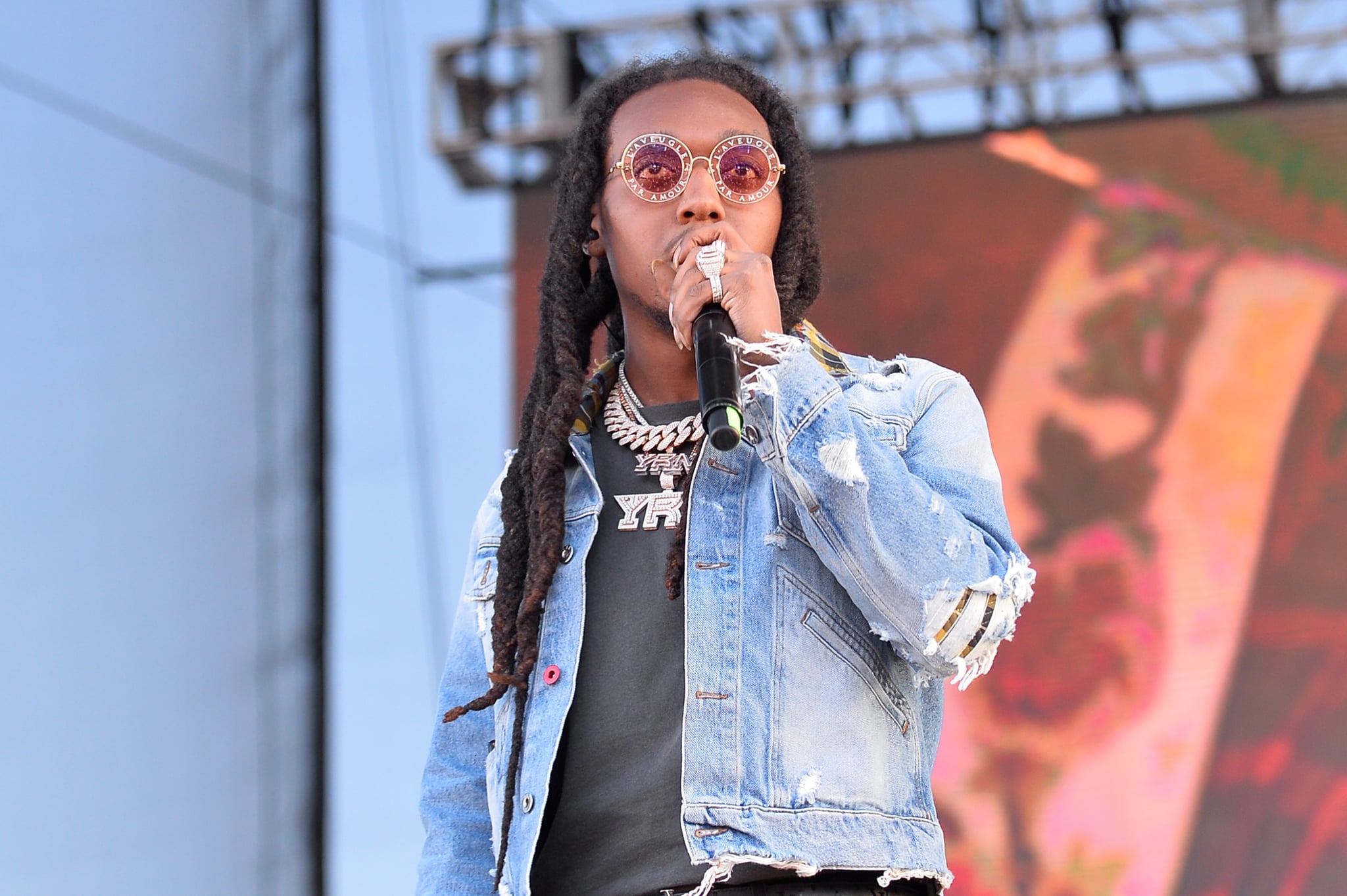 A suspect has been arrested and charged with the murder of Migos rapper Takeoff. Houston Police Chief Troy Finner announced the news in a press conference on Dec. 2, revealing that a 33-year-old man named Patrick Xavier Clark had been arrested the night before in conjunction with the crime. Another man named Cameron Joshua was arrested for unlawful carrying of a weapon.

Takeoff died on Nov. 1 at a bowling alley in Houston at the age of 28. At the press conference, Sgt. Michael Burrow provided more details on what may have happened. “The event was a private party, there was a lucrative dice game that went on at the event, there was an argument that happened afterwards outside the bowling alley which led to the shooting,” he said. “I can tell you that Takeoff was not involved in playing the dice game, he was not involved in the argument that happened outside, he was not armed. He was an innocent bystander.”

Since his death, Takeoff has been widely mourned by the music community, receiving tributes from everyone from Cardi B to SZA and Drake. His legacy was honored further in a “Celebration of Life” event held in Atlanta on Nov. 11, which saw his Migos bandmates and family members Offset and Quavo give speeches in his memory.

“It is with broken hearts and deep sadness that we mourn the loss of our beloved brother Kirsnick Khari Ball, known to the world as Takeoff,” the artist’s record label, Quality Control, said in a statement previously provided to POPSUGAR. “Senseless violence and a stray bullet has taken another life from this world and we are devastated. Please respect his family and friends as we all continue to process this monumental loss.” His family also asked that donations be made to their new gun violence prevention organization, The Rocket Foundation, in Takeoff’s honor.

Reps for the late rapper and Cameron’s attorney did not immediately respond to POPSUGAR’s request for comment about the arrests.