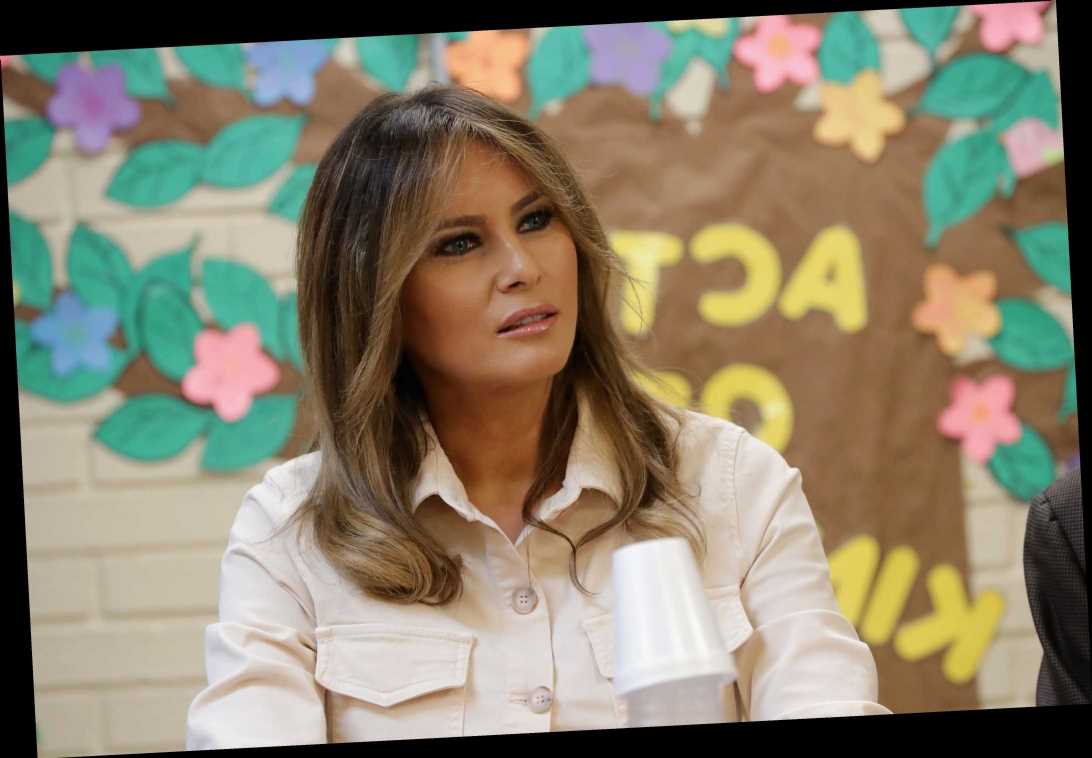 Last night, CNN released taped conversations of Melania Trump talking to Stephanie Winston Wolkoff, her then-friend and advisor who just dropped a book about their relationship called Melania and Me. The tapes were played on Anderson Cooper 360, and featured Melania expressing frustration about being considered complicit in Trump’s horrifyingly inhumane policy of separating families at the border in 2018.

“They say I’m complicit. I’m the same like him, I support him. I don’t say enough I don’t do enough where I am,” she said, per CNN. “I’m working… my ass off on the Christmas stuff, that you know, who gives a f*ck about the Christmas stuff and decorations? But I need to do it, right?”

She then added, “OK, and then I do it and I say that I’m working on Christmas and planning for the Christmas and they said, ‘Oh, what about the children that they were separated?’ Give me a f*cking break. Where they were saying anything when Obama did that? I can not go, I was trying get the kid reunited with the mom. I didn’t have a chance—needs to go through the process and through the law.”