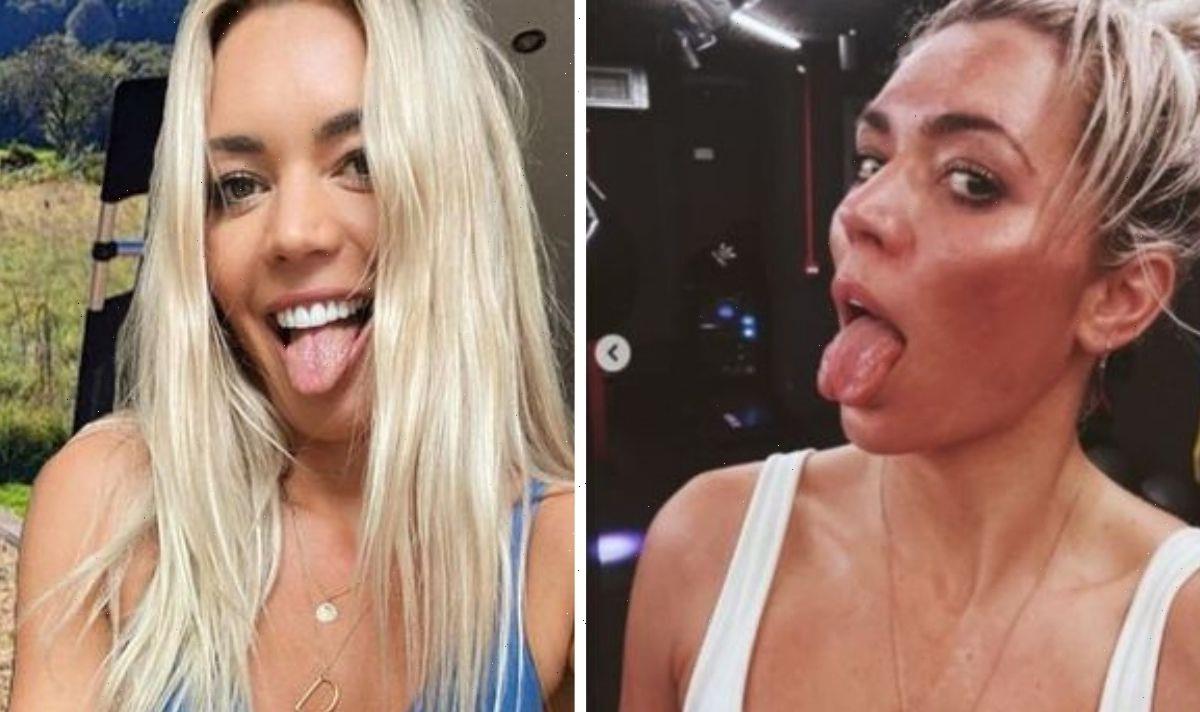 A Place in the Sun: Danni Menzies says ‘that didn’t go to plan’

Danni Menzies moved on years ago from her brief relationship with a “war hero”, but wants to make it clear that she doesn’t want that period of time to define her. The A Place In The Sun presenter is now dating someone new but is remaining tight-lipped about the mystery man’s identity for the time being.

Because he was a war hero, people were splashing it everywhere

“This is so frustrating – I dated [my soldier ex] three years ago and it was for like a few months,” she clarified.

“But because he was a war hero, people were splashing it everywhere.”

“I’ve not spoken to him for a long time,” she added.

However, as the war rages on in Ukraine, Danni has now admitted she would consider a job role in the midst of the conflict herself.

“I know a few people out there at the moment who are reporting, but they’re all ex-army,” the 33-year-old explained.

“To go into such a serious war zone you almost have to have a certain amount of training to make it there, and obviously there’s a big gender imbalance in the army,” Danni added.

However, she admitted that she would happily “try just about anything”.

“I mean, obviously most of those reporters were journalists so they do a lot of studying to get there, but I’d give anything a go.”

She acknowledged: “It would be very eye-opening and very difficult, I think.”

However, Danni is breaking down boundaries of how genders are defined with her work in the field of supercars.

Traditionally a male-dominated sport, she has taken part in rallies with her father and claims he even taught her to drive at the tender age of ten.

Her first-ever TV role involved supercars, and she has now come full circle after announcing to Express.co.uk that she will be part of a new show about female racing drivers.

Danni wants to encourage women to view racing as a competitive sport and has urged female readers to consider applying for Formula 1.

She pointed out that entries recently opened on their website.

“A lot of girls have been told that they can’t do that, it’s a boy’s thing,” she lamented.

“I think now with opportunities like that, if they’ve ever thought about doing it, they should absolutely go for it [though].”

Danni had modest beginnings in the world of cars, originally driving a Fiat Panda.

However, she is now a huge fan of adrenalin sport.

Meanwhile, since moving on from her soldier ex, she is now seeing a new man.

“I’ll share [more about] that another time!” she teased.