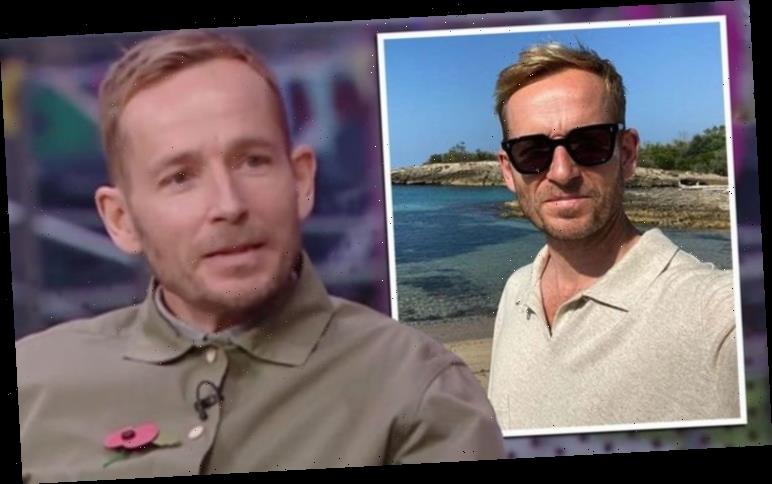 A Place in the Sun: Jonnie warns buyers they may lose out

Jonnie Irwin has seen all manner of properties over the years, but one home in Florida has stuck in his mind for all the wrong reasons. The 47-year-old television star, who has presented A Place in the Sun with Jasmine Harman since 2004, said it featured some very questionable decor.

Opening up about the wackiest property he’d viewed for the Channel 4 show, Jonnie claimed it resembled a “sex club”.

No doubt, not the look most buyers are in the market for.

“The strangest was definitely in Florida.

“From the outside it resembled something out of the Flintstones but inside was a mixture of a 1970s B-movie and a private sex club,” he told the Daily Express.

In stark contrast, his favourite property was a beach house on the Caribbean island of Grenada.

He revealed that the home featured a veranda on stilts with a beautiful view and was snapped up by his property hunters, who still own it to this day.

Jonnie’s co-star Jasmine said she once showcased a house worth £17 million.

The luxury property was in the state of California. 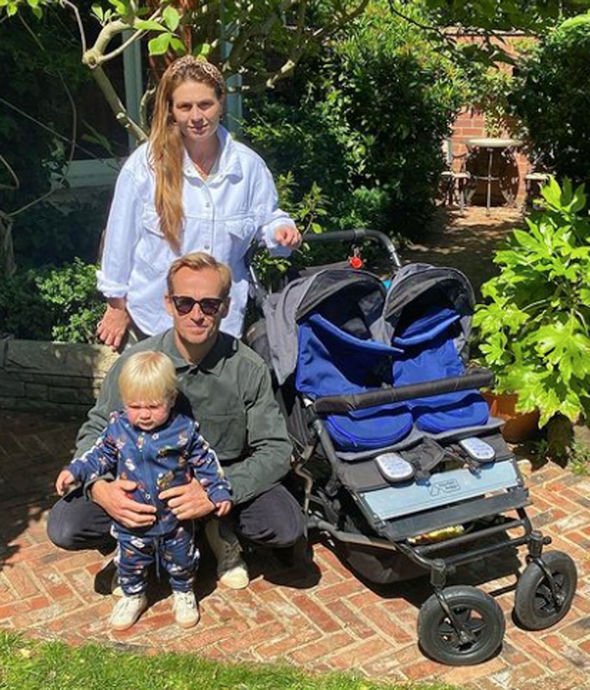 On the other hand, Laura Hamilton, who is also a presenter on the property show, said her biggest nightmare happened while she was in the US.

During a property search in Florida, the crew managed to get locked out of a building they were viewing.

All of their equipment, including the keys to the property, and the house hunters bags were trapped inside.

A Place in the Sun’s Ben Hillman said he had sold properties in the same area, which had some impressive features.

One such house, a five/six bedroom property, had a communal water park to make the most of the warm weather.

Others had games rooms and their very own pool and spa.

However, he did admit that his favourite destination was Costa Rica and New Zealand, because of the “epic scenery”.

Back in the UK, TV star Jonnie, who lives in Newcastle, recently became the father to a set of identical twins.

His wife Jessica gave birth to sons Rafa and Cormac in June 2020.

The couple, who tied the knot in 2016, are already parents to Rex, two.

The proud father-of-three regularly shares updates of his family and work life on social media.