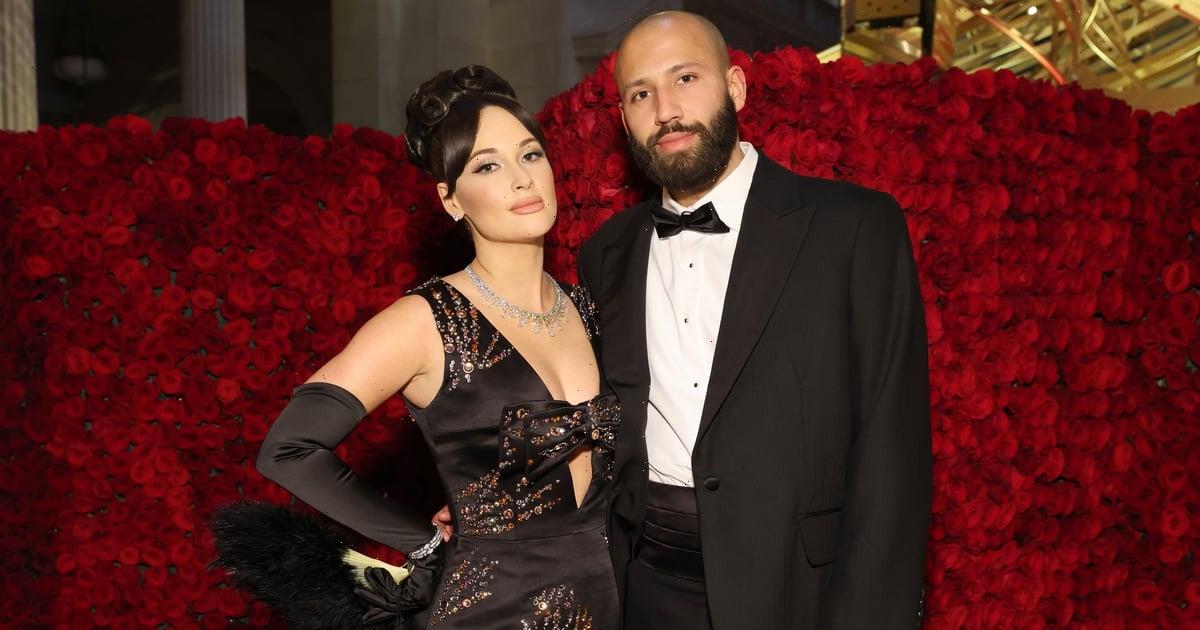 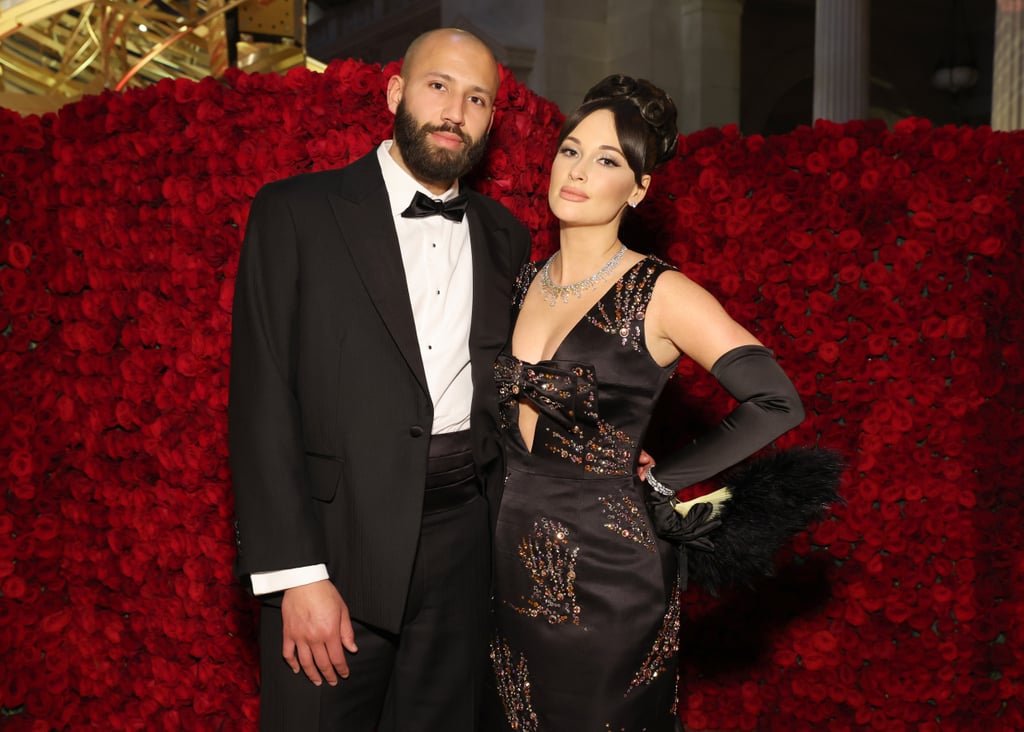 From the moment Kacey Musgraves released her first album, “Same Trailer Different Park,” in 2013, fans knew the country songstress was a master of lyricism, especially when it comes to her love songs. Some of her most iconic tracks, like “Butterflies,” were inspired by her real romances, so it’s no surprise fans are deeply invested in Musgraves’s love life.

Following her split from her ex-husband Ruston Kelly in July 2020, the “Rainbow” singer ventured into heartbreak with her 2021 album “Star-Crossed,” proving her breakup anthems could be just as emotionally stirring as her romantic tracks.

Musgraves has most recently been linked to writer Cole Schafer after they were spotted holding hands in NYC in June 2021. While the pair are generally private about the particulars of their relationship, they’re very open about their love for each other, with Musgraves often posting about Schafer on social media.

It got us thinking about the previous men Musgraves has been linked to. One of them even inspired a handful of her biggest love songs. Perhaps her romance with Schafer will spark even more heartfelt tracks on her future albums. Read ahead for all the men who have dated Musgraves over the years.