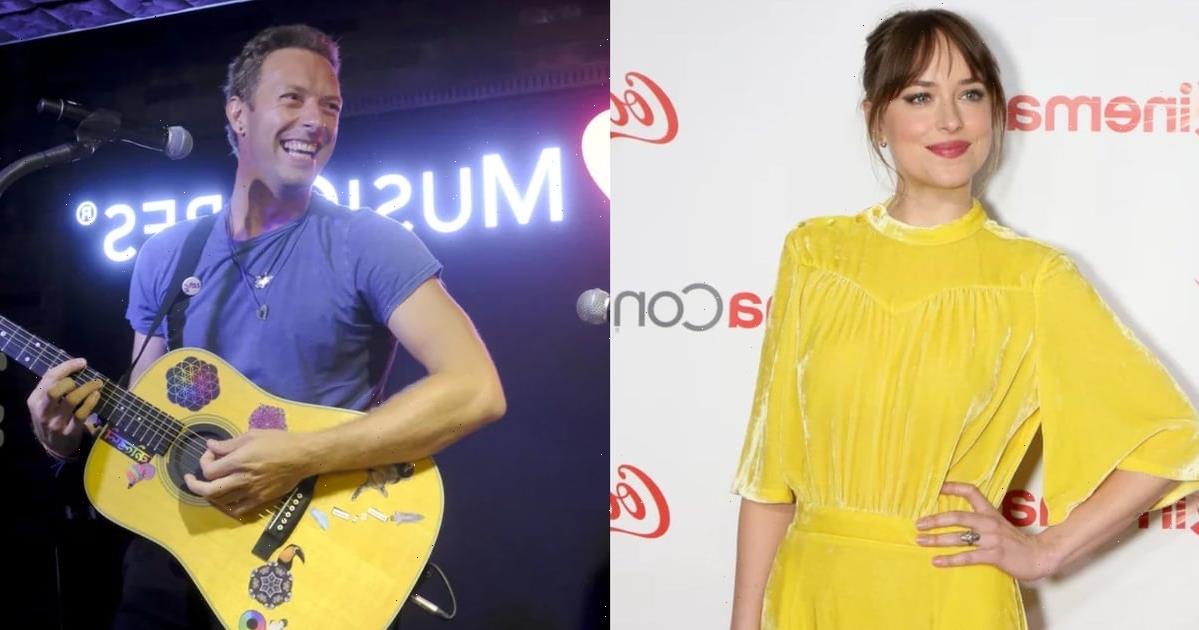 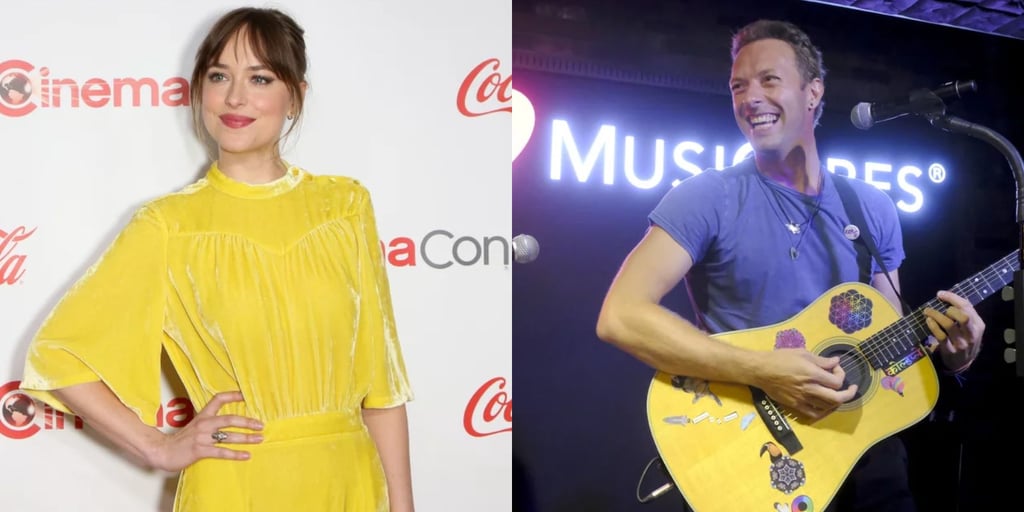 If you feel like you’ve been living under a rock because you didn’t know the extent of Chris Martin and Dakota Johnson’s relationship, it’s OK. The Coldplay frontman and the actress, known for her roles in “The Lost Daughter” and the “Fifty Shades” film franchise, sparked dating rumors back in 2017 after being spotted at a sushi restaurant together. Prior to becoming an item, Martin was married to actress Gwyneth Paltrow from 2003 until their separation in 2014, while Johnson was linked to musician Matthew Hitt, among others.

Since they began dating in 2017, the pair has kept their relationship off the radar, but they’ve still had their fair share of sweet moments over the years. From song dedications to amicable friendships with exes, here’s a complete timeline of the couple’s relationship.