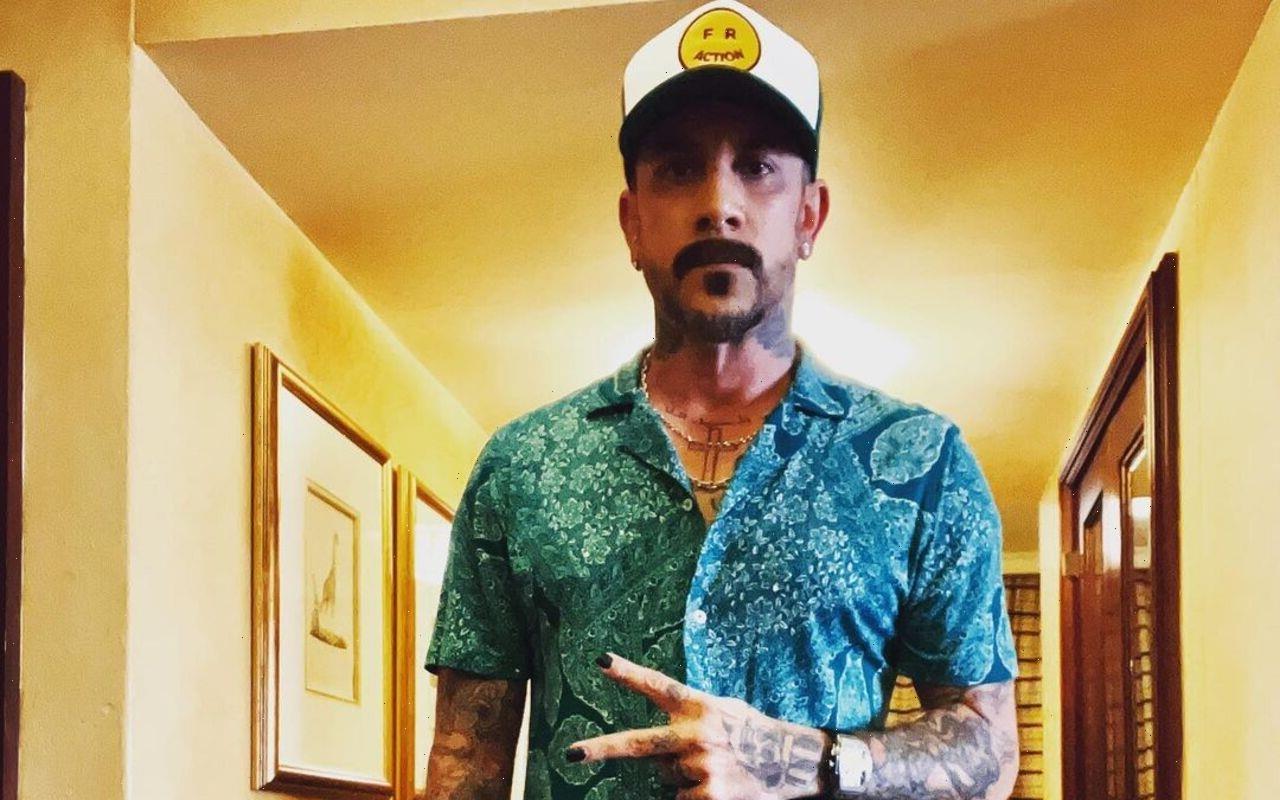 The Backstreet Boys member has apparently gone under the knife to get rid of ‘extra skin’ around his neck in hopes to boost confidence about his appearance.

AceShowbiz –A.J. McLean admits he underwent cosmetic surgery because he felt self-conscious about his appearance. The 44-year-old singer has opened up that he decided to go under the knife after starring on “RuPaul‘s Secret Celebrity Drag Race“.

“Genetically in my family, everybody has extra skin around our neck, my mom, my grandmother, my grandfather, my uncle, my aunt, everybody. And for years, I was growing a beard to hide it because I was very insecure,” he explained.

“But the day we shot that episode, I got to see what I looked like with a jawline and Ru told me how beautiful I looked and I got so emotional. It really struck me.”

AJ also revealed that he still faces a “daily struggle” with addiction. The pop star has battled drug and alcohol issues for the last 25 years, and AJ admits it’s an ongoing fight.

The Backstreet Boys star told PEOPLE, “I’ve struggled with drugs and alcohol issues for 25 years and in September 2021, I got sober. It’s still a daily struggle still but it allowed me to finally dive into me.”

“And when I walked on set [at ‘RuPaul’s Secret Celebrity Drag Race’], I was so at ease because there’s a massive sober community there. I even had a couple of meetings while I was in rehearsals, which was phenomenal. I felt like I was home.”

Meanwhile, AJ recently revealed that he’s in the “best shape of [his] life” after giving up alcohol. The chart-topping singer has lost more than 30 pounds since he quit drinking.