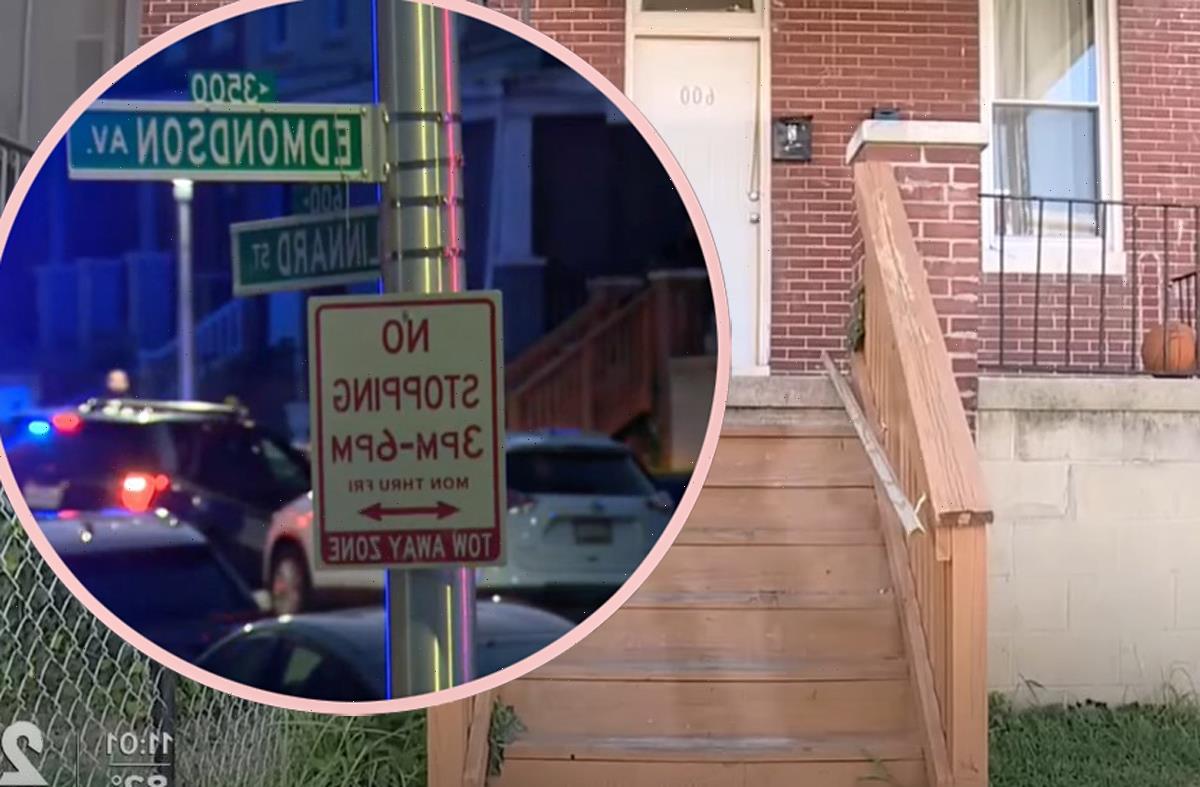 A 9-year-old boy allegedly shot a 15-year-old girl to death over the weekend in Baltimore.

According to reports, Nykayla Strawder was on her way home from the beauty store on Saturday afternoon. As she made her way onto the porch, her 9-year-old neighbor spoke to her. The boy often came over to the home to play video games with Nykayla’s younger brother, but what happened next was unimaginable…

Related: Man Arrested After Allegedly Murdering People Who He Believed Were Controlling Him

The child had been seen playing with a loaded gun all day throughout the neighborhood. That afternoon, he went over to the teen’s home, and although it’s debated on what was really said between the two — it ended with the boy allegedly shooting the teen in the head as she stood on her porch. The child reportedly dropped the gun and ran away when the incident occurred, leaving Strawder bleeding out. The father, Dontay Jones, spoke to local news outlet WJZ and described how the girl’s mother discovered her body and “picked her up” when “all of her brain blood spilled into ’s hands”.

Nykayla was taken to the hospital where she unfortunately succumbed to her injuries and passed away. The Baltimore Police Department was unable to charge the boy due to his age, but when they ran the weapon’s serial number they found it registered to the child’s older relative who is allegedly a security guard. Someone you would expect to know and perform gun safety…

Also, if he was seen by neighbors playing with the loaded gun, why did no one stop him or try to tell his parents? Just gut-wrenching…

The parents of the slain teen demanded the gun owner be investigated and someone be charged in the horrific incident, and police have since announced charges are pending — although they refused to state which charges they were. The girl’s distraught father told WMAR-2 News “there is no excuse”:

“It doesn’t make sense for a child to have access to a firearm. Under circumstances. There’s no excuse for that.”

He’s absolutely right, there is no excuse for any child to have access to a dangerous weapon. So sad…

The BPD originally ruled the shooting an accident, but as it turns out that may not be the case. At a vigil for the girl on Wednesday, Jones stated he believed the shooting occurred in “cold blood” over a bottle of Gatorade!

“ took my daughter’s Gatorade from her, and when she turned around and asked for her Gatorade, he raised that pistol to my child’s head and murdered her in cold blood. They were not playing with a gun at all.”

Cousin of Strawder, Raymond Parks, had his own opinion of the situation, however. He told Fox Baltimore the shooter had “issues for weeks” with Nykayla’s little brother and she tried to protect him:

“That kid prematurely had an issue for weeks, and he came with a gun to hurt a little boy and he ended up finding the big sister doing the normal thing being a big sister do, telling him will not come outside and he didn’t. And the boy pointed the gun at her because of it.”

The case is still under investigation,  but hopefully the family will get some answers as to what actually happened. Such a tragedy, our hearts go out to Nykayla’s family and loved ones. 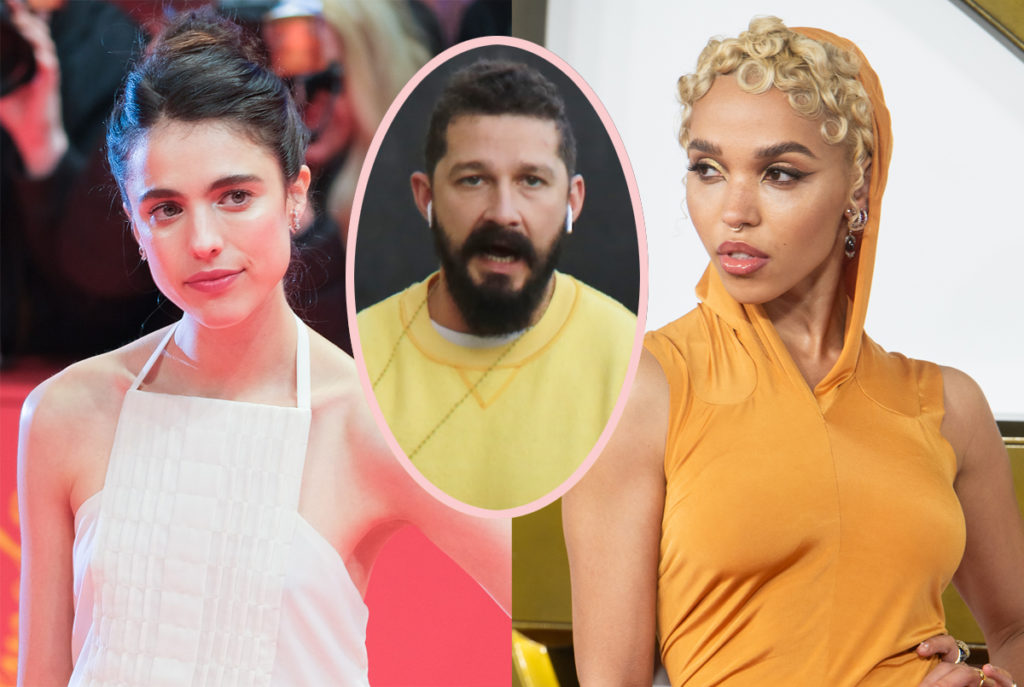 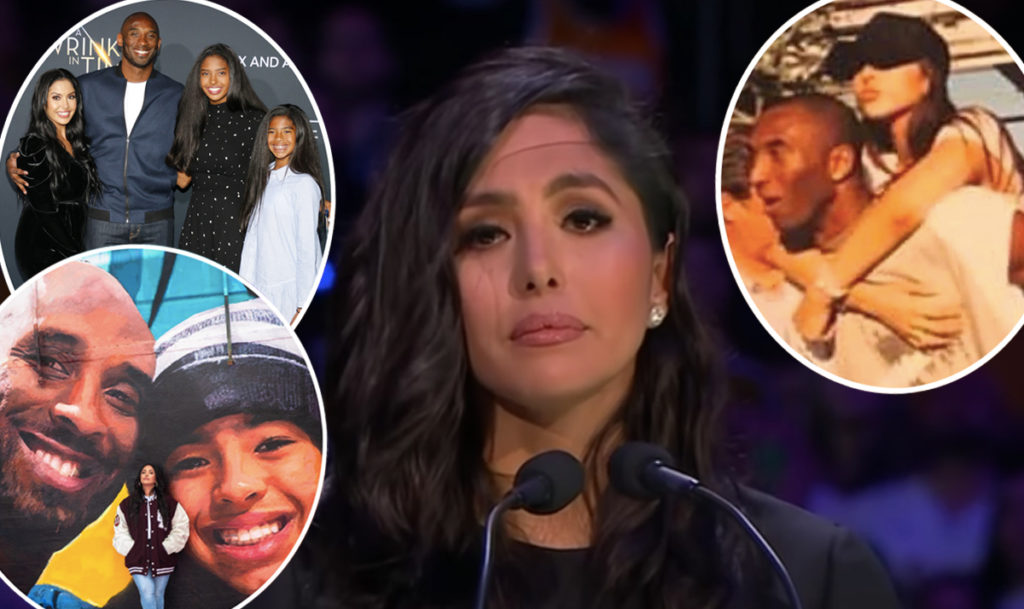 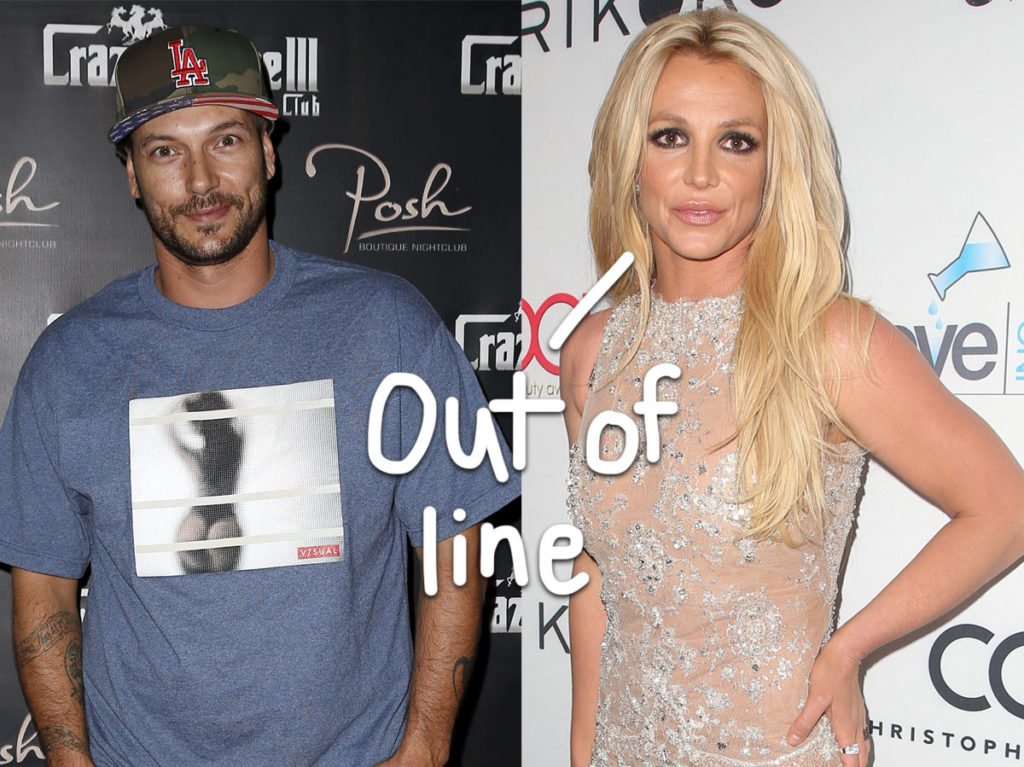 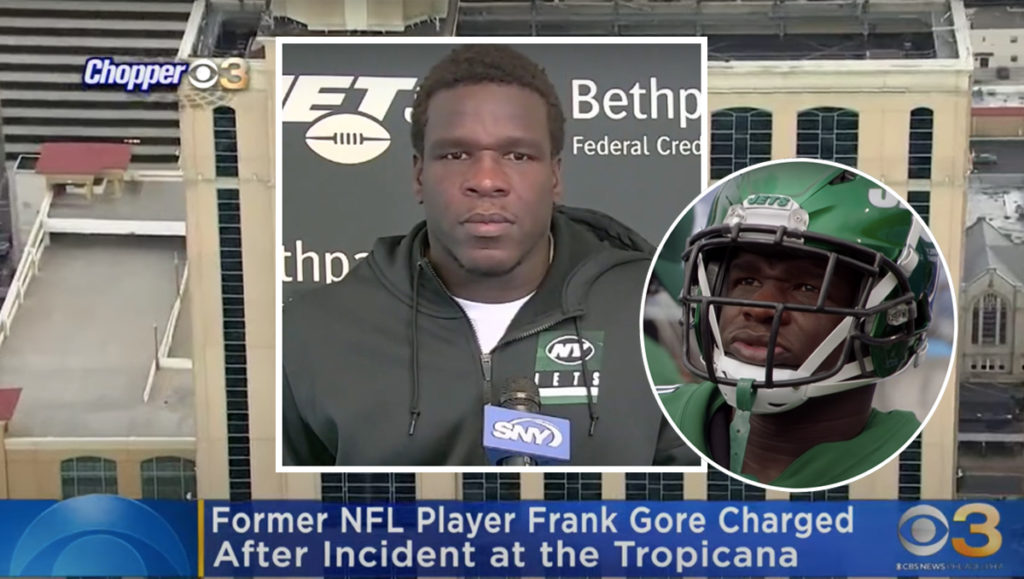