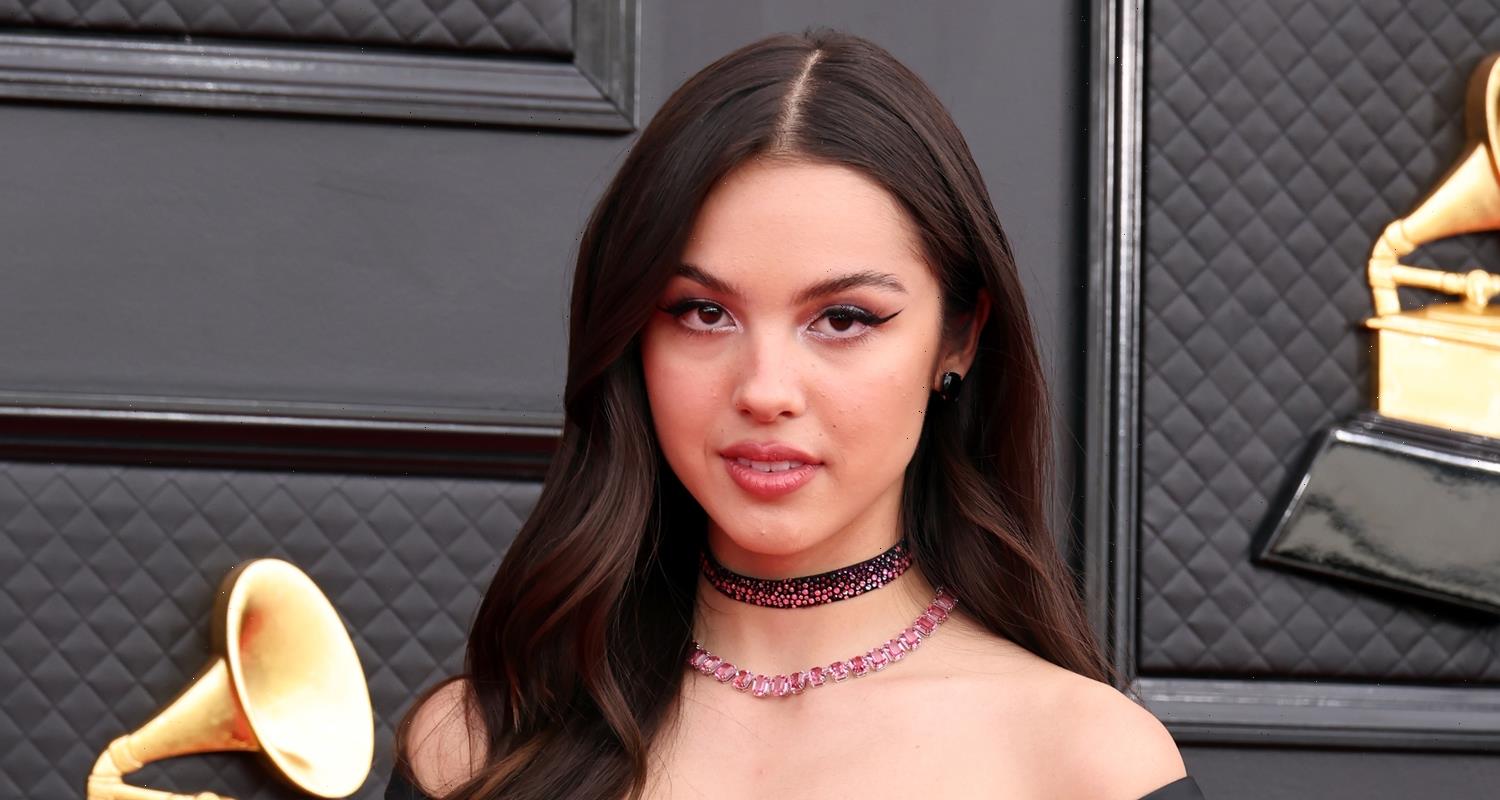 The 19-year-old singer is up for seven awards at the show tonight and she’s even set to hit the stage for a performance!

Olivia is up for some of the biggest awards of the night – Record of the Year, Album of the Year, Song of the Year, Best New Artist, Best Pop Vocal Album, Best Pop Solo Performance and Best Music Video.

After her nominations were announced, Olivia shared on social media, “many dreams have come true for me this year but this one is probably the most meaningful. thank you to everyone who has believed in me and supported the songs I write. and thank you to @recordingacademy for the recognition. I’m beyond humbled. truly a day I will never forget. so grateful aghhh❤️💜❤️💜.”

We can’t wait to see how many awards she picks up and to watch her performance!