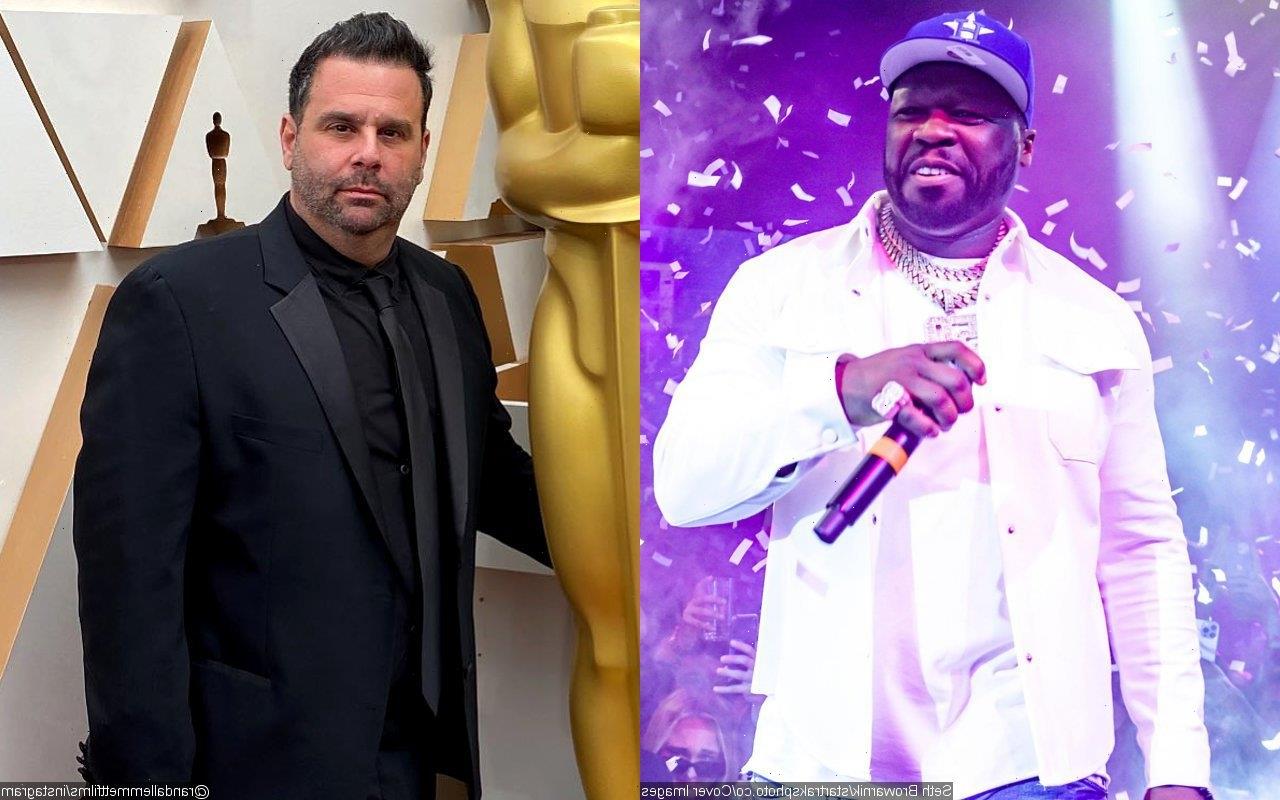 In his lawsuit, Randall’s former assistant Martin G’Blae accuses the filmmaker of repeated use of the N-word and other racist remarks toward black talents including 50 Cent, Cardi B and Quavo.

AceShowbiz –50 Cent has responded to claims that “Power” producer Randall Emmett used racial slurs while referring to him. In his lawsuit, Randall’s former assistant Martin G’Blae accused Randall of repeated use of the N-word and other racist remarks toward black talents including 50, who stars and executive produces the Starz series.

According to Martin, who is black, Randall called the “In Da Club” hitmaker “this f**king n***er.” The ex of Lala Kent allegedly later said to his assistant, “All you guys are alike. All you guys do is hustle people.”

Martin also claimed in his complaint that Randall left behind expensive jewelry and cash in purpose as a test to see if Martin would steal it. It was additionally said that Emmett would make fun of him for his ADHD diagnosis as well as his Muslim religion among others. Not stopping there, Randall allegedly made racist comments while referring to Cardi B and Quavo.

Fiddy unsurprisingly caught wind of the allegations and quickly turned to Instagram to share his take on the lawsuit. In one of his posts, the rapper wrote, “This does not surprise me this guy is a real piece of s**t.”

In a separate post, he insinuated that Randall was jealous of him. Sharing a video of Lala admitting that she had a crush on Fiddy, the hip-hop star said in the caption, “This is what probably got Randell Emmett so mad that he went off on his assistant. STARZ is going to pull him off production credits no major company will allow this kind of behavior.”

Back to Martin’s lawsuit, it reportedly contains 24 claims of alleged legal violations. Randall allegedly had Martin retrieve a “brick of cocaine” from a hotel room in Puerto Rico. The former assistant additionally accused the filmmaker of “insurance fraud scam.”

“By bringing to light the illegal pay scheme, discrimination, harassment, and retaliation that I suffered during my employment with Randall Emmett and his companies, I’m glad to open the floor for these discussions to take place,” Martin said in a statement.

He added, “I hope, through this, a message is made that there are just some things you cannot remain silent about – illegal practices, abuse, and your rights within the workplace are just a few of many.”