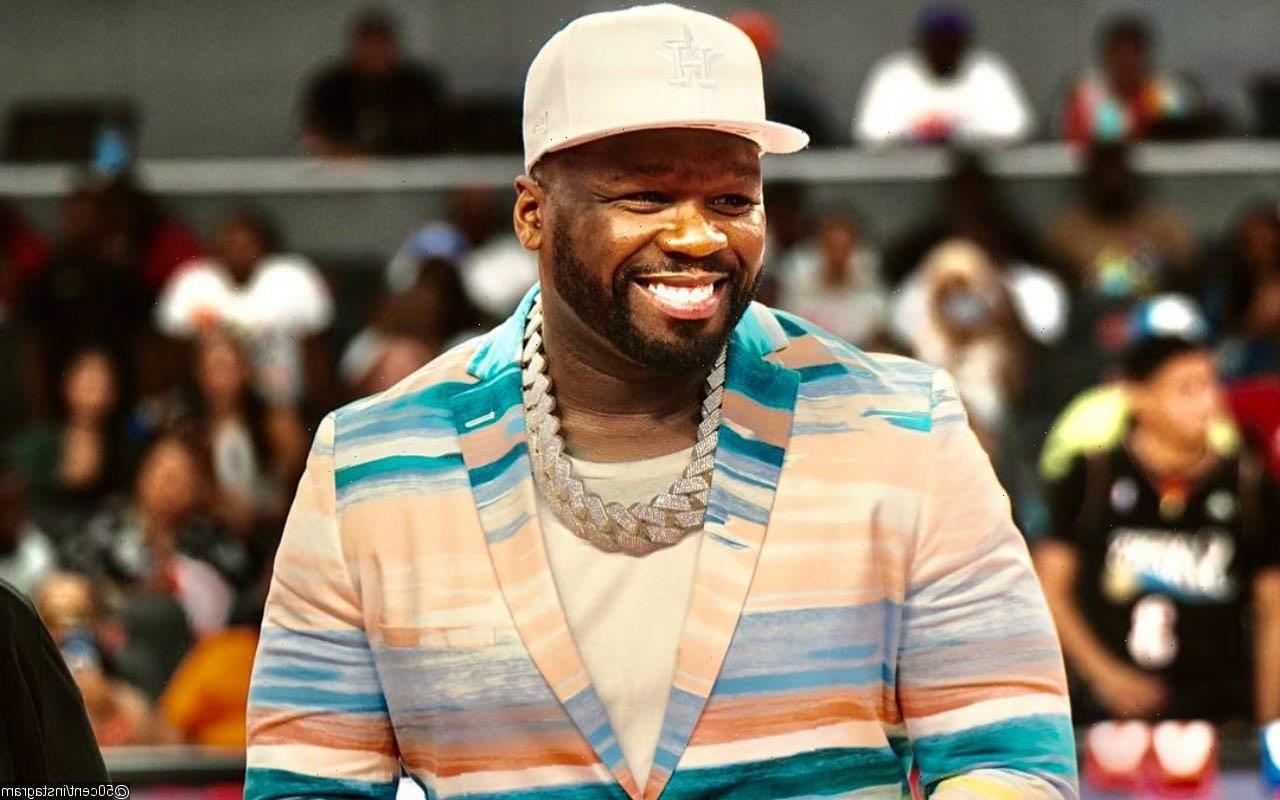 Marquise Jackson, who the ‘In Da Club’ rapper shares with his ex Shaniqua Tompkins, insists in an interview that ‘$6700 a month’ was not enough for him because he lives in New York City.

AceShowbiz –50 Cent was once again slammed by his eldest son. In a new interview with Choke No Joke, Marquise Jackson called out his rapper father for giving child support that wasn’t enough for him as a New York City resident.

Choke later told Marquise if Fiddy gave him $6,700 in child support payments, it means his mother had the other half. Thus, he was supposed to get $13,400 in total. Choke also argued that it’s not only the “In Da Club” rapper who should be responsible for Marquise but also his mom.

Still, Marquise insisted that he wasn’t satisfied with how much Fiddy gave him. “If I told you right now you gotta start your life over right now with $6700 a month and rebuild your life can you do it?” he asked.

Fiddy completed his child support payments in 2017. To celebrate the momentum, he announced that he would host a “Child Support Release Party”. He declared at that time, “Child support release party Friday 13, Club Lust 1:00 AM Happy Hour drinks on me. Tom petty is alive !!! Ladies with no kids, Free Admission Ladies who didn’t collect child support, Free Admission.”

The post did not go unnoticed by Marquise. In the comment section, he fired back, “Damn, only if your new TV show was this funny.”