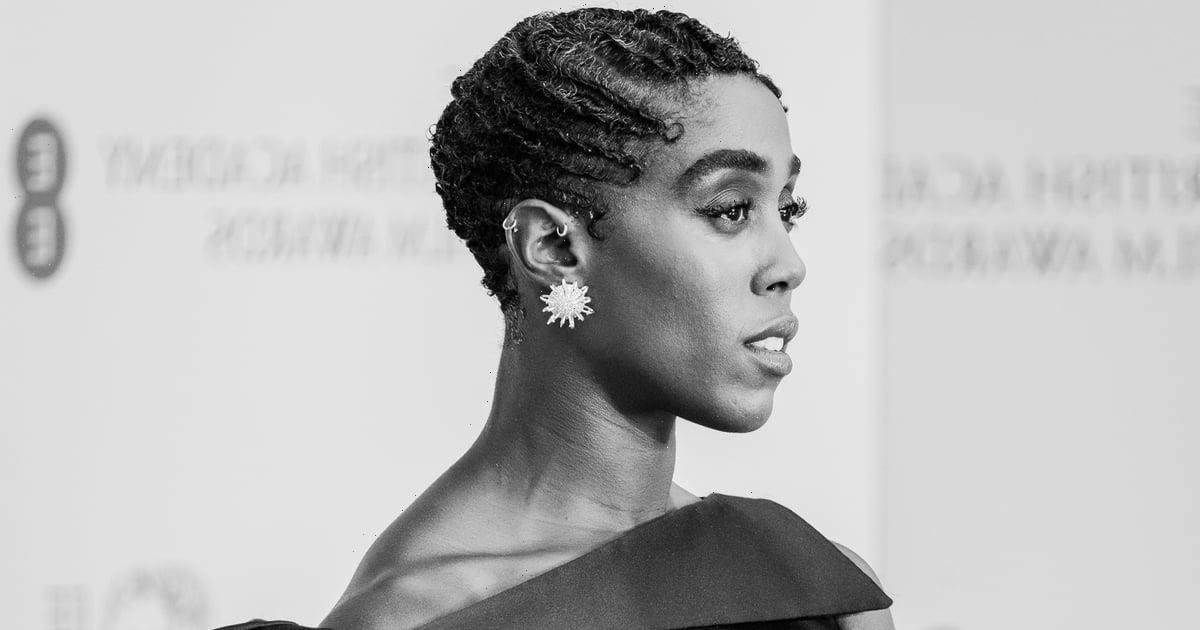 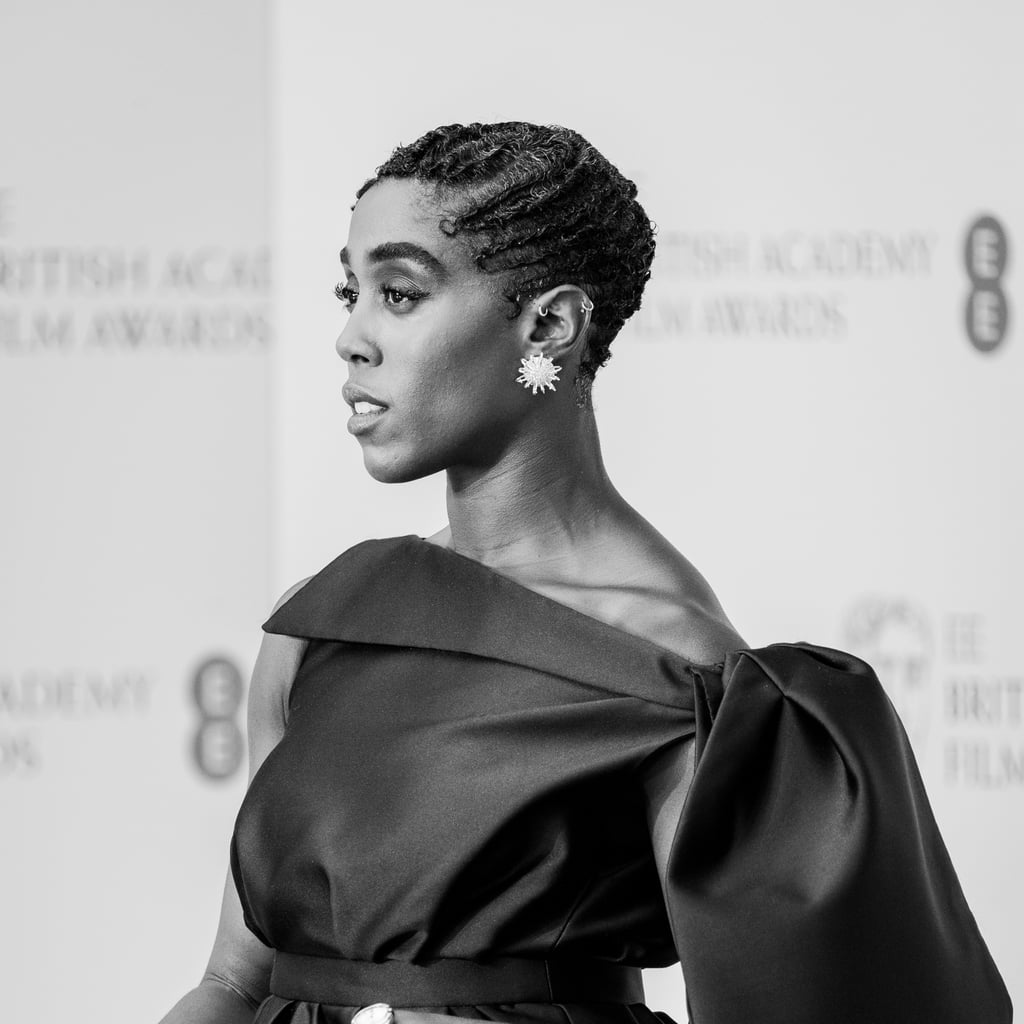 5 Things to Know About “Matilda: The Musical” Star Lashana Lynch

Lashana Lynch stars in “Matilda: The Musical,” playing the gentle and kind Miss Honey. The actor has been a star for quite a while — she was even crowned 2022’s rising star at the 75th annual BAFTA Film Awards on March 13. Despite the fact that the actor’s been in the industry for a number of years, it appears that Lynch has only just begun getting her flowers, and it’s about time.

While accepting her award at the BAFTAs, Lynch shared a heartfelt speech with a tribute to her Jamaican heritage. “Thank you to everyone involved in my career. I have very supportive parents, whose parents came from Jamaica in the Windrush generation, and I have them to thank for my existence,” Lynch began. “I’m grateful for a working-class foundation that has taught me everything I needed to know about failure, about no’s and about what no’s mean, and about your yesses. And now, I get to celebrate a yes I never expected.” She added that “I’d like to thank the women of this country who taught me what it is to be in this industry as a dark-skin woman. I thank you for laying the foundation for people like me.”