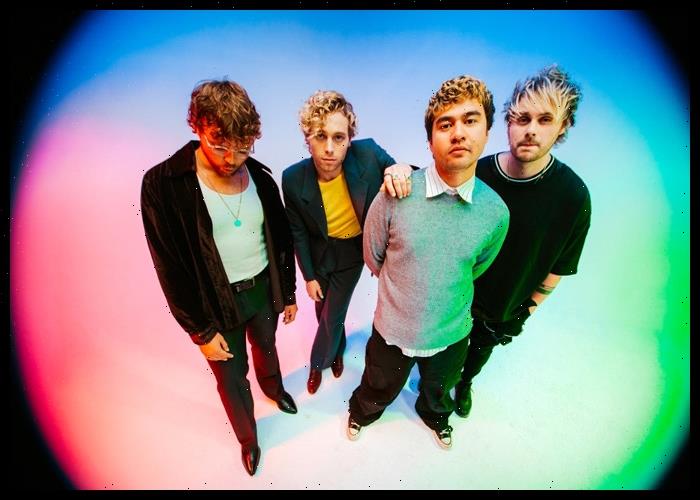 The song was written by 5 Seconds of Summer frontman Luke Hemmings, his fiancée Sierra Deaton, Michael Pollack and Michael Clifford. Deaton is featured on the video.

“The video for ‘Older’ poses this question and portrays humans of all walks of life on their last day on earth. The song is about not wanting to get older because that means you’re one day closer to either your own eventual demise or that of your loved ones. Usually, in life, the end comes without warning, but we wanted the video to capture what could happen if we knew exactly when the end was coming. We made the video with our long-time friends and collaborators, the brilliant Frank and Ivanna Borin… we hope you enjoy it,” the band added.

The video made its premiere on YouTube and was broadcast on multiple channel networks.