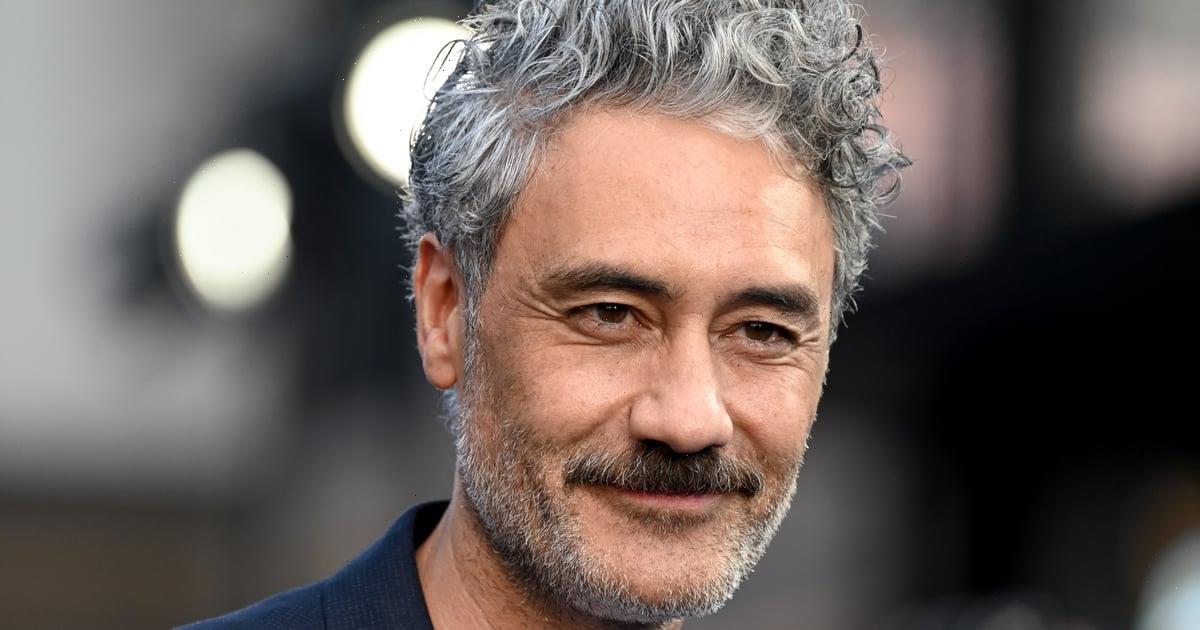 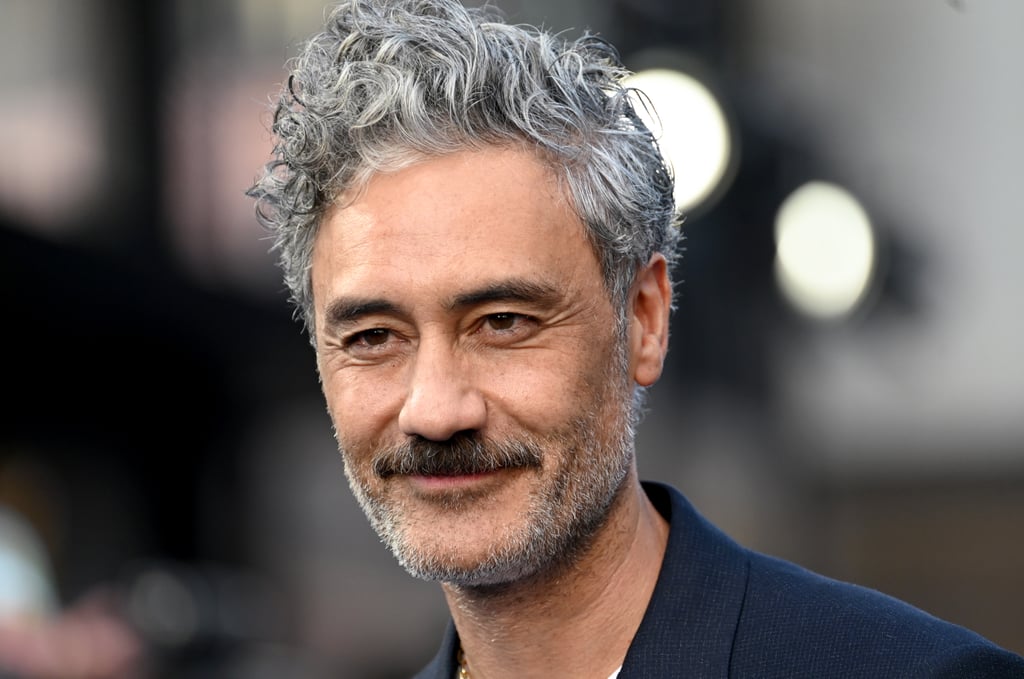 Filmmaker, director, and actor Taika Waititi has an incredibly successful career under his belt. At the start of his career, he earned an Oscar nomination for his live-action short film “Two Cars, One Night” and has only moved on to bigger projects since. Waititi is most known for his directing, having helmed films such as “Jojo Rabbit,” “Thor: Ragnarok,” and “Thor: Love and Thunder.”

Outside of his notable films and extensive résumé, the filmmaker is also known for his most recent relationship with “Poison” singer Rita Ora. On June 7, multiple outlets revealed that the couple were engaged after dating for over a year, and together, they couldn’t appear happier. Other than Ora, Waititi has only been with a couple of other ladies in the past. Here are all the people he has romanced over the years!